Alessio Scalzotto is an Italian-American actor who gained recent fame for portraying the troubled teen Gabriel in the 2019 Netflix sci-fi action-adventure film ‘Rim of the World’. Born and raised in Italy, Alessio moved to the US with his family at about age 10. He has always been interested in performing and made his screen debut in an episode of the National Geographic series ‘Genius’. His mainstream fame has garnered him a significant following on social media sites like Instagram. He is also an aspiring singer and shares his music through various music distribution apps. 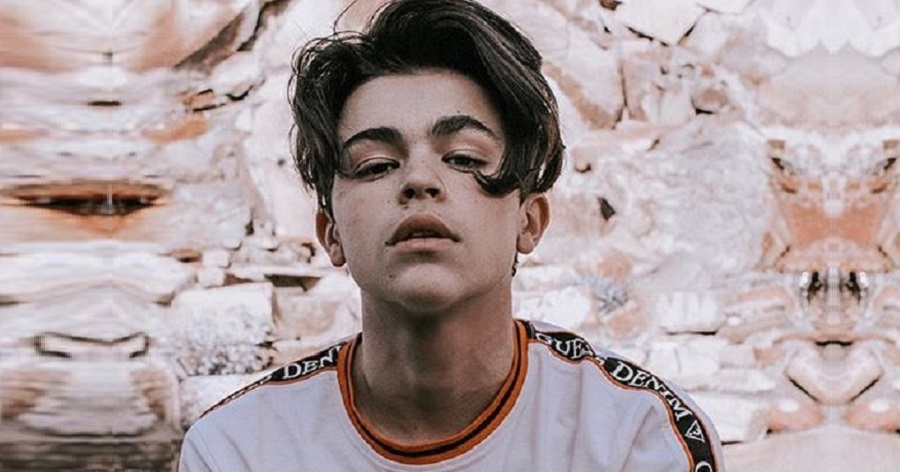 Alessio Scalzotto was born on October 22, 2002, in Italy. He is one of three children of Tonia and Giancarlo Scalzotto. One of his two sisters’ name is Mia. He has a pet Yorkie named Nino. When he was about 10 years old, he relocated to the US with his family. He was interested in acting from quite early in life. At the age of 11, he took part in a local theatre talent show and performed Bruno Mars’ ‘When I Was Your Man’.

Beginning as an Actor

Alessio Scalzotto debuted as a screen actor in the second-season premiere of ‘Genius’, a National Geographic anthology period drama series created by Noah Pink and Kenneth Biller which has been airing since April 2017. The second season revolves around Pablo Picasso. Alessio, guest-starring in one episode, portrayed the 14-year-old version of the legendary Spanish artist. 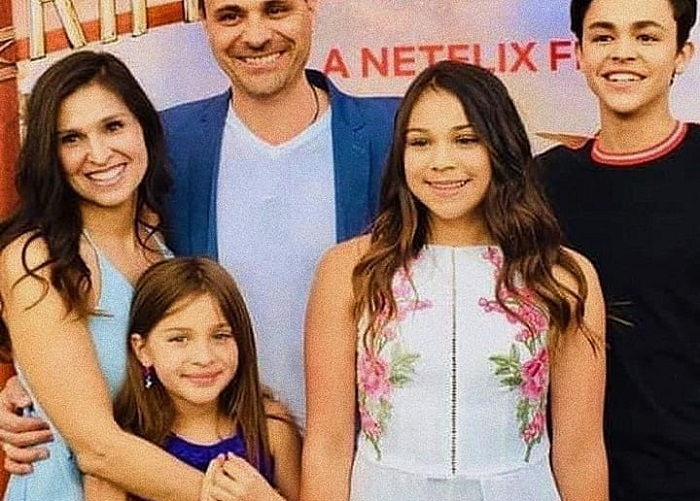 At some point in 2018, Scalzotto became part of the cast of ‘Rim of the World’. Directed by McG and based on a screenplay by Zack Stentz, the Netflix film tells the story of four teenage campers, Gabriel (Scalzotto), Alex (Jack Gore), ZhenZhen (Miya Cech), and Darius (Benjamin Flores Jr.), who must band together to survive during an alien invasion.

The film was released on May 24, 2019. Alessio’s character, Gabriel, is a teenager who runs away from a juvenile centre and finds a hiding spot at a campsite where he eventually meets the other three main characters.  Although the film itself has received mixed reviews from the critics, Alessio has been widely praised for his performance. One news outlet compared Gabriel to Trever O’Brien’s Kenny Bates in the 2006 Dwayne Johnson-starrer, ‘Gridiron Gang’, noting that both characters are good-natured and have complicated relationships with their respective mothers. 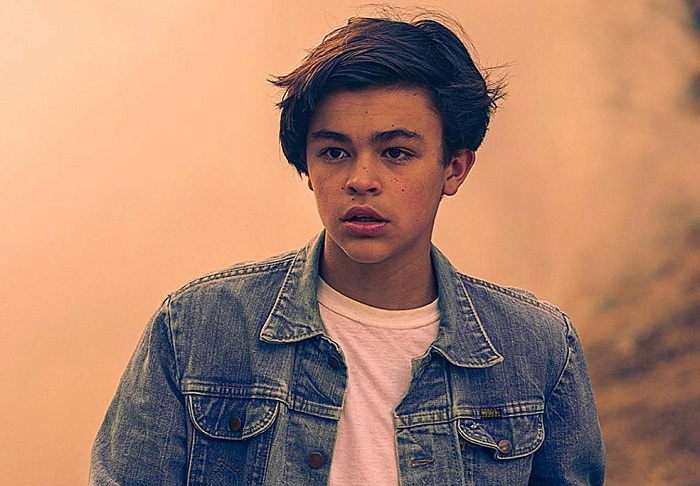 Alessio Scalzotto is slated to star in Rachel Talalay’s upcoming film, ‘A Babysitter’s Guide to Monster Hunting’, which is based on Joe Ballarini’s book series of the same name. The film’s cast also includes Tom Felton, Oona Laurence, and Indya Moore.

As a singer-songwriter and musician, Alessio is active under the professional name Zotto. He shares his music on platforms like SoundCloud, Apple Music, and Spotify. In 2018, he released one of his earliest tracks, ‘Lost & Lonely’. Since then, he has put out several other tracks, including ‘Message’, ‘Returning’, ‘Flute’, ‘You Like It’, ‘Rollin’, ‘Jack It Back’, ‘The Weekend’, ‘This Is Me’, ‘I Need’, ‘Perfect’, ‘Trap Pool’, and ‘Runaway’. Signed to Club Session record label, he has contributed to two of their recently-released albums, ‘Jack Ur Body #16’ (released on May 10, 2019) and ‘House Rumours, Vol. 27’ (July 19, 2019). During an interview in May 2019, he stated that he had been working on his first extended play. 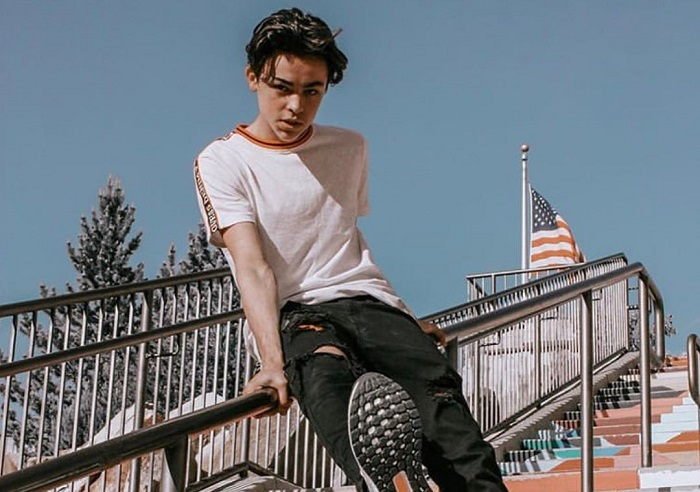 Music is the biggest passion in his life after acting. Since he has started sharing his songs on the internet, he has clearly evolved as an artist. His verses, his abilities as a composer, and his voice all have become more refined in the past few months. 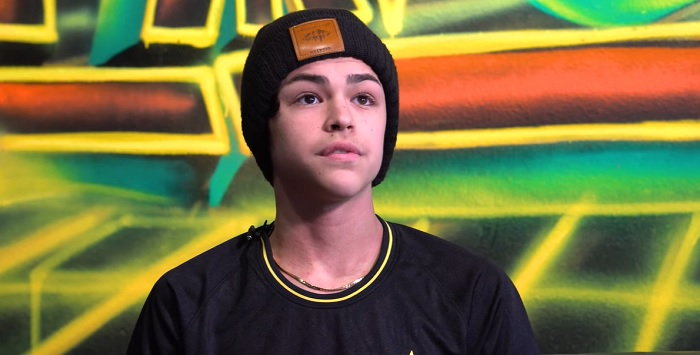 Many of Alessio’s fans have noted that he closely resembles a younger Leonardo DiCaprio. Some of them even call him the DiCaprio of their generation.

He is allergic to cats.

In his free time, Alessio plays video games with his friends and visits amusement parks.