Debbie Trejo, also known as Debbie Shreve Trejo, is an American real estate consultant, former actress and animal lover. She is the ex-wife of prominent actor and restaurateur Danny Trejo. She had acted in small roles in a few films like Tennis, Anyone…?, High Hopes and Vengeance during her decade-long marriage to Danny. However, she has been working in real estate even before her marriage to him. She is a valued agent at the real estate firm RE/MAX One and reportedly handles properties worth at least a million dollar. Contrary to popular assumption, she is not the mother of Danny’s children Gilbert and Danielle. While some sources credit her for encouraging Danny to have more restaurants, he opened most of his restaurants long after separating from her. 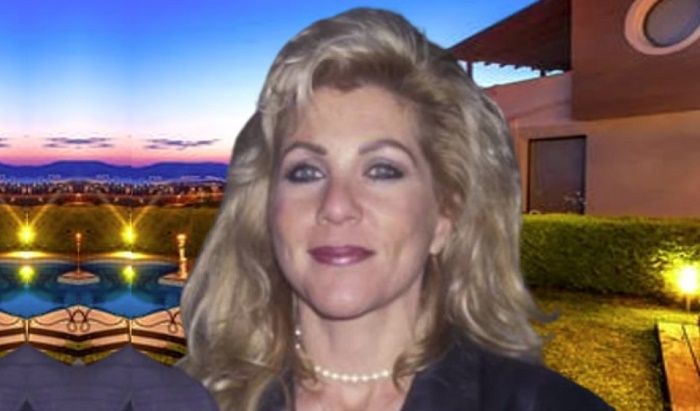 She Was Danny Trejo’s Fourth Wife

Debbie Trejo first met Danny Trejo at a Los Angeles restaurant during the 1990s, when the future Hollywood tough guy was still building his career as a fulltime actor. The two quickly connected over their shared passions and exchanged numbers, following which Danny invited her to a proper date. After dating for a while, the duo moved in together and got engaged. They finally got married on December 12, 1997. She was the fourth wife of her husband, who was previously married to a woman named Laura from 1962-65, another woman named Debbie from 1971-75, and a woman named Joanne from 1975-78. In early June 2009, TMZ reported that Danny had filed for divorce from his wife of 11 years citing irreconcilable differences. They were reportedly separated back in 2005. The divorce was finalized several years later on October 7, 2017. In a recent interview with USA Today in July 2021, Danny Trejo opened up about his past relationships and infidelities by saying that he tried to make amends with the women he had been involved with, “simply because it was [not] their fault. I was broken”. 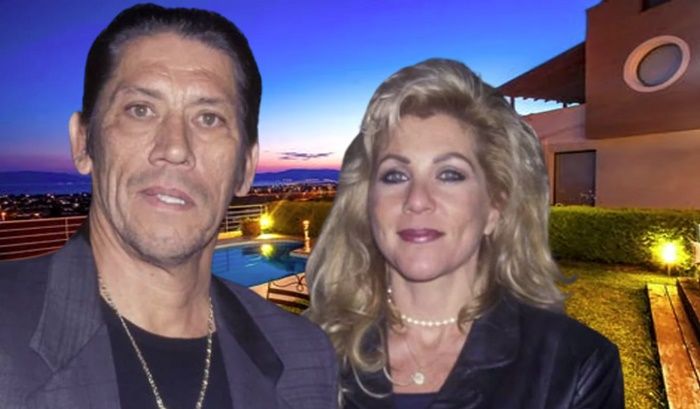 She Is Not the Mother of Gilbert and Danielle

Debbie Trejo’s former husband Danny Trejo has fathered five children from various women he had been involved with in the past. His eldest son, popularly known as “Danny Boy” (born 1981), was from his previous relationship with Diana Walton, whom he dated from 1978 to 1983. Interestingly, most leading publications, including The Sun, names Debbie as the mother of Danny’s two children, son Gilbert Brian Trejo (born 1988) and daughter Danielle Reyna Trejo (born 1990). However, this is untrue based on a court filing by Maeve Crommie in July 1994, as well as Danny’s 2021 autobiography, Trejo: My Life of Crime, Redemption, and Hollywood. Both Gilbert, now an actor and a director, and Danielle, an actress, are from his relationship with Maeve, with whom he was involved from 1986 to 1997. While not always mentioned, Danny also has two other children, a son named Jose, born in 1991, and a daughter named Esmeralda, whose age is not known. Even though some sources just mention Debbie having two kids with Danny and adopting two more from his previous relationship, it is unlikely that she is the mother of Jose and Esmeralda, as despite being a public figure, she has not been seen with either. On the contrary, she often attended Hollywood events and movie premieres with Gilbert and Danielle while married to Danny, possibly pointing to the fact that she had adopted them. 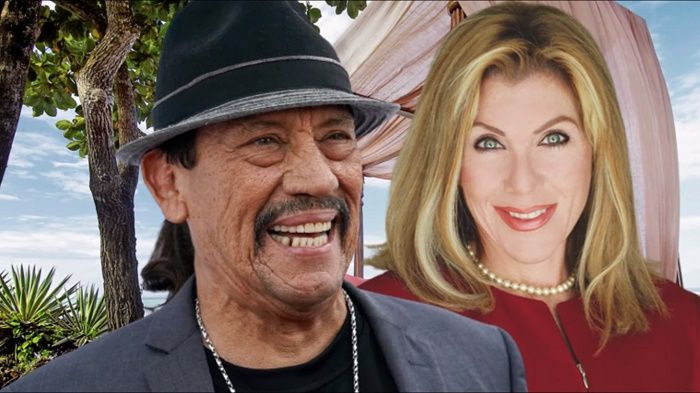 She Is a Successful Real Estate Agent

Debbie Trejo, who was born as Debbie Shreve on June 5, 1957 in Tarzana, California, attended Los Angeles Valley College, where she studied diverse subjects including business, finance, drama, English, real estate and appraising, according to her LinkedIn profile. She works as a real estate consultant for RE/MAX One, formerly known as RE/MAX Olson & Associates, in Los Angeles County, California. While it is not clear when she joined the company, she mentioned having over 25 years of experience in selling and leasing residential homes. She is capable of “wearing many hats” and has expertise in mediating, negotiating and handling “basically all the intricacies of a sale in any real estate market”. Not only does she know the local community “both as an agent and a neighbor”, with her position, she has “access to top listings, a worldwide network, exceptional marketing strategies and cutting-edge technology”. She is “dedicated to helping her clients find the home of their dreams” and has pledged to make their “real estate experience memorable and enjoyable”. She has received dozens of awards within the company over the years, including several “Platinum Club” awards and a “Lifetime Achievement” award, and has been inducted into RE/MAX One “Hall of Fame” as well. She is a member of the group “Woodland Hills Tax and Estate Planning Council”. 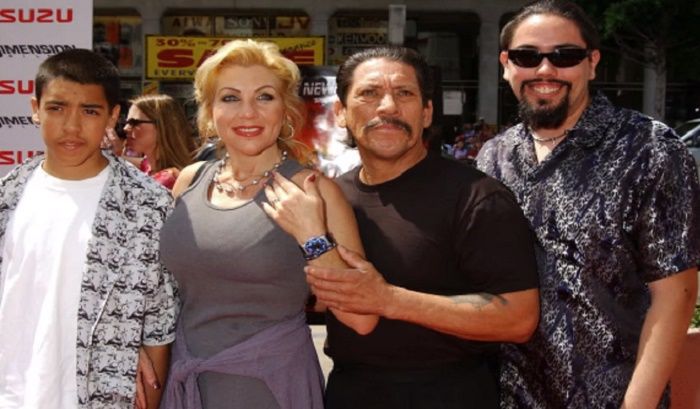 She Dabbled in Acting

During the 2000s, while still married to her then-husband Danny Trejo, Debbie Trejo acted in small roles in a few movies. In 2005, she played the role of the assistant to Danny’s character Hector in Tennis, Anyone…? The following year, she appeared as a casting director in the crime-comedy High Hopes and as “Nurse Debbie” in the action drama Vengeance, both of which also featured Danny. According to her LinkedIn profile, she is also a producer and worked on “Trejo’s to the Rescue!” as part of Team Trejo during 2008-10. 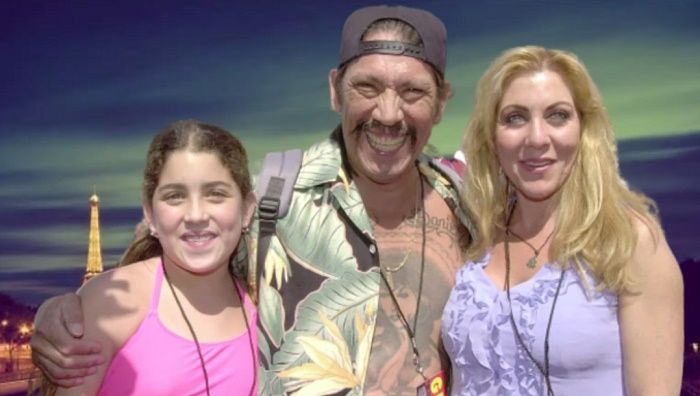 She Fights for Animal Rights

Along with her former husband, Debbie Trejo had founded the non-profit animal rights foundation, “K9 Compassion Foundation”, in Northridge, California. The organization was formed to educate, fund and create awareness for smaller rescue groups that were in desperate need of financial support. It sought to enlighten “young people about the importance of spay/neuter” and raise funds “for other lifesaving programs”. In December 2008, she and her husband invited several celebrities at the first annual kick-off fundraiser for K9 Compassion. Each ticket to the event gave the buyers access to autograph signing, entertainment, cash bar, amazing raffle prizes, and more. Debbie mentioned that she “joyfully” donates a portion of her earnings towards animal rescue and protection.