Violet Affleck is an American celebrity kid who is the daughter of actor-filmmaker Ben Affleck and actress Jennifer Garner. As the firstborn of the celebrity couple at the height of their popularity, she endured the worst of the hounding by the paparazzi and shared her experience at an event organized by her parents in 2013, which helped pass a law safeguarding celebrity kids a year later. Nevertheless, media outlets have tracked her through pictures over the years since her early public appearances in 2008 to her driving lesson in late 2021. 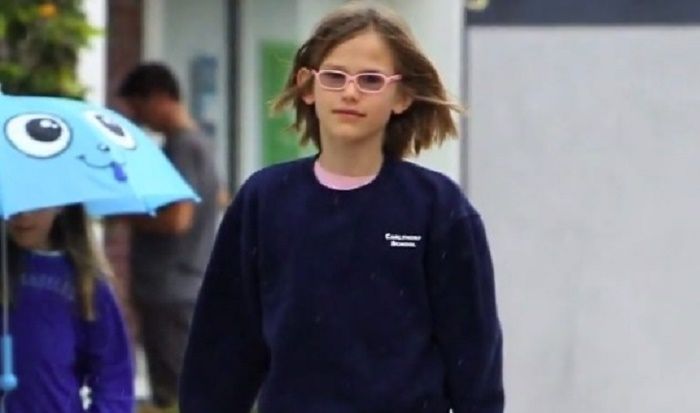 She Is the Eldest Child of Her Parents

Violet Anne Affleck was born on December 1, 2005, in Los Angeles, California, United States. She is the eldest child of her parents, Ben Affleck and Jennifer Garner, who were married five months before her birth following a year of dating. They later welcomed another daughter named Seraphina Rose Elizabeth (born in January 2009) and a son named Samuel Garner (born in February 2012). Violet, along with a cousin, was baptized on Christmas Eve 2006 at a private event at the Christ Church United Methodist in Charleston, West Virginia. Following Violet’s birth, her father had told People magazine that he was a hands-on dad to his daughter. Violet attends a private all-girls school and is interested in sports, particularly soccer, while her hobbies include dancing, horse riding, and reading books. 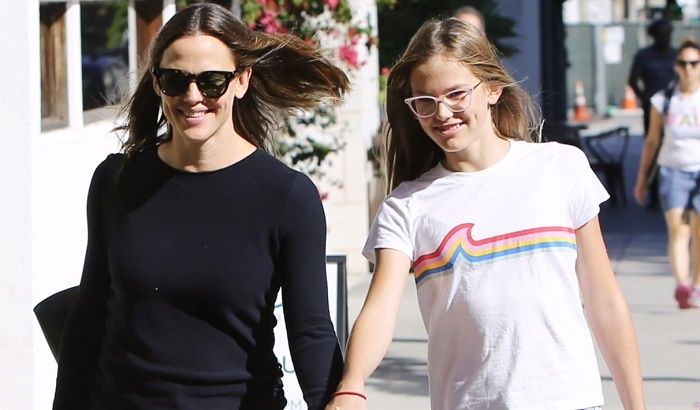 Being born to celebrity parents, Violet Affleck has been appearing in public with her parents since late 2008, when she was less than two years old. However, her parents have strived to give the children as normal an upbringing as possible. Her mother Jennifer once told Southern Living, “It’s really important for my kids to see that everyone doesn’t have the lives they see in Los Angeles”. The West Virginia-raised actress had further added that she wanted her kids to grow up with the Southern values she had, “to look at people when they say hello and to stop and smell the roses”. Violet herself was not very fond of the limelight either; even as a kindergartener, she was “hyper-articulate” about the hounding paparazzi. In fact, when her parents hosted an event for lawmakers at their home in 2013, supporting a bill protecting celebrities’ children from harassment by photographers, 6-year-old Violet stood up on a chair and shared her experiences saying, “We don’t want these cameras, they’re scary. The men are scary, they knock each other over”. 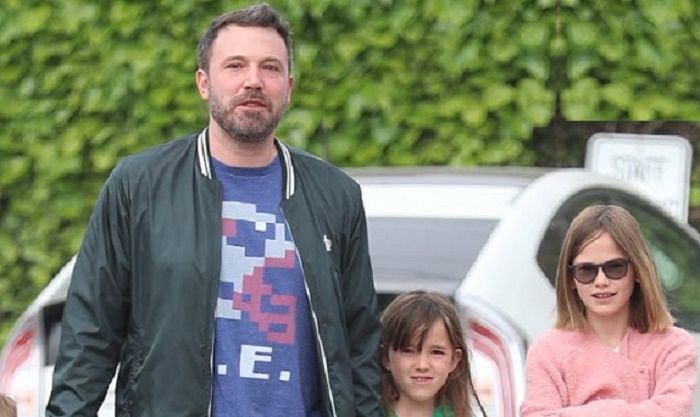 She Is a Mommy’s Girl

Various media outlets have often expressed their astonishment at how similar to her mother Violet is turning out to be as she grows mature. Not only does she have identical facial features like her famous mother, she also has a similar personality and shares several interests with her, such as her passion for cooking. A source close to the family had revealed to In Touch Weekly in an exclusive interview in 2019 that Violet Affleck was “a real mommy’s girl”. The source further added that she was very mature for her age, and like her mother, was “extremely protective of Seraphina and Samuel and really watches out for her siblings”. Her mother had also opened up about her bond with her firstborn to Vanity Fair by revealing that they often slept side-by-side, “I’m happy to have her; she’s happy to have me”. After Violet turned 15, Jennifer talked about her “heartbreak” at the fact that her daughter was growing up. She further revealed drawing upon her relationship with Violet while portraying a mother-of-three in her latest Netflix movie Yes Day. 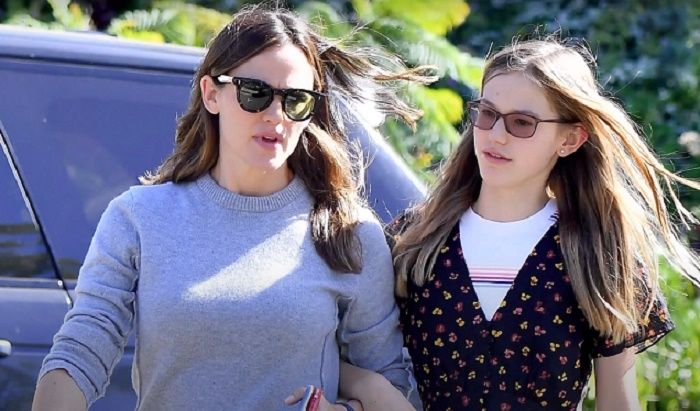 She and Her Mother Were Lost While Kayaking

Apart from sports, Violet Affleck also loves outdoor activities, but a kayaking trip in Stockholm, Sweden with her mother at the age of 12 did not go as expected, which her mother later revealed on her Instagram in August 2018. She mentioned that she was on “a pre-middle-school sneak away with my eldest” kayaking around the city when they became lost. After paddling as best as they could for a hundred hours, they ended up in a shipping lane. She had made a call to Mattias, one of the champions of the Långholmen kajak team, who searched for them on his own kayak and guided them back to the rental place later. She also thanked the rescuer by sharing a selfie with him on Instagram. 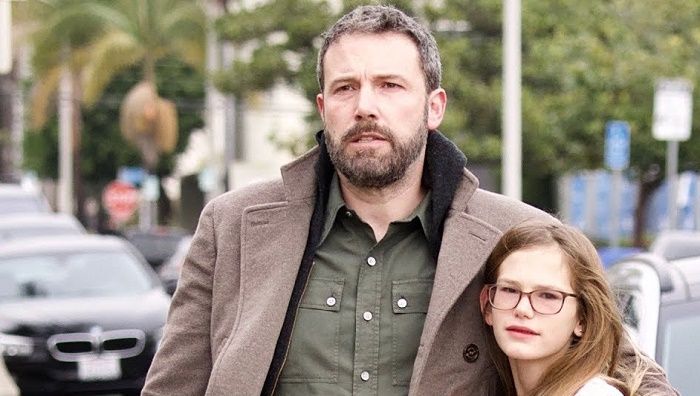 Her Parents Divorced After a Decade of Marriage

Violet Afflecks’s parents announced their separation in June 2015, exactly a decade after their marriage, through a joint statement to People in which they emphasized on their “commitment to co-parenting our children”. They jointly filed for divorce in April 2017, seeking joint physical and legal custody of their children, and it was finalized in October 2018. Since announcing their divorce, both Ben and Jennifer have spoken publicly about it in the media. In 2016, Jennifer told Vanity Fair that she had “lost the dream of dancing with [her] husband at [her] daughter’s wedding”. Ben described the divorce as the “biggest regret of his life”. However, they have continued to co-parent the children over the years and seem to have a good understanding as they often get together to spend time with the children. Asked by the Hollywood Reporter in 2021 if she still felt the same way, Jennifer told the publication, “When our kids get married, we’ll dance, I know that now”.