Rose Dorothy Dauriac is an American celebrity kid who is the only daughter of American actress and singer Scarlett Johansson and her second husband, Romain Dauriac, a French journalist and the owner of an independent advertising agency. Her mother is an ‘Academy Award’-nominated actress who is best recognized for playing Black Widow in the Marvel Cinematic Universe films. Her parents, who are now divorced, share her custody and co-parent her together. 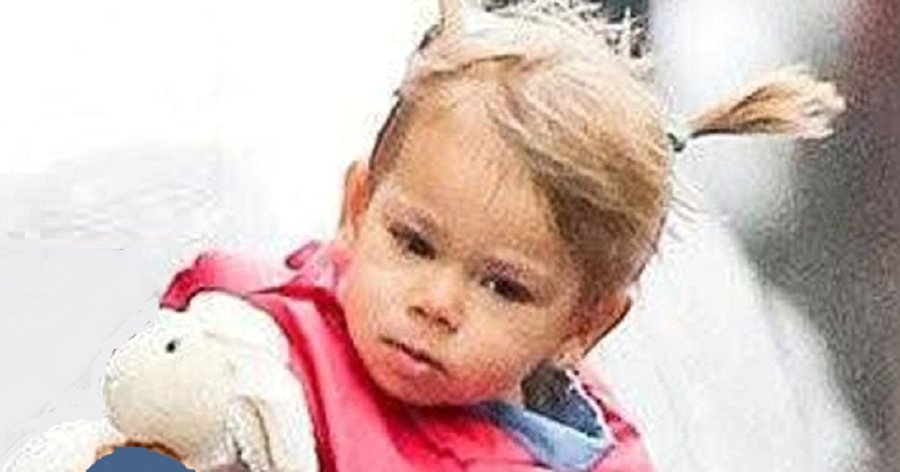 Rose Is Scarlett Johansson’s Only Daughter

Rose Dorothy Dauriac was born on August 30, 2014 in New York City, New York, United States, to Scarlett Johansson and her then-boyfriend Romain Dauriac. Her parents, who had a whirlwind romance after being introduced to each other by tattoo artist Fuzi Uvtpk, were engaged in September 2013 following 10 months of dating. Johansson’s pregnancy was revealed in March next year, but an insider had confirmed that she was not getting married until the birth of her child. The couple finally tied the knot in October 2014 in Philipsburg, Montana, two months after their daughter was born. The couple initially split their time between New York City and Paris so she could be with the families of both the parents.

She Was Named after Her Mother’s Grandmother

After it was revealed that Scarlett Johansson had named her daughter Rose Dorothy, some speculated that she might have been named after two main characters of the 1980s sitcom ‘The Golden Girls’: Rose Nylund, portrayed by Betty White, and Dorothy Petrillo, portrayed by the late Bea Arthur. However, a source close to Johansson later confirmed that it was merely a coincidence, and that the girl’s middle name was in honor of Johansson’s maternal grandmother Dorothy Sloan, with whom she shared a close bond since she was a child. Talking about her grandmother at the César Film Award in Paris, Johansson had said, “She is in many ways half of who I and half of who I long to be.” 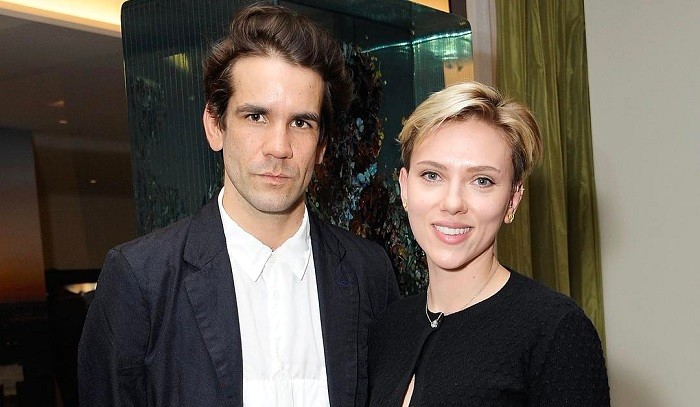 Her Parents Had a Rough Custody Battle

Months after Rose Dorothy Dauriac’s parents separated from each other in mid-2016, it seemed that they had split amicably as they shared custody of their daughter, who initially spent every other week with a different parent. However, their custody battle took a nasty turn when Johansson made divorce filing on March 7, 2017, requesting joint custody and sole residential custody of their daughter. Her former partner was disappointed that she made their “personal differences so public” while they were working on an agreement privately and implored her to “go back … to the negotiating table”. His lawyer further revealed that the primary cause of the disagreement between the two parties was Dauriac desire to live with his daughter in France, which clashed with Johansson’s hectic schedule. According to reports, Johansson wanted to change the arrangements, which Dauriac considered unfair towards both him and their daughter. The couple eventually settled the custody battle and finalized their divorce in September 2017, but the terms of the settlement were not made public.

Her Mother Sports a Tattoo Inspired by Her

Rose Dorothy Dauriac’s mother has a massive back tattoo of several roses on a vine that she proudly showed off during the world premiere of her film Avengers: Endgame at the Los Angeles Convention Center in California in early 2019. While not confirmed by the actress, tabloids speculated that the huge tattoo sprouting from her lower back and spread between her shoulder blades was inspired by her daughter who is named Rose. Incidentally, she also has a number of other tattoos including one of a sunset over sea on her left arm, two interlocking circles on her right ankle, a bracelet around her wrist and a Lucky One stamp on her ribs. 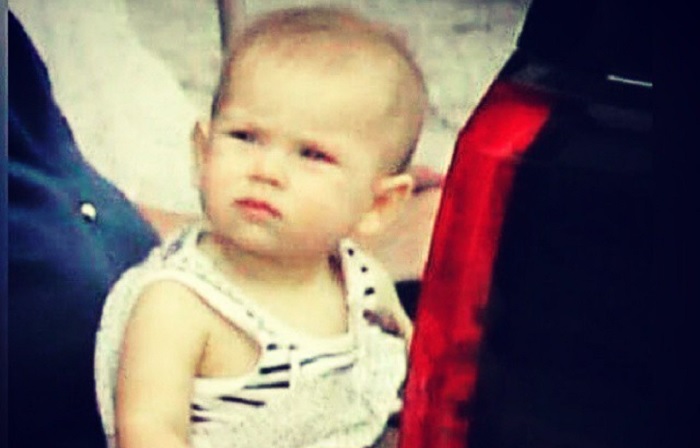 Her Mother Is Fiercely Protective about Her

Johansson, who considers herself a private person, is fiercely protective about her daughter Rose and went so far as to report to police after her security team was overpowered by paparazzi following her appearance on Jimmy Kimmel Live! alongside her Avengers: Endgame co-stars in April 2019. She later issued a statement in which she warned about another Princess Diana tragedy revealing that after leaving the show, she and her young daughter were “followed by 5 cars full of men … putting other drivers and pedestrians at risk”. She also called for stricter laws regarding stalking and paparazzi activity in her statement.

She Believes Her Mother Is a Superhero

Fortunately, Rose’s protective mother Johansson does not mind talking about her daughter during her public appearances. She mentioned on The Ellen Show in 2018 that her daughter does not understand that she is an actress and believes that she is actually a superhero in real life. She said to Ellen, “Like if you ask her what I do for a living, she says, ‘mommy’s a superhero.'” She further revealed that one day she even asked her “who are you fighting?” when she was preparing to go to work. She further revealed that Rose is “a princess obsessed little girl” who wants to wear her princess dresses to bed and to school. 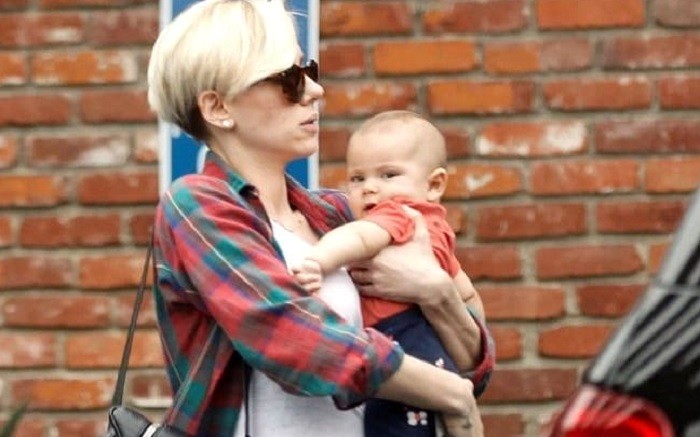 Her Mother Recently Married for the Third Time

Rose Dorothy Dauriac’s mother Scarlett Johansson has been married three times and was involved in several relationships in the past. She first married Canadian actor Ryan Reynolds in September 2008 after dating him for about a year, but they separated in December 2010 and divorced in July next year. Before her second divorce with Dauriac was finalized, she began dating Saturday Night Live co-head writer and Weekend Update co-host Colin Jost in May 2017. They got engaged two years later in May 2019, and very recently in October 2020, the couple got married “in an intimate ceremony with their immediate family and love ones”. The news was exclusively announced on Instagram by Meals on Wheels America, a nonprofit organization that provides meals to senior citizens. It was the first marriage for Jost.