Deborah R. Nelson-Mathers is an American author and singer who is the mother of rapper, songwriter, and record producer, Eminem. She earned a bad reputation after her son began criticizing her in his songs and subsequently made news by suing him for defamation. In 2000, she released two songs, “Dear Marshall” and “Set the Record Straight”, in collaboration with the group ID-X. She also wrote the 2008 autobiographical book My Son Marshall, My Son Eminem, with help from British author Annette Witheridge, to reveal her side of the story. They later reconciled and he apologized to her with the 2013 song “Headlights”. 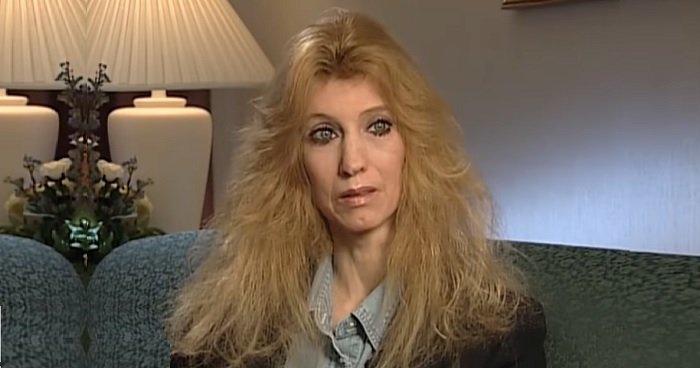 She Had a Troubled Upbringing

Deborah was born as Deborah Rae “Debbie” Nelson on January 6, 1955 in Saint Joseph, Buchanan County, Missouri, United States to Robert Ray Nelson and Betty Hixson. She had two brothers, Steven and Todd. Due to her father’s military job, the family moved from place to place, including California, Italy, and Germany.

Her parents separated when she was only seven, following which she and Steven lived with their father, while Todd lived with their mother as her father even denied that he was his son. While the family eventually got back together, her mother was involved in an extramarital affair with Ron Gilpin, which her father learned after she gave birth to another daughter named Tanya in 1964.

After her parents were divorced, her mother married Gilpin, but he was physically abusive towards her. Her mother, who went through several relationships, was married once more and had two more children: Ronnie Polkinghorn and Betti (Betty) Renee. 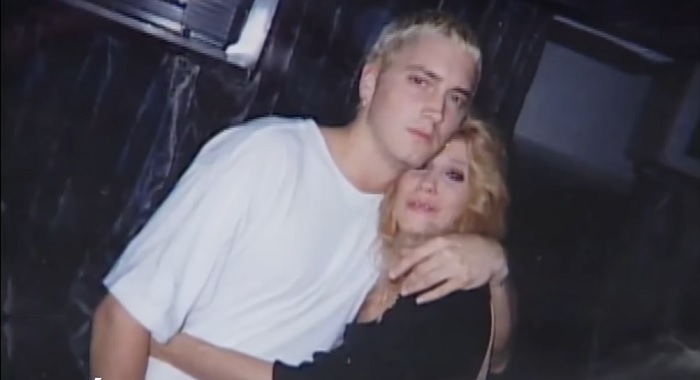 She Married and Became a Mother as a Teenager

Deborah R. Nelson-Mathers met Marshall Bruce Mathers Jr. when both of them were students at Lancaster High School. She was only 15 when she dropped out of school and got married to Bruce on September 20, 1970 with her mother’s permission. Both of them were in a band called Daddy Warbucks which played in Ramada Inns along the Dakotas–Montana border.

She became pregnant in January 1972 and gave birth to their son Marshall Bruce Mathers III on October 17, 1972, after going through a 73-hour labor. She later welcomed two more children named Michael and Sarah with her husband. However, he soon left the family to move to California and their divorce was finalized in 1975. 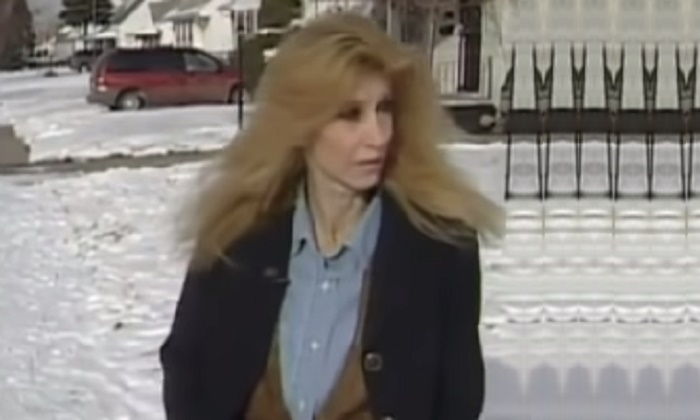 Like her mother, Deborah R. Nelson-Mathers also went through several poor relationships. She married Curt Werner after dating him only for three months on her mother’s insistence, but the marriage annulled shortly after. Her son was 15 when she married B. J., a landscape gardener, who was previously married with kids. Unfortunately, her third marriage lasted only three months. Her fourth marriage was to John Briggs, who insisted that she changed her surname following marriage. She was then known as Deborah Rae Mathers-Briggs, but after their divorce, she now goes with her maiden surname Nelson.

According to some sources, she was also married to someone named Berger Olsen Au Gres, but she did not mention it in her book. Furthermore, after separating from Bruce Mathers, she dated one Charlie and subsequently lived together with a taxi-driver named Don for a year. On February 3rd, 1986, she gave birth to another son, Nathan Kane Samra, the son of Fred Samra (Samara) Jr., with whom she had an affair. 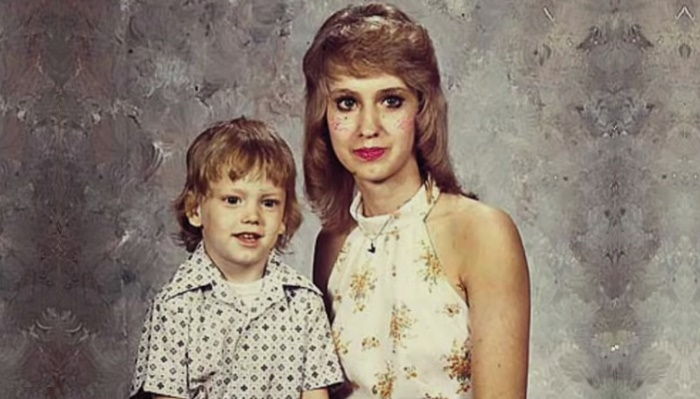 Two of Her Siblings Committed Suicide

Deborah Deborah R. Nelson-Mathers’ half-brother Ronnie Polkingharn, who was only two months older than her son Eminem, committed suicide in 1991 by shooting himself. It was reportedly the result of a falling out with his girlfriend. Her son, who was more of a friend of his uncle, did not attend his funeral and also did not talk for days. He later got a “R.I.P Ronnie” tattoo on his upper left shoulder. Deborah’s brother Todd Nelson, who stood by the family after her first husband left her, committed suicide at the age of 42. According to reports, he did it to avoid police case following an incident involving a dog. He had previously spent eight years in jail after killing his brother-in-law, allegedly in self-defense, following a dispute.

She Sued Her Son Eminem for $10 Million

Deborah’s son Marshall began to gain popularity in 1997 with the release of his debut EP, the Slim Shady EP, in which he developed a sadistic, violent alter ego and talked about serious issues such as drug use, sexual acts, mental instability, and violence. In doing so, he repeatedly insulted his mother and described her as negligent and a drug abuser. In 1999, Deborah sued her son for $10 million for slandering her and causing her emotional stress, loss of self-esteem, humiliation, and anxiety. When she eventually decided to call off the lawsuit in 2001, she was awarded $25,000, but she only got about $1,600 after deducting lawyer fees. Later in 2008, she claimed in her tell-all autobiography that the lawsuit was to stop the foreclosure on her house. The book, ranked among the most controversial memoirs, revealed her side of the story, which claimed that her son lied about his early life to gain popularity as a rapper. 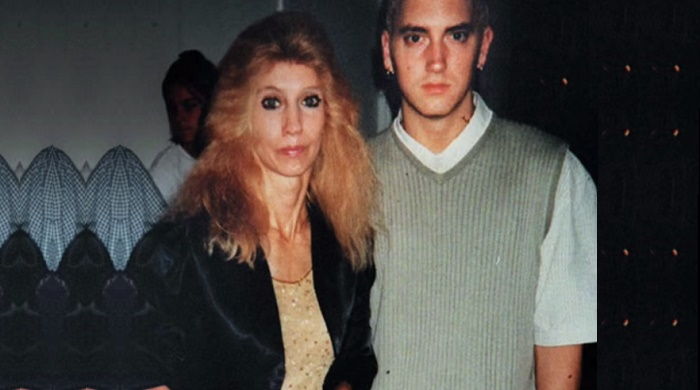 Her Health Issues and Reconciliation with Eminem

Deborah R. Nelson-Mathers suffered from several health issues since childhood. She was so skinny when she was expecting Eminem that a doctor had advised her to gain some weight for a smooth delivery. Eminem later mentioned in his song “Cleanin’ Out My Closet” that his mother suffered from ‘Münchausen syndrome by proxy’ and made him believe that he was sick. In another song, “My Mom”, he revealed that his mother had a valium addiction and was the reason why he also became addicted to it. Ironically, according to one of her 2008 interviews, her relationship with her son improved after she was diagnosed with breast cancer. She felt a walnut-sized lump in her breast in 2004, which the doctor initially feared to be cancerous following mammogram, but fortunately the diagnosis turned out to be wrong.