Issac Ryan Brown is one of the most prominent child actors working in the industry today. He is equally active on both small and big screens and has done commercials and voiceover works as well. A native of Detroit, Issac garnered initial fame as a contestant on ‘America’s Got Talent’ when he was only six years old. He made his acting debut in 2013 in an episode of ‘Sam & Cat’. His first cinematic appearance occurred a year later, in the comedy-drama film ‘Papou’. At present, he is essaying the role of Booker Baxter-Carter, the son of the titular character, in the popular Disney series ‘Raven’s Home’. 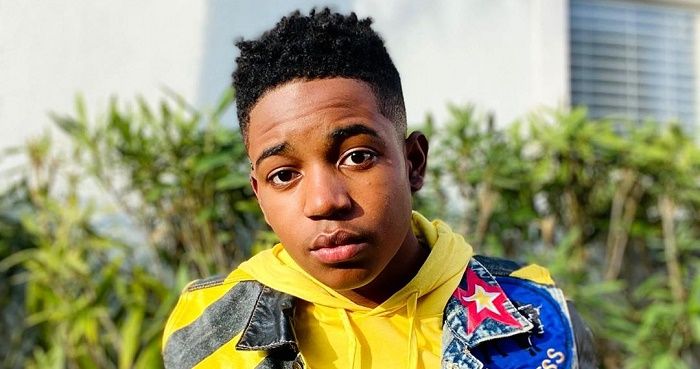 Born on July 12, 2005, Isaac Ryan Brown grew up in Detroit, Michigan with four sisters, including one named Serenity. When he was 10 months old, his parents put him in a choir. At the time, he had not begun talking yet. He presently lives in Los Angeles, California.

As a Reality Television Personality

In 2012, at the age of six, Issac Ryan Brown appeared on the stage of the NBC reality competition series ‘America’s Got Talent’ and immediately charmed the judges as well as the audience with his witty replies during the introduction. He performed ‘I Want You Back’ by Jackson 5, impressing the judges further. Issac made it to the Vegas Week of the show before he was eliminated.

can’t stop listening to this bop. tag @justinbieber below👇🏾 #yummy

In 2013, Issac Ryan Brown debuted as an actor in an episode of Nickelodeon’s teen sitcom ‘Sam & Cat’, portraying the role of Kip. In the following year, he guest-starred in shows like ‘The Soul Man’ and ‘Garfunkel and Oates’ before making his film debut in writer-director Michael Angelo Zervos’ ‘Papou’. 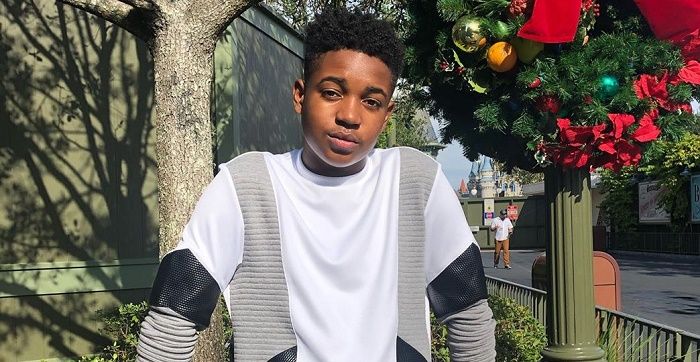 In 2015, he played the recurring character Deion in four episodes of Lifetime’s comedy-mystery series ‘Devious Maids’. That year, he also appeared in the short film ‘King Ripple’ and the web series ‘Adam Ruins Everything’. Isaac lent his voice to a character named Chomper in the 2016 direct-to-video animated feature ‘The Land Before Time XIV: Journey of the Brave’. He also starred as Ryan in multiple episodes of the live-action/animated series ‘OMG!’

Issac’s next cinematic outing was in the 2016 DC superhero film ‘Batman v Superman: Dawn of Justice’. In the miniseries ‘Time Travelling Bong’, he appeared in an episode as a young Michael Jackson. Between 2015 and 2016, he provided the voice for Goby in 12 episodes of the Nickelodeon animated series ‘Bubble Guppies’.

He portrayed the recurring character Christophe Edmond in the Emmy-Award-winning ABC series ‘How to Get Away with Murder’ between 2015 and 2017. From 2015 to 2018, he voiced Haruna Kitumba / Alien Kid 4 in the Disney Junior series ‘Mission Force One’. In 2018, he was part of the cast of ‘Next Gen’, the first animated feature of his career. In 2019, he played Wade in the live-action TV film ‘Kim Possible’. 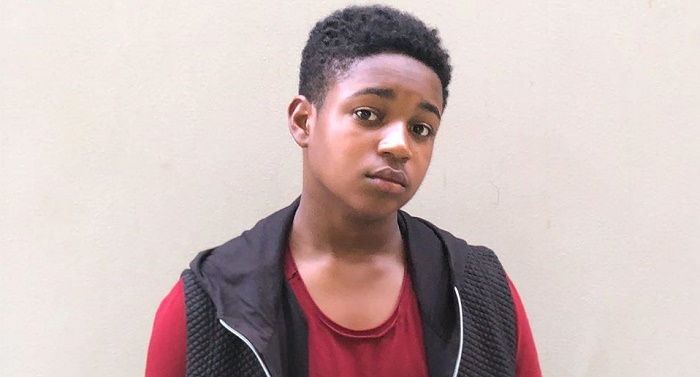 From 2017 to 2019, he lent his voice to Bingo in the Disney Junior’s ‘Puppy Dog Pals’ and Stinky in Amazon Prime Video’s ‘The Stinky & Dirty Show’. Between 2014 and 2019, he portrayed the younger version of Anthony Anderson’s character, Dre Johnson. He has also served as a voice actor on ‘Costume Quest’ and ‘Family Guy’. In 2020, he lent his voice to a character called Gus in Disney Channel’s ‘The Owl House’.

Since 2017, Issac Ryan Brown has been portraying Booker Baxter-Carter in Disney Channel’s ‘Raven’s Home’, a spin-off of ‘That’s So Raven’. The series has been nominated for two Daytime Emmys and won a BMI Cable Television Music Award. Issac’s performance in the show has been received positively. 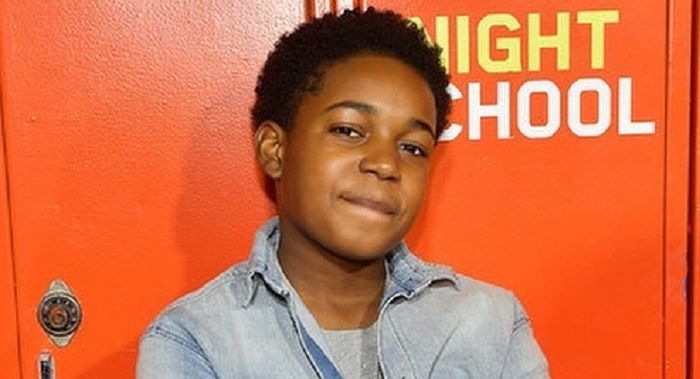 Along with acting, music has been one of the biggest passions of his life. He has put out several original songs, including ‘Goin In’. In 2019, he collaborated with his ‘Raven’s Home’ co-stars Navia Robinson and Sky Katz on the track ‘Smoky Flow’. In 2020, he released the track ‘Win it’ featuring Raven-Symoné. 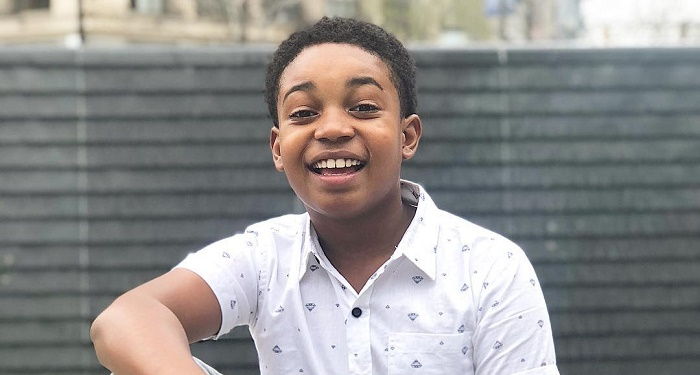 Issac Ryan Brown uses social media to interact with his fans and keep them updated on his artistic pursuits. He has more than four hundred thousand followers on @issacryanbrown Instagram page, about two hundred followers on his @issacryanbrown Twitter account. He also has a self-titled YouTube channel, on which he publishes his music and posts various other types of videos, including challenges and vlogs. Created on July 7, 2017, the channel has accumulated over 80 thousand subscribers to date.