Kris Brkljac is an Australian-American business efficiency consultant who is the husband of Canadian-American actress and producer Stana Katic, known for her roles in the ABC crime-comedy series Castle and the AXN thriller series Absentia. The two have been longtime partners, but due to their secretive lifestyle, their affair escaped media attention until they announced their engagement and eventual secret marriage. Kris Brkljac has worked for several Fortune 500 companies. He has also appeared in one episode of his wife’s television series Castle and had a short role in her 2017 romantic drama Lost in Florence. While he does not have public social media accounts, he often features on his wife’s posts 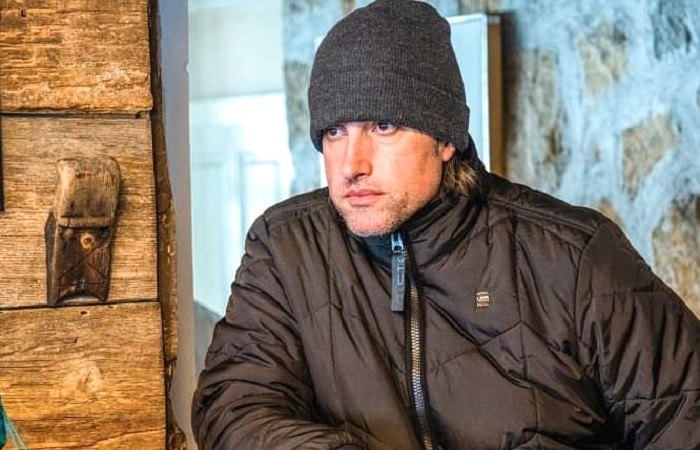 He Was Born in Australia to Serbian Parents

Kris Srboljub Brkljac was born on October 7, 1961 in Sydney, New South Wales, Australia. His Serbian origin parents had relocated from Yugoslavia to Australia long ago to seek better opportunities. According to some reports, his father was a Serbian politician. He grew up with his two brothers Milan Brkljac and Dragoljub Brkljac. His brother Milan became a chiropractor, while Dragoljub became a policeman. After completing his education in Communication Media Law in Australia in his early twenties, Kris Brkljac decided to move to New York City, New York, United States in the pursuit of building his career. He is interested in several disciplines such as martial arts, health and wellness, social anthropology, and international affairs, and his hobbies include cooking, hiking and camping. 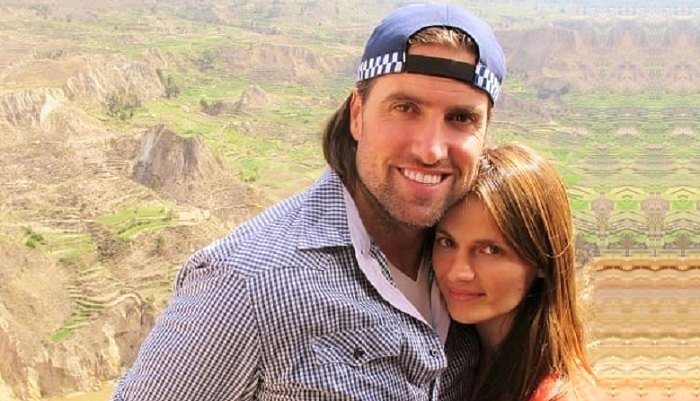 He Was Homeless before Becoming a Business Consultant

After coming to the United States, 21-year-old Kris Brkljac found himself struggling with homelessness as he lived on the streets for a long time before establishing himself in the business field. It took him only about five years to move from the streets to selling his own company. In the meantime, as an independent consultant, he served as the head executive strategist for Fortune 500 companies.

Brkljac, who describes his life as a movie, stated looking back at his rise, “It’s all about who is directing your movie and my movie was about being successful without any excuses.” He eventually moved focus towards credit, which was “new and unchartered waters” for him, and helped people “who were struggling to develop an effective and relevant strategy”. Along with Robert Ellerman and Jim Rivette, he became one of the forefront thinkers of the credit repair field. From January 2006 to September 2013, he was the owner of the company 180Now, which was involved in international trade and development. He had also founded Brkljac Fitness, Inc., but both companies are now inactive. He also served as the Vice President of sales of DisputeSuite, a company that provides credit repair software and credit repair business training. 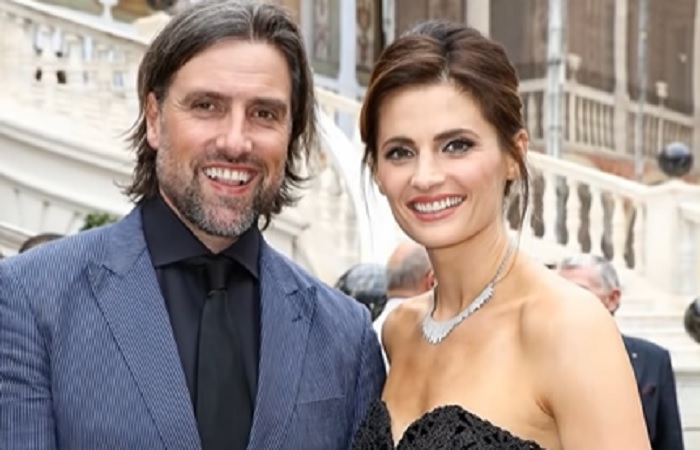 He Met Stana Katic through Her Brother

Kris Brkljac met his future wife Stana Katic through her brother Marko Katic, who reportedly worked as an intern at his company 180Now in 2006-07. The two have been very private about their courtship and were very rarely captured together in public. Nevertheless, Katic’s inquisitive fans dug out a picture of them taken at the “Stiletto” party on May 27, 2007. Since then, the two were spotted together at Castle Christmas party in December 2008, Castle premiere party and Nautica Malibu triathlon in September 2009, Alteration Los Angeles Party presented by Greg Lauren in May 2010, Roma Fiction Fest: Opening Night in July 2010, and “America Music Awards” and Jimmy Kimmel Live! in November 2010.

After 2012, the two have been captured by the paparazzi regularly at various Hollywood events and award shows. He even made a guest appearance on the episode “Castle: Death Gone Crazy” of Katic’s popular television series Castle in 2013. Amidst rumors that Katic was dating her Castle co-star Nathan Fillion, none suspected that she and Brkljac were an item until they announced their engagement in 2014. However, back in late September 2009, Katic was referred to as “Stana (Srboljub)” in her grandmother Manda Katic’s obituary, which is a way to mention someone’s spouse or longtime partner in Serbian culture. 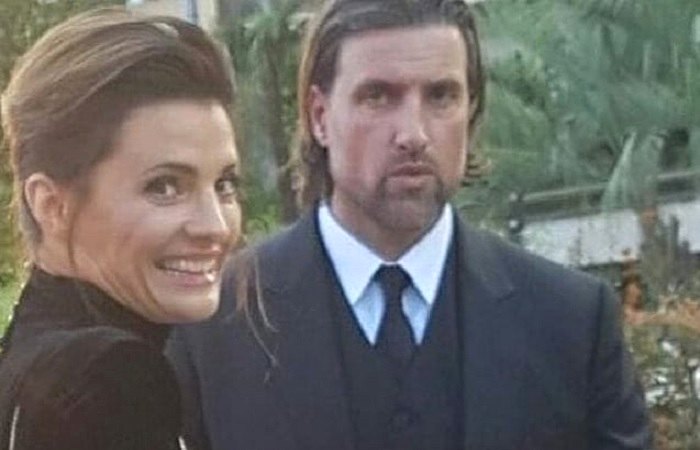 They Married Secretly in Croatia

Just as Kris Brkljac and Stana Katic kept their affair private for years, they also did not divulge the news of their marriage until the ceremony had ended. In late April 2015, Katic’s representative confirmed to Us Weekly that she had tied the knot with her longtime boyfriend Brkljac on 25th that month, just one day before her 37th birthday, at a private Orthodox Serbian family monastery on the Dalmatian Coast in Croatia. Interestingly, while Katic was born in Canada, her parents are “Serbs from Croatia”. Following their marriage, the secretive couple only posted a black-and-white picture of their overlapping hands showcasing their wedding rings. They currently reside in Florida.