Tech entrepreneur Michael Polansky has been in the news of late due to the recent revelation of his relationship with popular singer Lady Gaga. Polansky is an entrepreneur in his own right and serves as the CEO of the ‘Parker Group,’ which manages many businesses and charitable organizations, in collaboration with philanthropist and ‘Facebook’ co-founder Sean Parker.

Though the ‘Harvard’ alumnus prefers to be away from the limelight, he was spotted with Gaga during New Year celebrations in 2020 and the ‘Super Bowl’ weekend. Following this, a photo Gaga posted on ‘Instagram’ showed them both cuddling, as Gaga’s caption claimed they had fun in Miami. This is the first time Gaga has officially dated someone after her break-up with her former fiancé Christian Carino in 2019, and fans hope they continue to have a fulfilling relationship. 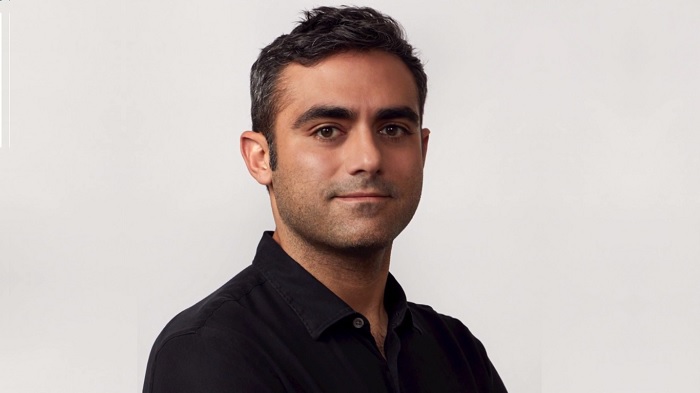 Before Fame: A Self-Made Entrepreneur

He then worked as a principal of the ‘Founder’s Fund,’ a San Francisco-based venture capital firm, from March 2010 to January 2012, along with Sean Parker and Peter Thiel.

Michael Polansky then served as a board member of the tech start-up ‘Brigade’ from June 2014 to December 2018. He has also worked for the non-profit organization ‘Wishbone.org’ from June 2010.

However, Michael Polansky is best known as the CEO of the ‘Parker Group’ and the managing partner of ‘Parker Ventures.’ The group has control over various charitable trusts and businesses. He is also a co-founder and the executive director of the ‘Parker Foundation,’ which was launched in June 2015, to fund research and development in the areas of public health, civic engagement, arts, and life sciences. The foundation got a generous investment of $600 million from entrepreneur Sean Parker, who is best known for co-founding ‘Napster’ and ‘Facebook,’ and his wife, Alexandra.

Polansky also runs the ‘Parker Institute for Cancer Immunotherapy,’ which he co-founded with Parker in 2016. He is part of the 6-member board of the organization. The San Francisco-based institute is geared toward bringing cancer researchers, patients, and non-profit organizations together.

Michael Polansky has appeared as a speaker at various events, such as the ‘Bloomberg Technology Conference’ in June 2016, which saw many companies and CEOs from around the globe bring in new strategies to be innovative. Earlier, in June 2012, Polansky spoke at ‘Variety’s ‘Venture Capital & New Media Summit.’ 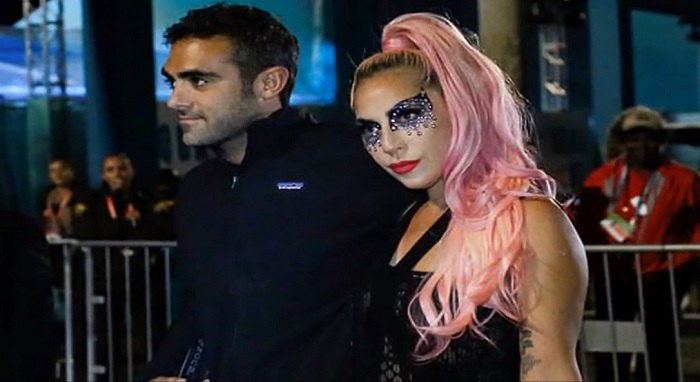 Michael Polansky and world-renowned pop star Lady Gaga had apparently met at Sean Parkin’s lavish birthday party in Los Angeles in December 2019 and had been going around since then. Some believe they had met earlier at various foundation-related events organized by Parker at his home.

Polansky was first spotted with Gaga at ‘NoMad’ restaurant in Las Vegas on New Year’s Eve, as they kissed each other and welcomed the year 2020. Gaga had performed at ‘Park MGM’s ‘Park Theater’ and ‘NoMad’ restaurant on that day. However, Polansky was not identified by the media then, though some people referred to him as “Michael.” 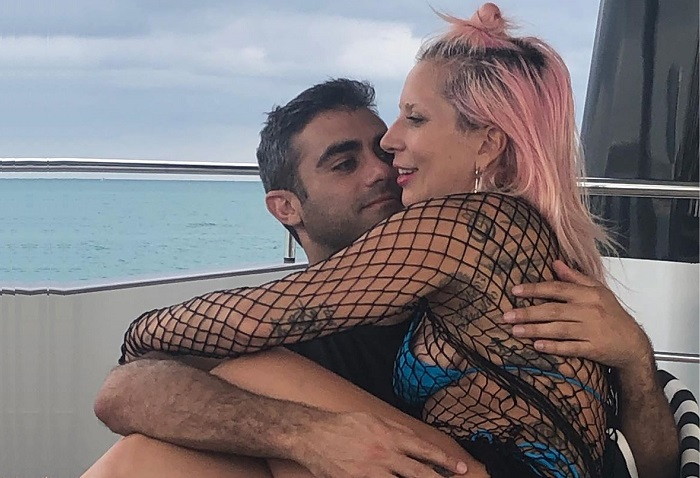 The duo’s first official public appearance was at the ‘Super Bowl’ match between the ‘Kansas City Chiefs’ and the ‘San Francisco 49ers’ in January 2020. Gaga performed at the ‘AT&T TV Super Saturday Night Pre-Super Bowl Show’ at Miami’s ‘Meridian at Island Gardens.’

They were spotted kissing on the balcony of Gaga’s rented mansion during the ‘Super Bowl’ weekend. Polansky was also seen interacting and spending time with Gaga’s family in the VIP gallery during the ‘Super Bowl’ weekend. He was seen speaking to Cynthia Germanotta, Gaga’s mother, while Gaga performed. He was also clicked dancing along with Gaga and her sister Natali, while Shakira and Jennifer Lopez performed during the half-time show. Gaga and Polansky then left the ‘Hard Rock Stadium’ together. 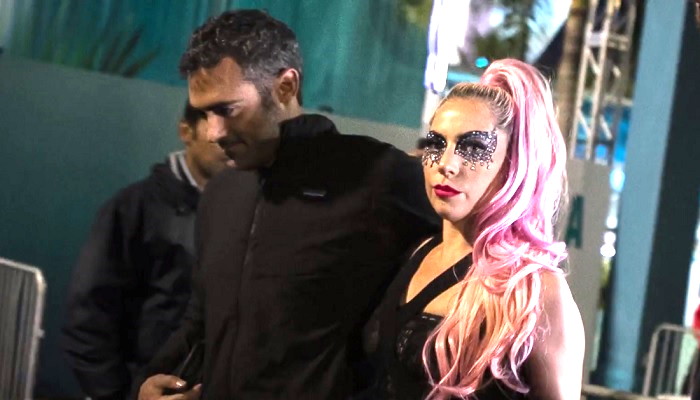 Following the ‘Super Bowl’ weekend, Gaga posted a photo of herself cuddling with Polansky in Miami on ‘Instagram.’ The post was captioned: “We had so much fun in Miami.”

Gaga has previously been linked to many men. She dated talent agent Christian Carino but ended her engagement with him in February 2019. Gaga then had a short-lived affair with audio engineer Dan Horton. She was also linked with her ‘A Star Is Born’ co-star Bradley Cooper. Bradley was spotted with his former girlfriend Irina Shayk in January 2020. Polansky is Gaga’s first official boyfriend after Christian Carino.