Other Name:- Moses A. Farrow

Famous As:- Adoptive son of Woody Allen and Mia Farrow

Moses Farrow is an American family therapist who specializes in trauma therapy in transracial adoptions. He is better recognized as the adopted son of actress Mia Farrow and director Woody Allen. He has been in the public eye since the early 1990s because of the much sensationalized courtroom drama between his adoptive parents regarding the alleged sexual abuse of his then 7-year-old sister Dylan and the subsequent custody battle. As a teenager, he was made to read out a letter publicly denouncing his father, but he regretted it as an adult and reconnected with Allen. Despite being a private person, he has defended his father several times in interviews and blog posts. 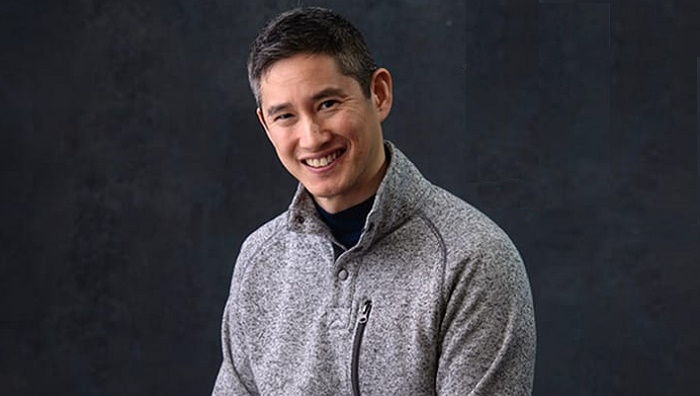 He Grew up with 14 Adoptive Siblings

Moses Amadeus Farrow, who was born with cerebral palsy on January 27, 1978 in Seoul, South Korea, was adopted by Mia Farrow in 1980. At the time, his divorced mother already had three biological sons – twins Matthew and Sascha, and Fletcher – from her former husband André Previn, as well as three adoptive daughters – Lark, Daisy and Soon-Yi. Moses described himself as “the first Farrow child” who was given their mother’s surname. He got a younger sibling, sister Dylan Farrow, after she was adopted by their mother in 1985. Film director Woody Allen, whom his mother started dating in 1980, co-adopted both Moses and Dylan in December 1991. His adoptive parents welcomed their first and only biological child, son Ronan a.k.a. Satchel, on December 19, 1987. After his parents separated, his mother adopted five more children: Tam, Quincy, Frankie-Minh, Isaiah and Thaddeus Wilk Farrow. 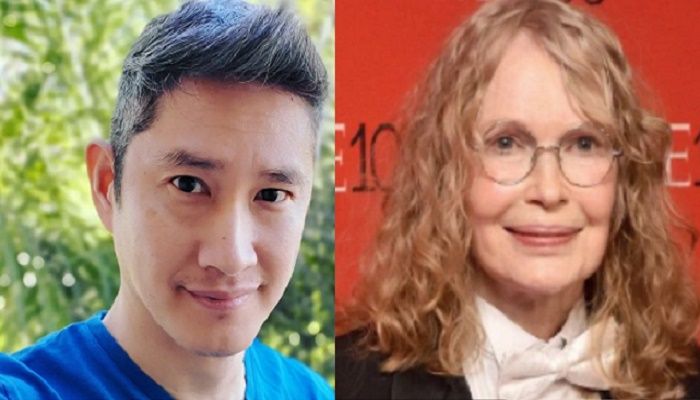 He Chose Mia during Custody Battle

The relationship between Moses Farrow’s adoptive parents became complicated after Mia found out about Allen’s intimate relationship with her adoptive adult daughter Soon-Yi in January 1992. In August that year, Allen was accused of sexually abusing his and Mia’s 7-year-old adoptive daughter Dylan. He vehemently denied the allegations and claimed that Mia had brainwashed Dylan into making the allegations as revenge against him for seducing Soon-Yi. A week later, he sued Mia for full custody of his biological son, Satchel, as well as their adopted children, Moses and Dylan. During the ensuing custody battle, 14-year-old Moses read to the court a letter addressed to Allen in which he denounced the latter as his father and told the media that his “younger brother and sister don’t want to go with him either”. 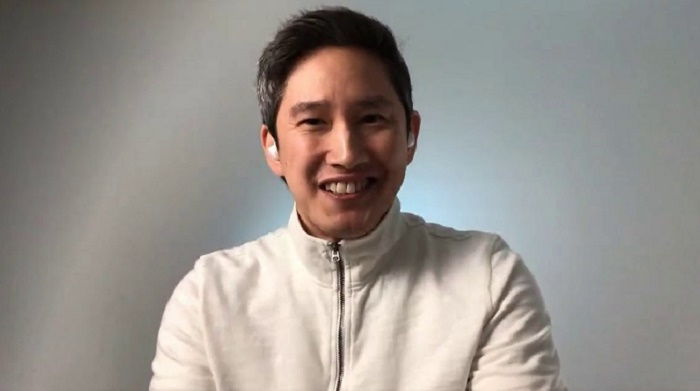 He Later Accused Mia of Abuse

As an adult, Moses reconnected with Allen and expressed regret over writing the public letter to his father, claiming that he did it “knowing that doing so would earn my mother’s approval”. After his sister Dylan wrote an open letter to The New York Times in February 2014 restating the abuse allegations, Moses defended their father in an interview with People in which he accused Mia of using the children as pawns and poisoning them against their father. He further accused Mia of bullying and beating him when he was a child. In 2018, he penned a blog post titled “A Son Speaks Out” in which he painted a different picture of their childhood which was a far cry from previous media articles about Mia’s large and happy blended family. He agreed with Soon-Yi’s previous statement that their mother favored “the blond, blue-eyed kids” and that she was “her most frequent scapegoat”. He also mentioned that he “witnessed siblings, some blind or physically disabled, dragged down a flight of stairs to be thrown into a bedroom or a closet”. However, in a joint statement, most of his siblings rejected his story as an “effort to deflect from Dylan’s allegation by trying to vilify our mom”. He told The Guardian in 2020 that childhood experiences affected his self esteem, caused depression and even led to suicidal thoughts. Notably, he has blamed his dysfunctional family for the untimely deaths of some of his siblings. 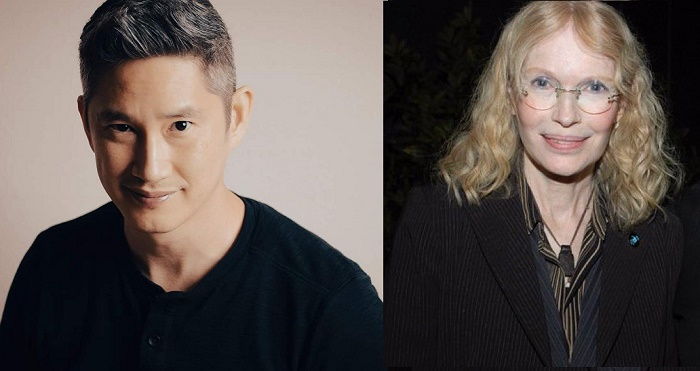 He Defended Allen against Molestation Allegations

Apart from speaking out against Mia, Moses has often defended his adoptive father, Woody Allen, against sexual abuse allegations. In his 2014 interview, he stated, “I don’t know if my sister really believes she was molested or is trying to please her mother.” In his 2018 blog article, he dismissed Dylan’s story about being molested in the attic while distracted with a toy train, revealing that “There was no electric train set in that attic”, adding that there was “no way for kids to play up there”. He further added that apart from the five kids, there were three adults in the house that day, all of whom were repeatedly told for months what a monster Allen was, and yet none witnessed the assault. He also questioned how an “adult Dylan suddenly seemed to remember every moment of the alleged assault” as she described the incident in great detail in her letter. 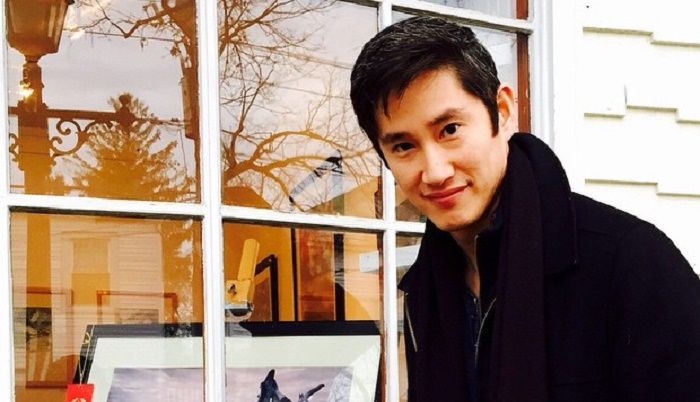 He Is an Adoption Trauma Coach

Moses Farrow, who went to Dalton School in New York City before attending Siena College, obtained his master’s degree in marriage and family counseling from the University of Connecticut. He served as a program coordinator at Community Child Guidance Clinic, Inc from 2008 to 2010 and at Lutheran Social Services of New England from 2010 to 2014. Since 2017, he has been working as an adoption trauma coach and educator. As someone with “personal experiences with adoption, abuse and suicide loss”, he advocates “for the rights of adopted people as well as mental health and suicide prevention”. Apart from interviews and podcast appearances, he also maintains a personal blog since 2018. Furthermore, he has spoken at the National Summit for Asian American Mental Health Professionals, the National Association for Adoptees and Parents and the Asian Mental Health Collective. He began the #truthislouder movement to give voice to adoptees to challenge the ethics of adoption practices and policies that infringe on adoptee rights. He was a board member of “ATTACh Teaching the World to Heal” in 2012-13 and joined the board of The National Association of Adoptees and Parents in April 2021.