There is a lovely song that goes ‘Women are smarter than the men in every way’. So wily is a woman, that if she sets her mind to it a man could get robbed by her and he would thank her for it. Now combine this astute nature with a desire to rule. The two combined practically always allow the women to have her own way in such a manner, that people fall over themselves to oblige her, without realizing that they have no choice in the matter.

Here are four women who changed history by having their say, in their own way. They never married the men they channeled their wishes through, but were their mistresses. These four prominent ‘other women’ actually ended up becoming the only women who ever mattered to these men. The men were so blinded by these women that they danced to their tunes, no matter what.

Aspasia was one of the most renowned immigrants to Athens during the classical era (508-322BC). It is widely believed that Aspasia was born in the Ionian colony of Miletus around 470 B.C. She lived most of her adult life in Greece, but most details of her life are unknown. According to most of the sources Aspasia was a hetaera, someone who is given education only with the aim of giving the intellectual and the male royalty company. A probable brothel owner, she was in love with Pericles, who was one of the most influential orators of Greece.

It is believed that Pericles used to kiss her every day, morning and evening as a show of affection till the day he died. Despite the couple being madly in love with each other they never got married, since it was against the rules of the government to marry a foreigner, and Aspasia was an immigrant. They did have a son, ‘Pericles the Younger’, who was considered illegitimate. 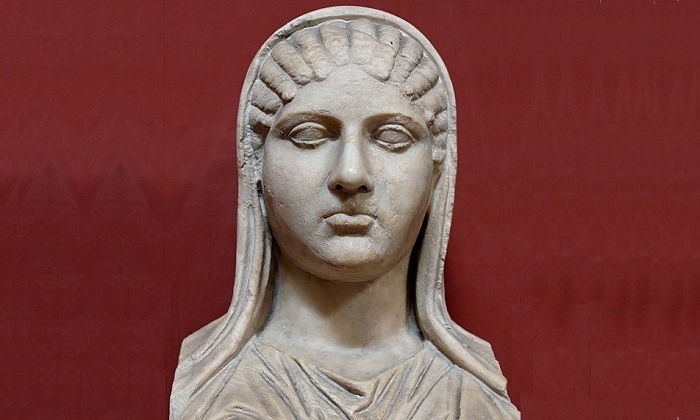 It is believed that Aspasia advised Pericles on a number of political and military matters that he was involved in. Considering her intelligence and high level of general knowledge that she had, she was admired by Plato, a well-known philosopher and was also featured in his work. An unknown scholar once said, “To ask questions about Aspasia’s life is to ask questions about half of humanity”.

Born in 1499, into an affluent family which had a lot of control and influence on France, Diane de Poitiers was known for her impeccable looks along with crystal clear skin. She was known as an ‘ardent feminist sure of her own worth – and a child of her time’. Six-year-old Diane was sent to the Chateau of Saint Vallier like all other royal kids, only to be educated by the eldest sister of King Charles VIII, Anne de Beaujeu. The young Poitiers was interested in studies and hence became highly proficient in Latin and Greek; she also grew up loving sports and turned out to be an ardent hunter.

At 15, Diane married Lois de Breze who worked as a Seneschal during the Middle Ages; he was 40 years older than Poitiers. Despite the massive age gap, the couple was quite compatible, they had 2 kids and also shared common interests in the field of politics as well as horse riding. Her marriage resulted in her gaining a place in the household of Queen Claude of France for whom she served as the lady-in-waiting. Diane soon became the apple of everyone’s eye due to her appealing attitude towards everything; she was about 20 when Henri II was born. It was entirely her responsibility to teach Henri about the do’s and don’ts of the royalty. In 1531, Lois de Breze died and a 32-year-old Diane became a widow. Three years hence Henri II married Catherine de’ Medici. 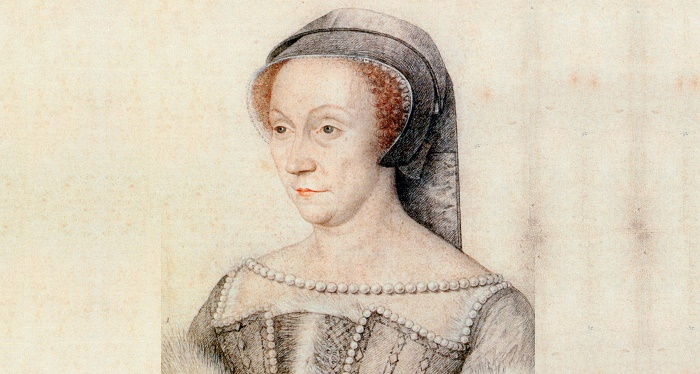 Around 1538, the student-teacher relationship that Henri II and Diane had started out with turned into a mind-twirling love affair. In 1547, Henri II became the King of France, which ultimately resulted in Diane having all the power in her hands. He would take all political and other major decisions under her guidance. It seemed as if Henri II was possessed since he would blindly do anything Diane would say, even to the extent where deciding which queen he should spend his night with, was her decision. All official letters that she would pen for her lover would be signed off as ‘HenriDiane’. Their affair became the talk of the town since it also featured in the typical art forms of that time. Sadly, Henri II passed away in 1559, which also resulted in Diane’s downfall. Catherine expelled her from the kingdom and banished her to countryside. Diane de Poitiers died in 1565.

King Charles II was known for his flamboyant nature and his voracious appetite for women. He had many mistresses but Barbara Palmer, was the most famous and notorious among the lot. Also known as the 1st Duchess of Cleveland, Palmer had five children with Charles, and all of them were given noble positions in the kingdom. Her stormy affair with the King began when they first met in Holland; Barbara had come there with Robert Palmer who was her first husband. Charles then took Barbara with him to London and she willingly left her husband for her own ambitious dreams. 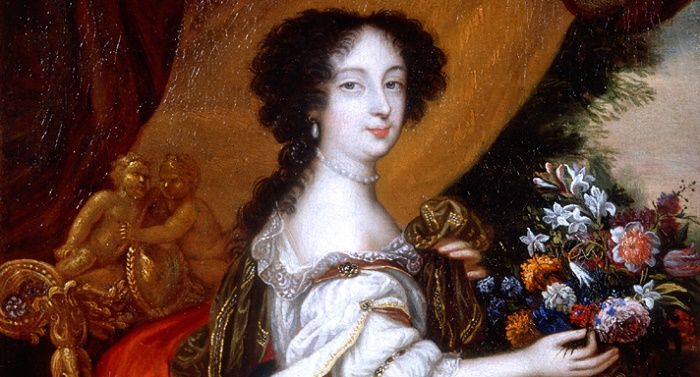 The control and power she had over Charles II was so enormous that she was called ‘The Uncrowned Queen’. Her dreams to make it big in life were clear with her actions when she appointed herself as the Lady-In-Waiting which guaranteed her a phenomenal and a continuous source of income. Further, she did not miss any chance in collecting money from other sources i.e. all those who wanted to meet the king had to first pay her a sum of money. She died in 1709, at the age of 69, keeping her beauty intact till the very end.

Born as Marie Dolores Eliza Rosanna Gilbert, she was a Spanish dancer who was revered all over the world by her stage name Lola Montez. She spent most of her childhood in India, but completed her education in Scotland and England. After a five-year affair with Lieutenant Thomas James with whom she eloped at a tender age of 19, she started her dancing career.

Starting with her first stage appearance in London, she gave outstanding performances in many European countries, and her popularity kept increasing exponentially. Her affair with King Ludwig I of Bavaria began when she came down to Munich for her performance, just like she used to go other places. Though they had a massive age gap, the elderly king was so enamoured by her beauty that she became the Countess of Landsfeld. Not only did he build a castle for her, but also gave her huge sums of money. 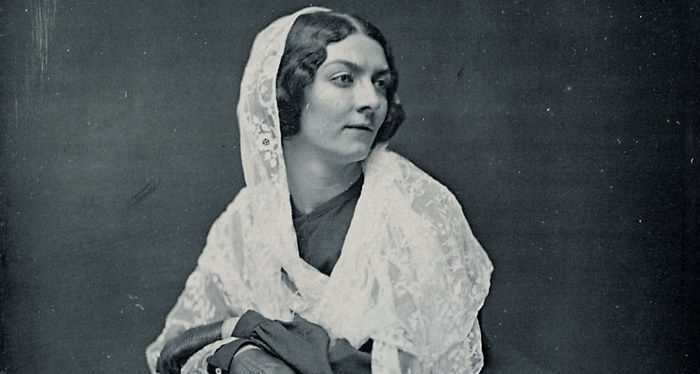 Under her spell, King Ludwig I started the liberal and anti-Jesuit governmental policies, as a result of which he lost control over Bavaria in the Revolution of 1848. The next year in 1849, Lola Montez fled to New York, and returned to her profession as a dancer. Before settling down, she did become quite notoriously popular with two marriages and a murder accusation among her other outrages. She passed away in 1860, at the age of 40.