Kane Atwood is an American kid YouTuber who regularly appears in the videos of his father Roman Atwood’s YouTube channel, ‘Roman Atwood Vlogs’, which has over 15 million subscribers. He also featured on some of the most popular pranks on Roman’s now inactive prank channel, ‘RomanAtwood’, which has over 10 million subscribers. Some of Kane’s well-known prank videos include ‘Killer Toddler Prank!!’, ‘Killing My Own Kid PRANK!!’, and ‘Blowing Up My Kid PRANK!!’ Apart from YouTube, he has his own separate Instagram profile, run by his parents. Known for his smile, he is also the perfect embodiment of his father’s brand, “Smile More”. 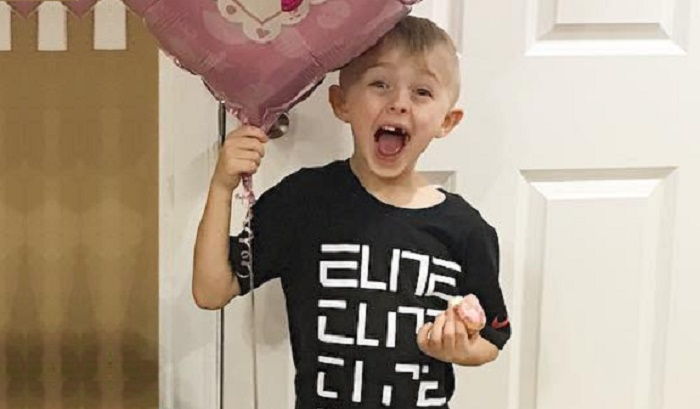 Kane Atwood’s father Roman is a well-known YouTube prankster who also appeared in the 2016 film, Natural Born Pranksters, with fellow pranksters Vitaly Zdorovetskiy and Dennis Roady. He began posting prank videos on his original YouTube channel, called ‘RomanAtwood’, in early 2011 and had uploaded just a handful of videos until Kane’s birth later that year. Months later, he got a breakthrough with the video, ‘Cops Get Owned!!!’, posted in March 2012. Kane first appeared on the channel in May 2013 in the intro of the video, ‘The World’s Most Contagious Prank’, in which his father goes yawning around the world. Roman launched his vlogging channel, ‘Roman Atwood Vlogs’, on August 13, 2013 and introduced his family, including little Kane, in its first video, titled ‘First Vlog – Pranks & Family’, the same day. Since then, he has appeared on numerous videos on both the channels and has charmed the audience with his Heartwarming smile. 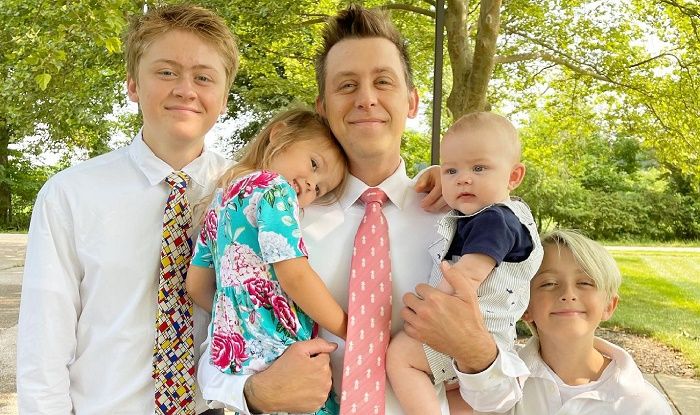 He Comes from a Tight-knit Family

Kane Alexander Atwood was born on October 23, 2011 in Millersport, Ohio, United States to Roman Atwood and his then-girlfriend, Brittney Smith. He is the first of three children of his parents and has a sister named Cora, born on July 16, 2017, and a brother named Knox, born on January 6, 2021. He also has an older half-brother named Noah Vaughn Atwood, born on October 18, 2004, from his father’s first wife, Shanna Riley Atwood. Despite his parents’ divorce, Noah spends the weekends with his father and his new family, and is very close to his younger siblings, with whom he regularly appears on their father’s videos. Kane’s uncle Dale Atwood also followed in his brother’s footsteps to become a YouTuber with over a million subscribers. Kane has two cousins named Dale and Conrad from his uncle and his wife, Jessica. 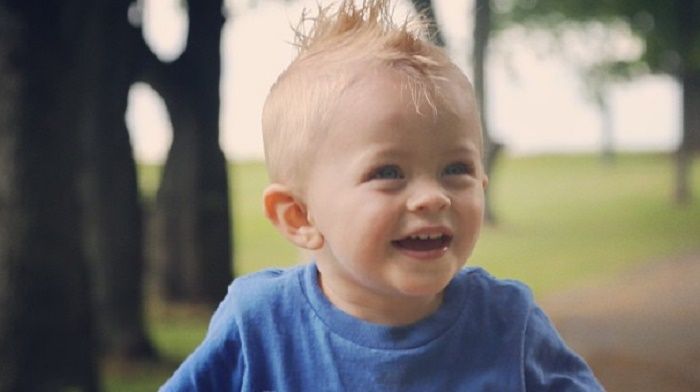 Kane Atwood was still two weeks short of turning three when he showed off his acting acumen in the video ‘Killer Toddler Prank!!’, uploaded on his father’s YouTube channel in early October 2014. For the video, Rowan decked him in black clothes, a black hoodie, a creepy mask, and a knife, presumably a fake one. With his parents in tow, he went on to “terrorize” several people in Columbus, including a police officer who was called in by scared “victims”. Young Kane’s portrayal was spot on and the video was very popular on the channel. However, even though the couple had managed to stay clear of issues with the police, a sizable portion of the audience was uneasy at the way Roman had put his 2-year-old in a potentially dangerous situation for the prank. Interestingly, the video is no longer available as YouTube later removed it for violating its terms of service. 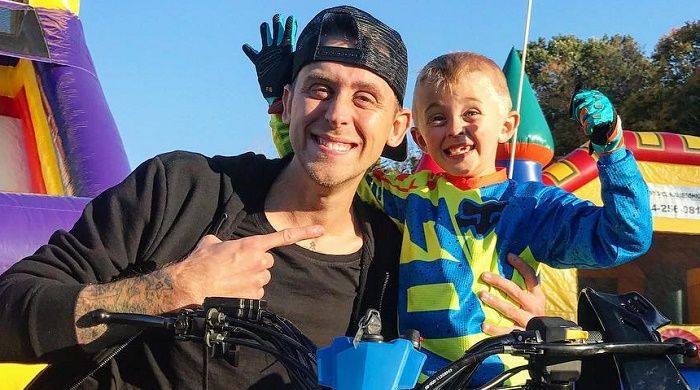 He Pulled Two Death Pranks on His Mother

Among all of his father’s pranks that Kane Atwood has been a part of, the most agonizing, at least for his mother, have been a couple in which they faked his death to prank her. On November 30, 2014, Roman uploaded the video titled “Killing My Own Kid PRANK!!” in which he pretended to throw Kane off the balcony. In the video, Roman, Kane and Noah pretended to play upstairs after watching Brittney return home through the CCTV camera. Kane was dressed in a Spiderman costume, while Noah hid a mannequin dressed in a similar costume in the next room. Shortly after Brittney greeted them upstairs, Roman requested her to fetch water for him, following which Kane hid into the room and Noah put the mannequin in his place.

When Brittney approached again, Roman, lying on his back, lifted the mannequin with his feet and dropped it over the balcony railing. A horrified Brittney rushed downstairs and found the mannequin under the mask. Roman tried to dissuade her as she stormed off the room, only to be told that he will be sleeping on the couch that night. It was not an empty threat, based on what she later revealed during their appearance on the reality TV series Tanked. Nevertheless, it was not enough lesson for the father-son duo as they pulled another similar prank in the video, “Blowing Up My Kid PRANK!!”, uploaded on October 11, 2015. In that video, Roman and Kane were seen riding a four-wheeler that they intended to buy. As Brittney approached, Roman asked her to get the checks from her car and replaced Kane with a mannequin. On her return, he pretended to lose grasp of the vehicle as it rushed towards a ramp with mannequin-Kane onboard and then exploded. Brittney, who eventually understood the situation after rushing towards the explosion, was visibly angry and went on to say that she could not take such pranks anymore. 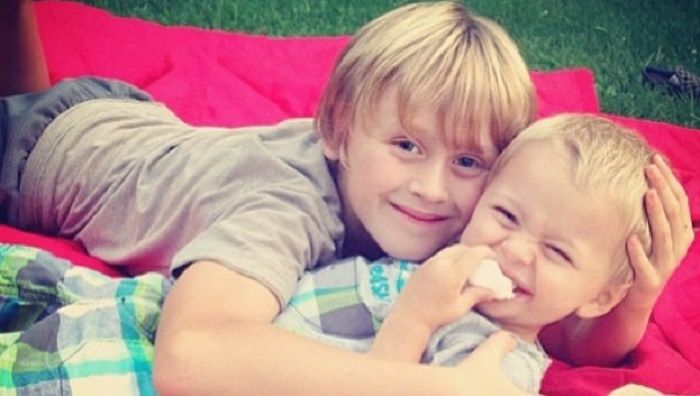 His Grandmother Died in an Accident

Kane Atwood’s grandmother Susan Atwood tragically died at the age of 58 following an accident on May 29, 2019. The news was disclosed days later by Roman, who revealed in a Twitter statement that the family was vacationing together when the accident happened. She was playing with her grandson, his nephew, riding little scooters, when she fell and hit her head hard and immediately lost vitals. She was rushed to a hospital, where she died eight hours later. Roman also mentioned taking a hiatus from social media as the family grieved the loss back in Ohio.