Place of Birth:- Stockton, in the United States

Benny Soliven is an American YouTuber and musician from Stockton, California who posts vlogs, workout videos, pranks and challenges on his eponymous YouTube channel. He has released several official music videos like “Broke B*tch”, “Put You On” and “Better Things”. Since starting to post videos on YouTube in 2015, he has won the support of over a million subscribers on his channel and has 826k followers on Instagram. He is dating makeup artist Alondra Ortiz, who regularly makes appearances in his videos. He also often features his mother, his younger sister Ariana and his grandmother on his channel. 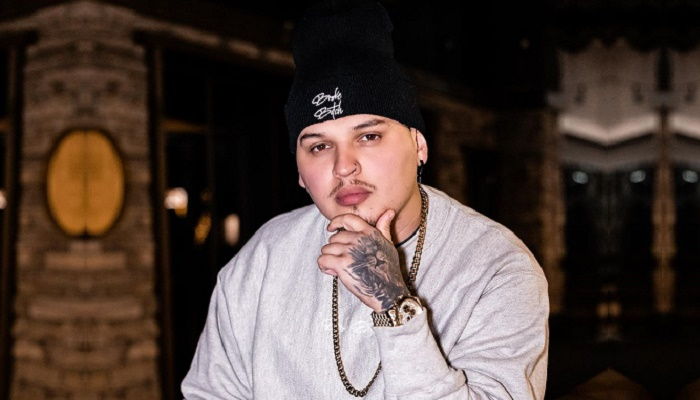 He Is a YouTuber and Musician

Benny Soliven started his YouTube journey in March 2015 with the video “305 squat for a double”. His channel was dedicated towards fitness initially, with his videos documenting his attempt to lose weight working out in the gym. Early on, his video about how suffering from kyphosis affected his fitness regime attracted a lot of attention. He soon diversified his content and surpassed 200k views on the video titled “100 Chicken Nugget Challenge with EVETTEXO”, uploaded in April, 2017. Also a musician, he reached 1 million views for the first time for his music video “Broke B*tch” in November 2019. He has uploaded several other music videos, apart from vlogs, pranks, and challenges, and often collaborates with other popular YouTubers.

He Made a Documentary about His Mother’s Teen Pregnancy

On November 19, 2018, Benny Soliven posted a documentary-style video he made about his mother’s struggles with teenage pregnancy. His Mexican-origin mother was only 16 years old when she became pregnant with him, which surprised her parents even more because she was a studious girl always engrossed in homework. At the time, her mother had recently given birth to a son, and she was told to care for him as practice because her mother was also attending college in the night. Soliven’s birth was delayed and had to be induced on January 27, 1993. The umbilical cord was wrapped around his neck and his mother endured a 13-hour-long labor before he was born. He was a “crybaby” and “very sickly”, often having seizures, which made it difficult for his mother to complete her studies. She initially worked as an accountant for a bank, but after it relocated to Texas, she began working in social service. At 21, she moved out of the house with 6-year-old Benny. 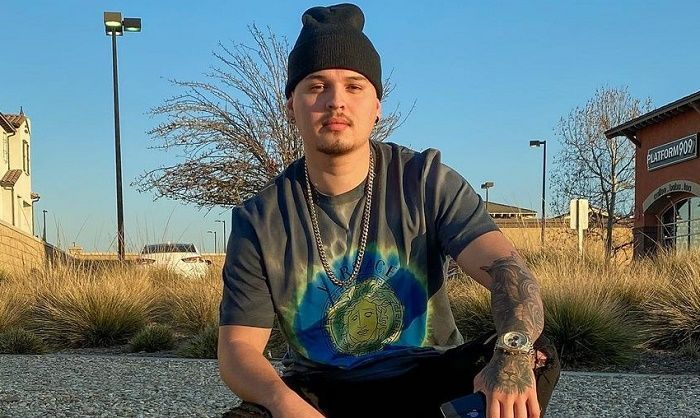 He Suffers from Kyphosis

Benny Soliven opened up about having the spinal deformity kyphosis lordosis in a video posted on his YouTube channel on June 30, 2015. Kyphosis makes the upper part of his spine curve abnormally, making him “hunchback”, and to compensate for that, his lower spine also curves inward, making him “swayback”. He first learnt about the condition at the age of 15 when a nurse found it during a routine check at his high school. An x-ray showed that his spine had a 10-degree difference from a normal spine. A doctor told him that he could use a brace to prevent further curving of the spine or opt for a surgery. He did not use braces at the time because the doctor told him that his condition was unlikely to worsen, but he regrets the decision now. He became very self-conscious about his deformity after someone at school noticed and pointed it out. He used to practice postures in front of a mirror to best conceal his protruding back and almost always wore a backpack. However, now he is more worried about how he feels rather than how he looks.

He Is a Fitness Buff

Benny Soliven is very passionate about fitness and has not let his spinal deformity stop him from following his passion. In fact, he has made fitness part of his mission to feel good about himself by keeping his body in shape. Through his channel, he has provided an inside look at his life and his struggles to follow a strict fitness regime. He often posts videos talking about how he handles working out with kyphosis, speaks openly about the pain and setbacks he endures, and encourages his viewers to do same. A substantial part of his YouTube channel is dedicated towards fitness in general, including the exercises he does and the diet he follows. 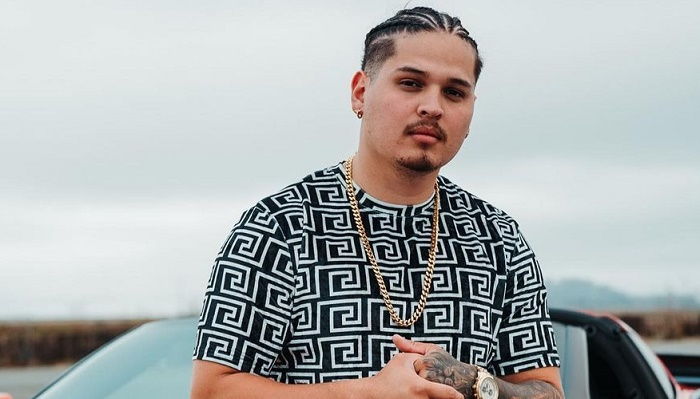 He Deleted Videos Featuring His Ex

Benny Soliven was in a long relationship with YouTube beauty influencer Drea Cardenas, known for her makeup channel ‘Drea Makeup’. They first connected online when 19-year-old Soliven commented on her Instagram and she replied. He then sent her a DM and they clicked instantly. They met each other two weeks later and began dating within a month. They spent a lot of time together, from going to school to working out at the gym. He revealed that their relationship started to have hiccups in the second year. By the third year, they had broken up twice before finally agreeing to call it quits mutually. He later deleted all his videos featuring her from his channel, but talked about what went wrong in a video titled “STORYTIME: My Unhealthy Relationship” in 2018.

He Is Expecting His First Child with Alondra Ortiz

Soliven made his relationship with beauty and fashion influencer Alondra Ortiz official in early 2020 with a video detailing how the two met. He was intrigued after noticing her on Instagram ‘Explore’ page and had featured her in one of his videos. She followed him later and even praised his editing skills in her Instagram story, following which they started conversing through DMs. However, both of them were involved in other relationships at the time. They started talking after her friend Elsy invited him to her sister’s Christmas party. She and Soliven became closer in 2019, after she broke up from rapper Tre Carter due to his infidelity. They sparked pregnancy rumors in early 2021 when she was spotted with a baby bump in his music video of “Better Things” and soon confirmed that they are expecting their first child together in June 2021.