Camryn Turner is a prominent teenage mother YouTuber who runs the Cam&Fam channel with her husband and the father of her child, Landon Clifford. Their toddler daughter, Collette, also regularly appear in her content. Since its creation in November 2010, the channel has acquired over a million subscribers and more than 150 million total views. The family predominantly makes vlogs and parenting videos. Camryn’s popularity on YouTube has found its way to Instagram, on which she has above 270 thousand followers. In October 2019, she announced on her channel that she had become pregnant for the second time. 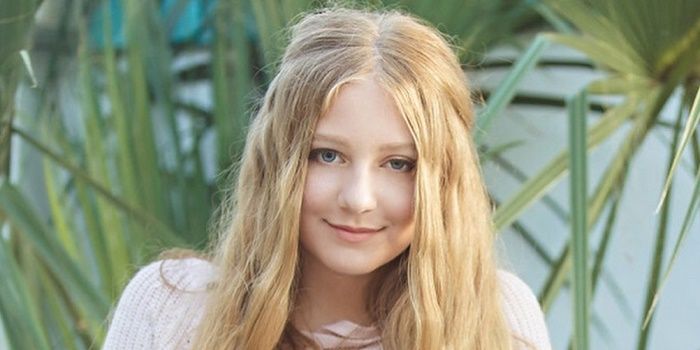 Camryn Turner was born on February 20, 2001, in Wichita Falls, Texas, USA, the second of five children in a military family. Her father and mother were respectively 20 and 22 years old when they first met. Two years later, Camryn’s older sister, Adi, was born. The family of three moved to Wichita Falls after the father, who was serving in the US Air Force, was posted there.

Two years after Camryn’s birth, the family welcomed the third child, a son whom they named Corbyn. They had to move again, this time to Oahu, Hawaii, after Camryn’s father was stationed there. In 2005, her younger sister, London, was born. Not long after this, her father was dispatched to Iraq for six months. 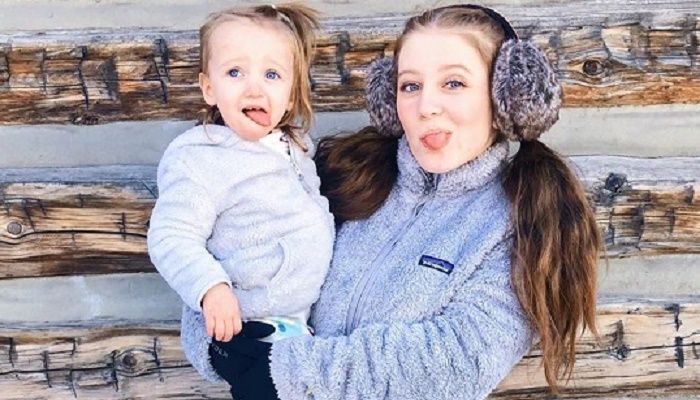 In kindergarten, she had a friend named Sophia. During this period, another member, a fourth daughter, was added to the family. There were, however, problems in her family, and Camryn, despite being so young, noticed them. Her parents fought constantly. Every few years, their quarrels would become so severe that her father would move out of their home, only to return a week later. They would ultimately divorce in 2017.

At one point, the family moved to Frisco, Texas, where she started attending middle school. According to Camryn, this was the time when she began suffering from depression. She spent time with the wrong group of young people, often drinking and partying. She has said that she felt so emotionally numb that she did not want to “continue anymore”. She was subsequently admitted to an outpatient mental facility and spent six weeks there before enrolling at a different middle school. It was there that she met Landon Clifford, her future husband and the father of her daughter, Collette. 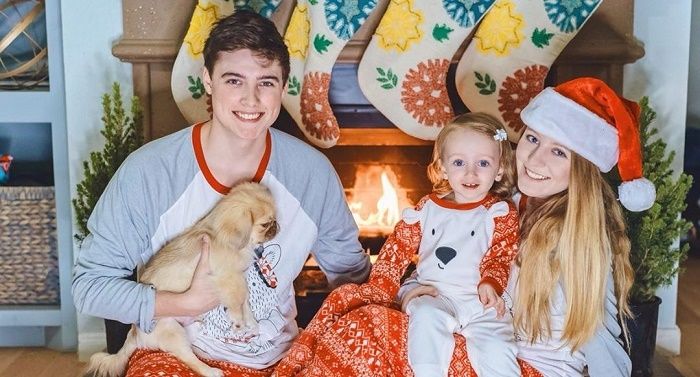 Camryn and Landon started their relationship in the summer of 2015. She has stated that Landon has helped her in regaining confidence in herself. She struggled during her early years in high school. Although she had the full support of her then-boyfriend, her peers constantly criticised her. There was even an absurd rumour that she and Landon were siblings.

When she was in the 10th grade, she started doing drugs and spiralled down to the life of a troubled teenager once again. She and Landon had a serious fight after she organised a house party at his home while he was away, but they eventually reconciled. According to Camryn, their relationship became even stronger after that. 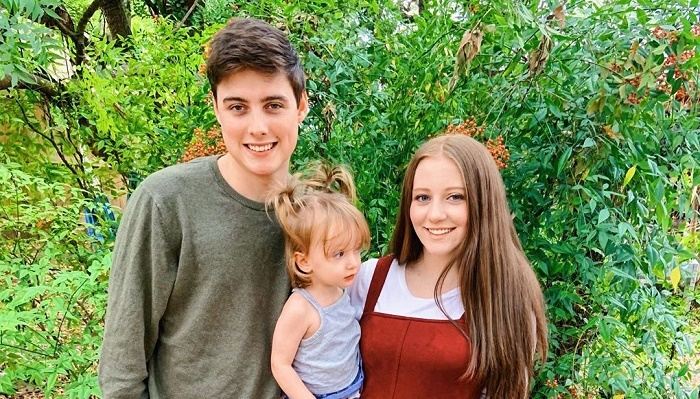 In July 2017, Camryn became pregnant for the first time. While she did not see it as such at the time, she has come to consider it as a blessing. The conversation the couple had with their parents went quite well, surprising both of them.

When she was three months pregnant, the family relocated to Destin, Florida, forcing the couple to endure a long-distance relationship. On February 12, 2018, Collette was born. In the first few months after that, Camryn had to take care of her newborn on her own. In June, Landon travelled to Florida to live with them for a few months. He proposed to her later that month. In April 2019, the couple moved back to Texas after securing a home there.

The couple exchanged wedding vows in June 2019. In October, Camryn revealed that she was pregnant again in a video titled ‘Finding Out I’m Pregnant *Again* At 18! Teen Mom Live Pregnancy Test’.

Camryn set up Cam&Fam channel, originally known as Cool Cam 1009, on November 21, 2010, but started uploading videos on it in November 2017, while she was pregnant with Collette and living in Florida. Posting content on the platform helped her deal with multiple issues in her real life, including temporary separation from Landon, having no friends, and divorcing parents. Camryn has compared making YouTube videos to talking to a friend.

Since her birth, Collette has been regularly featured on the channel. Landon started making appearances there in mid-2018. Cam&Fam has grown exponentially since then. 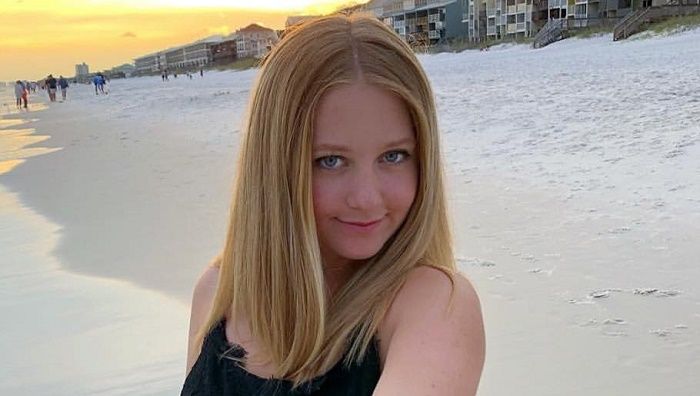 Camryn sometimes makes videos with fellow teen mom vloggers. One of her frequent collaborators is Allie Brooke, who also has over a million subscribers on the platform. Camryn posts content thrice a week, on Mondays, Wednesdays and Fridays.

The most-watched video on her channel is ‘Teen Parents: Night Routine’, with over six million views. While she primarily does vlogging, she also makes prank and storytime videos.

Camryn Turner became active on her @camandfam Instagram account in September 2016. In the ensuing years, she has posted over a few hundred photos there, documenting her life, pregnancy, travel, and time spent with family and friends.