Yanyan De Jesus is a Filipino TikToker who is primarily known for his dance and choreography videos, but also offers a diverse range of content including funny skits, fashion and makeup videos. He has an impressive 17.4 million fans on the platform, with 561m likes on his videos. He is also present on Instagram and YouTube, and has 328k followers and 352k subscribers, respectively. While he mostly posts fashion and makeup pictures on his Instagram, on YouTube he uploads dance covers, vlogs, challenge videos and more. As a dancer, he was previously a member of the G-Force Tween social media collective.

He Joined TikTok at 15

Yanyan De Jesus joined TikTok in April 2016 after clicking on an advertisement of the app on his phone. It was right up his alley because he preferred short-form videos rather than “a one-hour straight face video”, and the huge number of easy-to-find sounds to match one’s personality was an added plus for him. He soon posted his first video of “Hand Gestures”, which was a popular trend back then that he noticed on his “For You” page.

It was a fun experience for him as he enjoyed learning the gestures watching popular TikTokers of the time, such as Baby Ariel. It did not take him long to earn viral fame on the platform with his comic video called “Red Hotdog”. While it was a pleasant surprise for him, the video also attracted a lot of hate comments as some were not very impressed and thought that he was overacting. However, he was mature enough to ignore the negativity and be grateful for the numerous positive comments that he had received from new fans on the 15-second video. He is a fan of the TikTok app due to its global reach, and at the same time, its ability to give exposure to local creators from around the world. He mentioned in an interview how he learned to appreciate his culture as a Filipino TikToker thanks to popular trends such as the Marikit dance challenge, which was also one of his favorite trends.

He Earned Fame for His Dance

As a child, Yanyan De Jesus often “stole” the CD of the iconic SexBomb Girls song “Spaghetti” from his mother’s collection and loved to dance to it. While he was good at it, as a very shy and introvert boy, he struggled to openly dance to the feminine steps due to the toxic masculinity of the time that assigned gender stereotypes to the art. Nevertheless, he discovered himself through dancing and went on to attend dance workshops for five years to hone his skills. He also wanted to train at the country’s leading dance group G-Force, led by Georcelle Dapat, and cracked the audition after two attempts.

As a dancer, he doesn’t consider himself perfect, but tries to incorporate his flaws into his choreography. It all came in handy when he began creating content for TikTok. After he posted a dance video while mouthing the lyrics to “Don’t Mind” by American rapper Kent Jones, he quickly received positive response from fans and his dance content soon surpassed the popularity of other videos he created. However, he did not want to limit himself to merely dancing and mentioned in an interview that he wanted people to know him “as a remarkable content creator”. He also added that he doesn’t get tired of making videos because he loves making people smile and doesn’t consider it as a “job”. 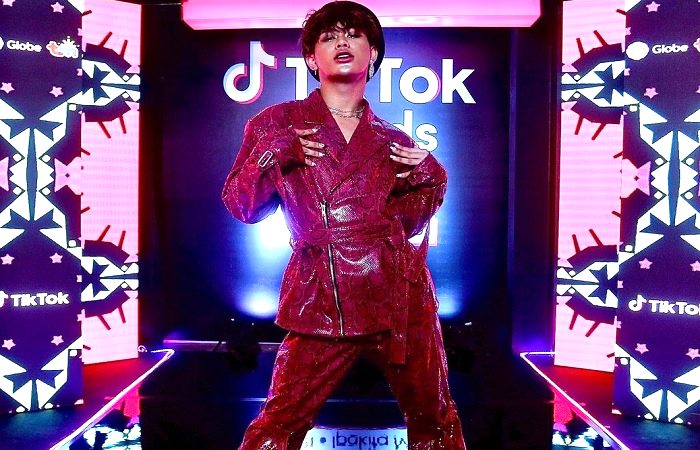 He Was the TikTok All-Star Talent Grand Champion in 2019

In 2019, when the short video sharing app announced the TikTok All-Star South-East Asia contest, Yanyan decided to represent the Philippines at the event. He made a dance video as his entry to the event that had record-breaking 302k submissions and went on to become the “Grand Champion” in the Talent Category. Apart from fame, he also got a large sum of prize money, which he mentioned at the time that he would save for future. He later revealed while answering fan questions in a YouTube video that he gave away more than half of his prize money to support poor people in need. He further revealed that it was a good experience for him and he would like to host a bigger charitable initiative in the future.

He Wanted to Be a Chef

Yanyan De Jesus was born as Ian Carl De Jesus on November 23, 2000 in San Simon, Pampanga, Philippines. His parents are separated but both support him in his ventures. He has a brother from his father’s side and a sister from his mother’s side. He is very close to his sister and spends a lot of time with her. Both his mother Jenn Reyes and his sister even downloaded TikTok to watch his videos. He attended Recodo Elementary School. As a child, he did not think he had any special talent and was aimless other than hoping to be a doctor like his parents had suggested. However, in his senior year in high school, he decided that he wanted to be a chef and went on to study culinary arts. He also intended to enroll at LPU Culinary Institute in Manila, Philippines. 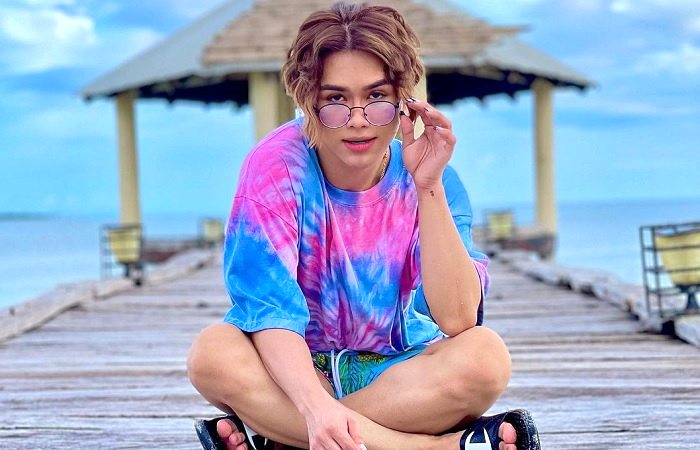 He Wants to Break Stereotypes

Yanyan De Jesus considers himself as someone who doesn’t follow standards. For example, he wears nails, which is not standard for a guy. He also likes to wear makeup and color his hair, all of which have attracted negative attention towards him. While he was once bullied for his appearance and personality, since becoming a TikTok star, his style has changed with his appearance and he has become more comfortable in his own skin. However, he maintains that he still gets nervous in front of the camera sometimes. Nevertheless, he uses his social media accounts to take his diverse stereotype-breaking content to his millions of fans. He wants to be a role model for people irrespective of their background or sexuality and to encourage them to do whatever they want to do.