Corey Whelan, also known by his online alias “Threedotcorey”, is an American social media star best known for his TikTok profile with 4.8 million fans and 167 million likes on his videos. He is very talented at making transition edits and has earned a massive fan following for his ‘10%’ series with friend and fellow TikTok star Micahcow a.k.a. Micah Couwenhoven. Following the success of the series, he and Micah collaborated on a merchandise line called the “MXC” collection, which he promoted on his Instagram. On Instagram, Corey occasionally posts pictures with his friends and his girlfriend Marissa Gulley. However, he is also known for showcasing his well-build shirtless figure through his snaps, apart from promoting brands such as Champs Sports, Verb Energy, STEEZY.US and more 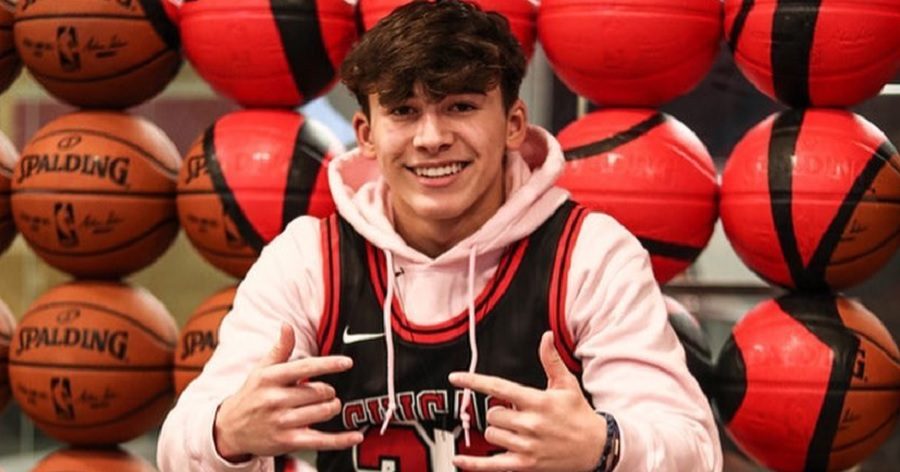 Corey Whelan has been using other social media platforms, particularly Instagram, since late 2018, but he earned fame on the internet only after starting to use TikTok in April 2019. In one of his earliest videos on the platform, he could be seen climbing on top of a basketball hoop and challenging his audience with the caption “climb something and #hitthewoahonbeat”. It soon went viral and gave him his first taste of fame with over 200k likes. Another of his videos, captioned “Did you guys really think it was a mirror?”, used the Billie Eilish song “Bad Guy” and became popular on the platform. He eventually earned a name for himself on TikTok for his skills in transition effects and comic timing, even though he uploads a variety of contents including lip-syncs, dance videos, vlogs and pranks.

Corey Whelan is good friends with fellow TikTok star from Minnesota, Micah Couwenhoven, better known by his TikTok profile @micahcow. Micah is also well-known for his transition videos on TikTok and the two have often collaborated to create stunning transitions and edits. In late December 2019, in the wake of the viral unmasking countdown videos by the “GuessWho?” girls, Corey and Micah teamed up to create a series of videos presented with a similar countdown scheme to raise hype. The first video captioned “10%…” was uploaded on Corey’s account with the indication that the next “20%…” video will be shared on Micah’s profile. The video, with its impressive transition effects created in Adobe Premiere, quickly drew the attention of the TikTok community. The two continued to create videos up to 90% of the countdown, ramping up the transition effects and lip-syncing with each video, and earned over 100 million views in 7 days and over 300 million views within one month period. 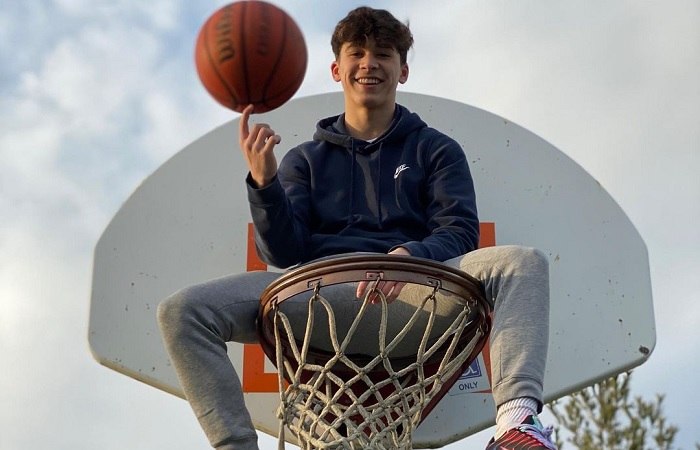 While they teased the final “100%” version for weeks, the hype over the series prompted them to unexpectedly drop a 99% video, followed by a fake 100% video uploaded on Corey’s profile. The actual 100% video came on January 16, 2020 with surprise cameos by two of the biggest stars on the platform: Charli D’Amelio and Addison Rae. The video earned over 5 million views within a day, with 1.5 million likes, following which the duo hinted at a potential 110% video. Further, the success of the format inspired others like Dixie D’Amelio and the HypeHouse to post similar videos.

He Taught His Sister TikTok Skills

Corey Whelan, born on September 21, 2001 in Illinois, United States, has a younger sister named Chanell Whelan. The Whelan family has Irish ancestry and their surname is the anglicized version of the Irish surname “Ó Faoláin”. Corey is very close to his sister and she often appears on his TikTok videos, like the one in which he posed with her and mentioned that he and his sister do not look alike. She even mimicked her brother’s username when she joined the TikTok bandwagon by creating her profile @threedotchanell. An expert on TikTok transitions, he helped his sister by teaching her how to properly create seamless transitions on the app. His sister has also started posting transition videos on TikTok and is gradually rising in popularity. 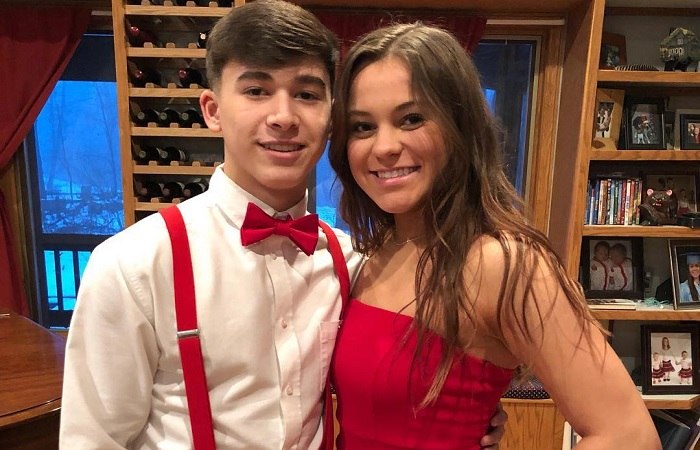 He Is Dating Marissa Gulley

Corey Whelan is considered to be in a relationship with Marissa Gulley, with whom he has appeared on Instagram and TikTok several times. In fact, the earliest post on his Instagram profile, uploaded on September 24, 2018, shows the couple at the school homecoming dance. He next posted another snap of them at the high school gala on February 25, 2019, followed by another on May 6, taken at the prom event that year. In 2019, he celebrated his birthday on the day of the homecoming dance event, which he again spent with Marissa. His next and final post with Marissa on Instagram so far is from the school gala event in February 2020. In almost all of the pictures of the couple, Corey could be seen tying floral wrist corsage brooch on Marissa’s hand. While Marissa also shared the same images on her own Instagram around the same times he did, she further posted a few extra images with him, particularly one in which both of them could be seen holding their carved Halloween pumpkins, with the caption, “whose pumpkin is really the best tho…” According to her Instagram profile, Marissa is scheduled to complete her college graduation in 2025 from Lake Forest College in Lake Forest, Illinois, where she also participates in the college volleyball team. Corey, who plays basketball, attended Granite City High School in Granite City, Illinois.