Elicea Shyann is an American model and nurse who has graced media headlines for her difficult relationship with and breakup from reality television personality Vincent “Vinny” J. Guadagnino, who is best known for his appearance on MTV’s Jersey Shore and its spin-offs. She was particularly frustrated that the public unashamedly savored the breakdown of her relationship with Vinny on the reality television series Jersey Shore: Family Vacation, on which he frequently flirted with strippers and bottle service girls. However, based on a now-deleted Instagram post from November 2018, she was accepted into a nursing school and has moved on with life. 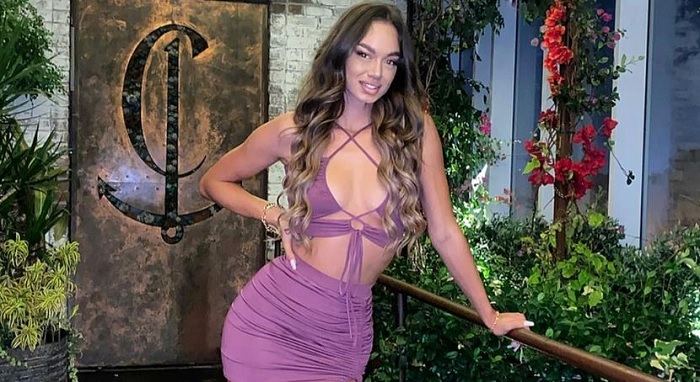 Elicea Shyann, born on August 30, 1992 in San Diego, California, is known as an Instagram model who regularly shares pictures and videos of her modeling work. She was also known for her stunning selfies and mirror photos, but her Instagram profile currently contains only a handful of posts. She purged her social media profiles following her breakup from her ex-boyfriend and has deleted all traces of Vinny from her feed. As a side effect, her past posts not related to him have also been removed, and her Instagram following has decreased from 30k to just 18.6k. Elicea, who was not afraid of sharing her lows with her fans, once posted a side-by-side comparison of her two pictures showing her “unintentional” weight loss due to loss of appetite. In the caption of her post, she had left the uplifting message that “you don’t have to be ok all the time and people that love you and care about you are there for you when you are at your lowest”. 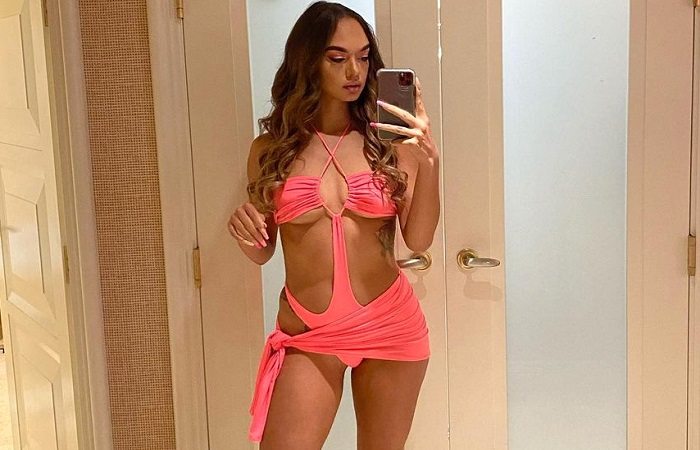 Elicea Shyann gained media attention in 2017 for her relationship with Vinny Guadagnino who rose to fame as a cast member on MTV’s Jersey Shore in 2009-12. Following the success of the series, he had appeared on several other programs on MTV, including the television film Jersey Shore Shark Attack in 2012 and his own hybrid talk show reality series The Show with Vinny in 2013. He was already dating Elicea when it was announced on November 27, 2017 that he would be returning with the cast of the original series on the new MTV reality series Jersey Shore: Family Vacation. She was introduced to the audience through Vinny’s intro on the show and could be seen saying goodbye to him alongside his family members at his Staten Island home. 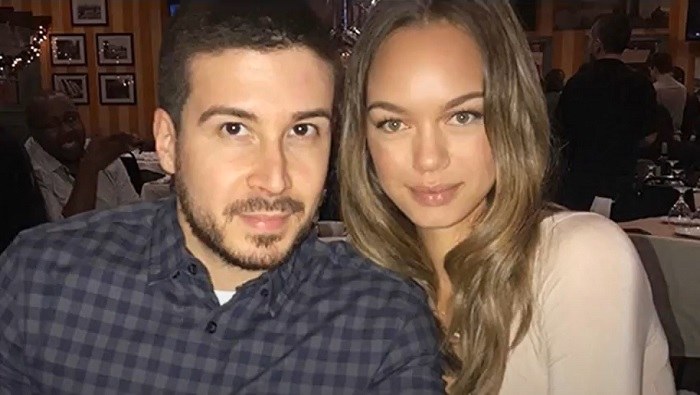 The Couple Broke off before the Show Premiered

Elicea and Guadagnino ended their relationship in early 2018, shortly after the production of the reality series wrapped up, even before it premiered on MTV on April 5 that year. Talking to Us Weekly on April 4, Guadagnino mentioned that they were not together anymore, claiming that the fact that she was in California and he in New York created logistical issues in their long-distance relationship. However, there was more to it that was revealed in the couple’s conversations on the “duck phone” which often made into the show throughout the first season of the series. Even in the promo of the series, Guadagnino could be seen picking up a stripper, literally, at a nightclub. Following the incident, she expressed her anger on a phone call with him, “Would you like a guy picking me up at a club? I don’t think so. That’s flirting. I want you to just understand my perspective.” In another episode, he got very flirty with two different bottle service girls and even took their numbers, which once again earned a sharp reply from her, “With your girlfriend at home, getting a number doesn’t look good for you.” While she seemed to appreciate his honest confession at the time, their relationship only went downhill from there.