Whitney Alford is an American freelance makeup artist and licensed aesthetician, better known as the fiancée of hip hop artist Kendrick Lamar, the first artist to win Pulitzer Prize for music. Born and raised in a somewhat troubled part of Los Angeles, Alford earned her degree in accounting from ‘The California State University.’ She showed a lot of interest in beauty and fashion, so took professional training from ‘Make-up Designory’,’ California. Thereafter she began working as a freelance make-up artist and skincare and hair styling specialist in the entertainment industry. Alford has been with hip hop star Kendrick Lamar since their high school days. They got engaged in 2015, and became parents of a baby girl in 2019. 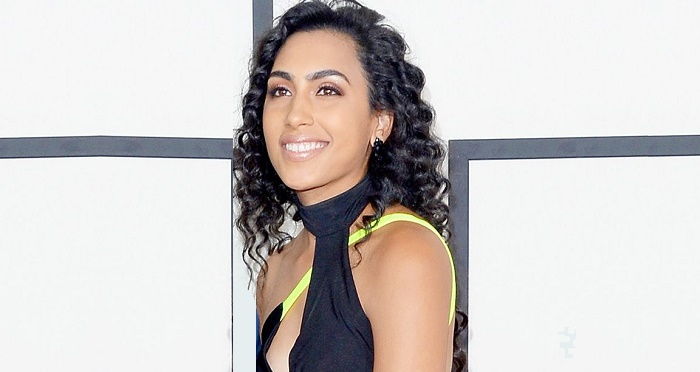 Whitney Alford was born on May 12, 1986, in Compton, California, in a middle-class family to a black father and a biracial mother. She attended the ‘Centennial High School,’ Compton, California, the same school where music producer Dr. Dre studied (he later became the mentor of her fiancé, Kendrick Lamar).

She grew up in the troubled neighborhood of Los Angeles. After high school graduation, she joined ‘The California State University – Long Beach’ and earned a degree in accounting in 2007. However, later she felt that a career in accounting didn’t offer much scope for creativity. 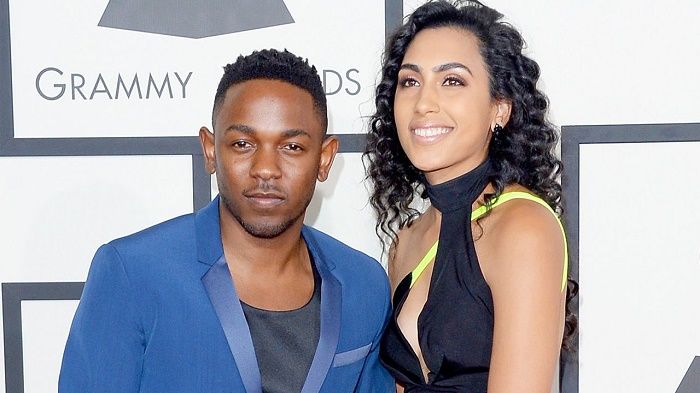 Whitney Alford was interested in cosmetology from her childhood. At the young age of 12, she began styling and braiding hair as she grew-up surrounded by hair stylists. After her college, when she realized that a career in accounting wasn’t her calling, Alford began working as a freelance makeup artist on the sets of music videos. She found the work interesting, so joined a make-up school ‘Make-up Designory’ in Burbank, California. She also studied skincare and earned a license as aesthetician.

Alford has her own beauty business in Los Angeles, and her professional work includes skincare, special effects make-up, and hair-styling among many other things. She works for the entertainment industry and her other assignments include print set for Reebok, Rolling Stones, Ebony & Billboard magazines. Alford works hard to create her own separate identity. 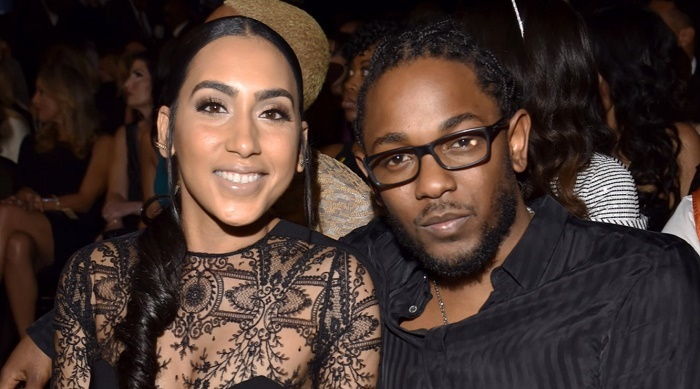 Whitney Alford and Lamar are high school sweethearts, and both have known and dated each other since school days. Lamar is known to guard his privacy, so their relationship was a well-kept secret for many years. Alford was constantly by his side and was his steady support right from his struggling days and even after he became a hip hop star.

Lamar has often mentioned about Alford indirectly in many of his songs. He didn’t state her name publicly, yet often praised her as a special and loyal friend in his life who has inspired him and has helped him remain focused. As Whitney’s name was never mentioned, Lamar was often linked with Lira Galore. 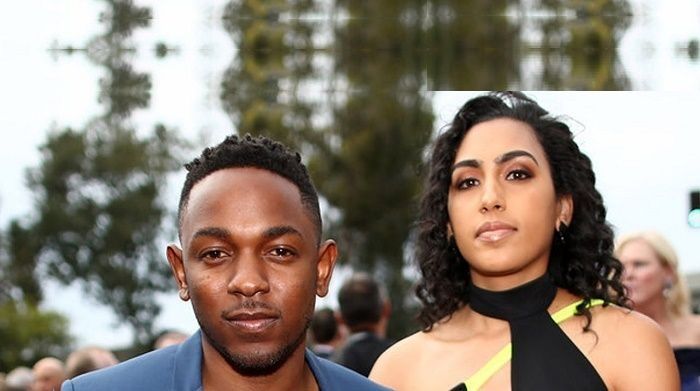 Whitney Alford and Lamar appeared together for the first time at the ‘Annual Grammy Awards’ in 2014. As background vocals, she became a part of his hit song ‘King Kunta’ from the album ‘To Pimp a Butterfly.’ The two got engaged on March 24, 2015, and the song was released the same day. On April 3, 2015, during a radio interview on the ‘Power 105.1’s’ show ‘The Breakfast Club,’ Lamar affirmed the news of his engagement to Alford.

In many of his interviews, Lamar has praised Whitney in such glorious words as – ‘I wouldn’t even call her my girl. That’s my best friend. I don’t even like the term that society has put in the world as far as being a companion – she is somebody I can tell my fears too.’ [Interview to the ‘Billboard’ magazine]

Lamar has also said that ‘she has been there since the day one,’ which says volumes about his respect for Whitney.

In 2016, while accepting the ‘Grammy Award for Best Rap Album,’ he acknowledged her valuable support and thanked her for keeping him motivated to be the best person. 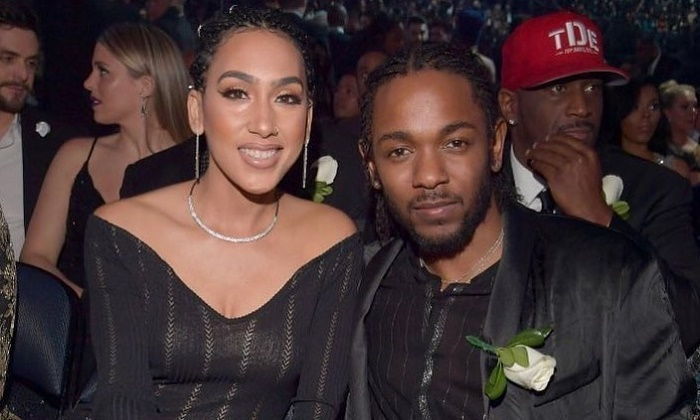 Disparaged for Being ‘Not Black Enough’

Lamar is known to take pride in his ethnic background and the black community. So, when he shared the news of his engagement to Whitney Alford, some of his fans expressed their disapproval, calling him a hypocrite. The ‘Dark Skin Activist’ Rashida Marie Strober commented that Alford was ‘not black enough’ and stated that Lamar should have dated a black woman. She declared that she wouldn’t listen to his music anymore. Lamar didn’t respond, but Alford replied that she was aware that she wasn’t black enough, but there was nothing she could do about it. Others also criticized Rashida’s post and she had to remove it.

As both Lamar and Alford are very private individuals, they did not announce about Alford’s pregnancy. She became a mother of a baby girl on July 26, 2019.