Famous As:- Ex-wife of Hulk Hogan

Jennifer McDaniel is better known as the second wife of American professional wrestler Hulk Hogan. She reportedly began dating Hulk while he was going through a messy relationship with his first wife. Rumors, however, claim that Hulk’s first wife, Linda, had filed for divorce due to Hulk’s infidelity. Jennifer is addicted to fitness and is often spotted with Hulk, rushing to the gym. She was beside Hulk during his ugly legal battle with ‘Gawker Media’ following the release of his sex tape with Heather Clem. Jennifer is reportedly also a makeup artist who has had the opportunity to deck up numerous movie stars. Their marriage, though supposed to be a private event, was ruined by a brawl between one of Hulk’s bodyguards and a photographer who was trying to click the couple’s photos. Jennifer and Hulk now live in their lavish homes in Beverly Hills, California, and Tampa, Florida. 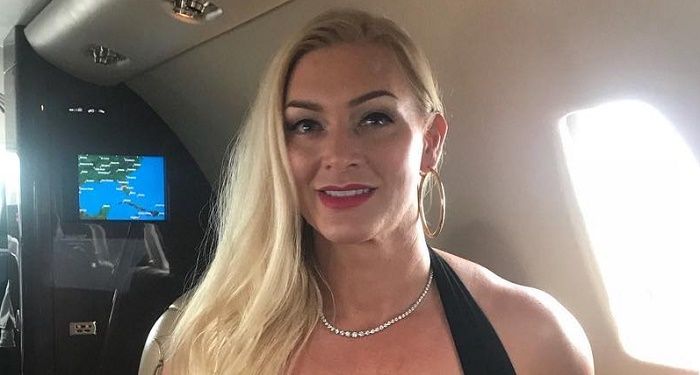 Jennifer McDaniel was born on May 13, 1974, in New York City, New York, United States. Not much is known about her personal life before her relationship with Hulk Hogan. 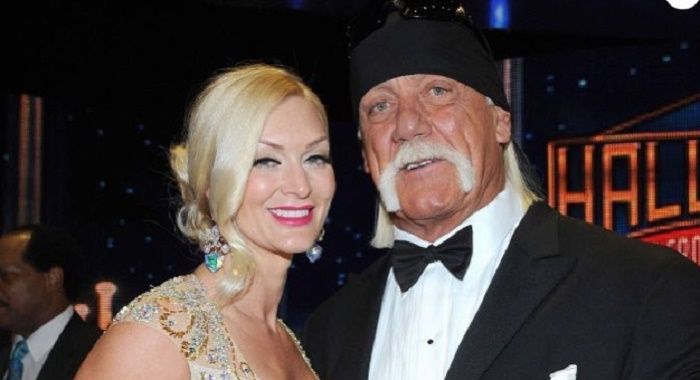 The Marriage that Turned into a Brawl

Jennifer McDaniel and Hulk Hogan got engaged in November (December, according to some reports) 2009. Hulk is said to have made a great media moment by pointing at the massive diamond ring on Jennifer’s finger while they were at the ‘Los Angeles International Airport.’ Around the same time, Hulk is said to have bragged to the media that Jennifer hated celebrity gossip and believed in the teachings of Jesus Christ.

He also claimed back then that Jennifer was definitely going to be his wife, because he liked the fact that at their home, people watched positive programs on TV, such as cartoons or channels related to science and history. He said that Jennifer was not the sort to read the newspaper or even watch negative programs on TV. He is said to have claimed that “She always walks in the Spirit of Christ, she never deviates.” 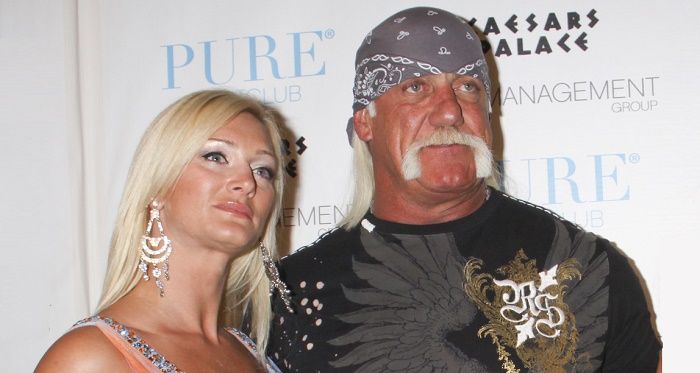 Jennifer McDaniel and Hulk Hogan got married on December 14, 2010, in Hogan’s backyard in Clearwater, Florida. It was attended by a handful of close friends and family members. The guests included Logan’s daughter, Brooke, and son, Nick.

However, the ceremony soon turned into a war zone. Reportedly, one of Hulk’s bodyguards, Ron Howard, who is also Hulk’s friend, got into an ugly argument with a photographer, Robert Martinez, who was trying to click a photo of the couple without permission.

When Ron stopped Robert from clicking photographs, Robert reportedly responded by saying “You’re in my space and I’m carrying a gun.”

A brawl followed, creating mass panic. Someone at the wedding called the police. The ‘Clearwater Police Department’ came in to investigate the incident. Apparently, Robert had filmed the entire incident on his camera, and the police even reviewed the footage later. Robert was not arrested, but Ron was questioned. 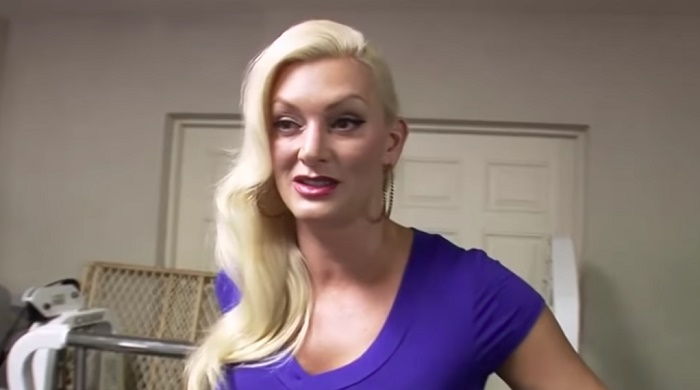 Ron later apologized for the incident, saying “It wasn’t meant to be in a bad way.” He added that he just wished to politely ask the photographer what he was up to, as he seemed suspicious.

Jennifer McDaniel as a Person: A Fitness Enthusiast and a Makeup Artist

Jennifer McDaniel and Hulk Hogan are both fitness enthusiasts. They are often clicked wearing gym gear.

Though ‘IMDb’ lists Jennifer as a leading makeup artist who has contributed to major movies such as ‘The Last Stand,’ ‘Reconstruction,’ and ‘Fright Night,’ and series such as ‘In Plain Sight,’ ‘Crash,’ ‘Comanche Moon,’ and ‘Wildfire,’ there is no other record available on her work. Similarly, Jennifer seems to be reluctant to share any information about her life with the media, as she is not present on any social-media platform such as ‘Instagram’ or ‘Twitter.’ 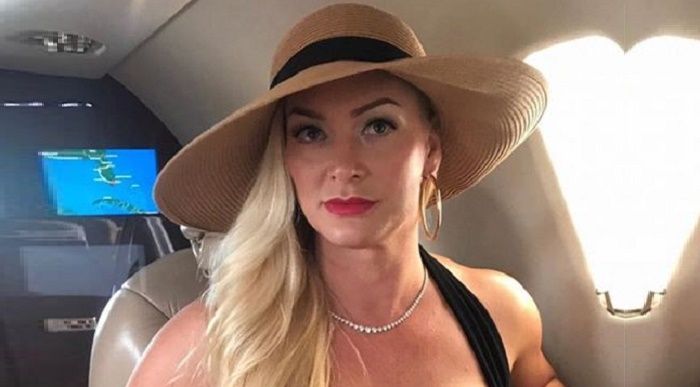 The media and Hulk’s fans have often termed Jennifer a “gold digger,” but Jennifer and Hulk seem to be enjoying each other’s company. The couple lives in their villas in Tampa, Florida, and Beverly Hills, California.

It is believed Hulk and Jennifer had signed a pre-nuptial agreement before their marriage.

In September 2008, Hulk Hogan’s daughter, Brooke, and Jennifer (then his girlfriend) were spotted in a parking lot, standing side by side. Fans were surprised at the uncanny resemblance between Brooke and Jennifer.