Alysha Behague is a French socialite best recognized as the wife of professional footballer Pierre-Emerick Aubameyang who is the captain of both Premier League club Arsenal and the Gabon national team. The couple, who has been together for a long time, shares two children. While not a model or celebrity like most wives and girlfriends in the sports field, Alysha is a fashion and beauty enthusiast who has over 74k followers on her Instagram. She has been accompanying her husband across Europe for over a decade as he played for a Serie A team in Italy, returned to France to play for AS Saint-Étienne, went to Germany to represent Borussia Dortmund, and finally reached London to play for Arsenal. 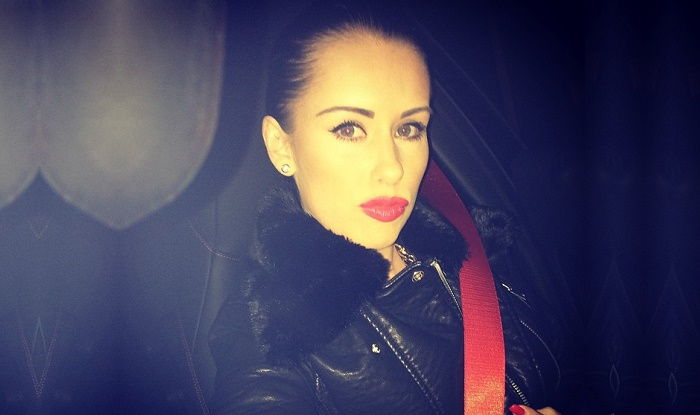 She and Aubameyang Are Married for Over a Decade

In early 2021, when Arsenal’s manager revealed that Aubameyang was absent from their game against Southampton due to a “personal issue”, fans began to speculate about his relationship with his wife Alysha Behague. While it is now known that the issue was his mother’s illness, the incident brought his wife of over a decade under media scrutiny. While the two have been secretive about how they met and when they got married, media outlets believe that they first met while he was signed to Italian club A.C. Milan between 2008 and 2011. During this period, he was loaned to several French clubs like Dijon Football Côte d’Or, Lille Olympique Sporting Club and AS Saint-Étienne. According to a Daily Express article, the two first became a couple during his time at Saint-Étienne in 2011. While none of them made any official statement about their marriage over the decade, in recent times, their social media posts have given a more precise timeline of their relationship. On March 16, 2020, Alysha shared a series of pictures with her husband and their kids to mark 10 years of them being together. On the same date in 2021, she shared a couple pictures and a video from their 11th anniversary celebration with the caption, “11 ans with my Supermanlover”.

Unlike their marriage, Alysha Behague and Aubameyang have been very open about their two kids since the early days. Their first child, son Curtys Aubameyang, was born on August 13, 2011. They later welcomed their second son, Pierre Jr., on August 3, 2016. They named their younger child after Aubameyang’s father Pierre Aubameyang who is a Gabonese former professional footballer and played for several French clubs. The doting mother proudly shows the birth dates of her two sons on her Instagram bio and regularly shares pictures with them on her profile. In early August 2020, the couple dressed up for a Harry Potter themed party they threw for their two children after Aubameyang became the first African captain to win the FA Cup. A week later, they also hosted a Fortnite themed celebration party on the occasion of their elder son’s 9th birthday. 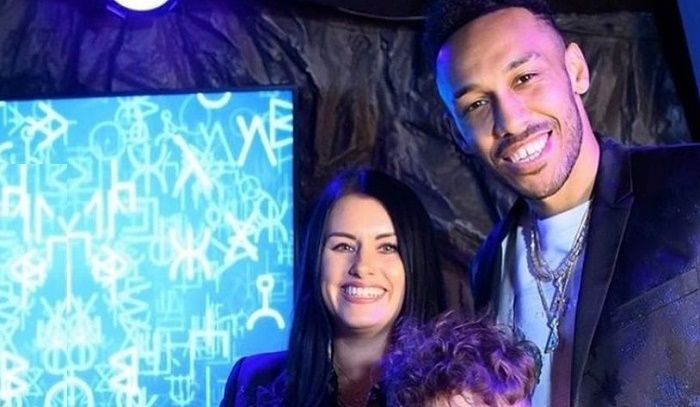 She Was Raised in Senegal

Alysha Behague was born on August 20, 1986 in Lille, France, but grew up with her family in Senegal. There she studied at Lycee Gaston Berger, but later returned to France after completing her education. She has a twin sister named Candice Behaguem who works as a hairdresser at Access Coiffure – Destination Beauté. However, she and her sister are not identical twins. She also has a younger brother whose name is not known. Alysha, who has been present on Instagram since the early 2010s, sometimes shares pictures with her mother while attending football games or vacationing together, but is seen with her sister more consistently. In one of her earliest posts on the platform in April 16, 2013, she mentioned her husband as her “superman lover” while sharing a picture with him in a luxury car. She is almost three years older than her footballer husband.

She Leads a Luxurious and Fashionable Life

Being the wife of one of the highest-paid Premier League players, Alysha Behague is no stranger to luxury and loves to share pictures of herself and her family from exotic locations around the world. They often take breaks from their busy schedule to enjoy vacations in locations like Mykonos, Los Angeles and Miami and are sometimes accompanied by her mother or sister. She is also a luxury car lover like her husband and has been spotted driving fancy sports cars like Ferrari and Porsche from his collection of expensive cars several times. The paparazzi once snapped her taking his Ferrari for a spin back when he was part of A.C. Milan’s youth setup. 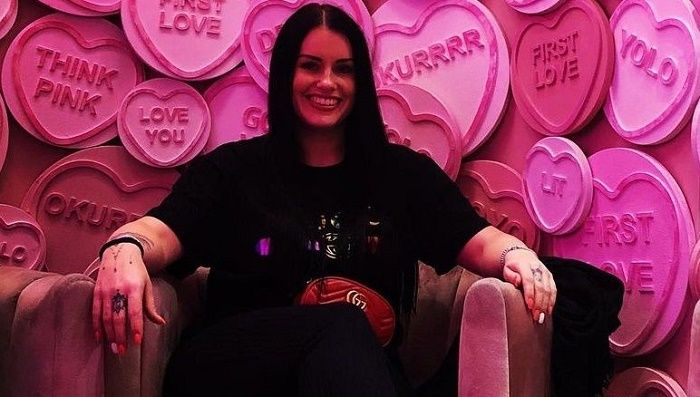 She has also shared pictures from behind the wheels of his Porsche many times in the past. Much like her twin sister Candice, Alysha is also very much interested in hair and beauty products and loves to enjoy spending quality time in salons while on her holiday trips. She is a fan of the fashion brand Moschino and can be seen wearing Moschino clothes in pictures on her Instagram. She is sometimes joined by her husband, who is known for his fashion sense as well, while shopping at elite clothing and accessories stores such as Gucci and Harrods, or having luxurious meals at Nobu Fifty Seven. She was also seen at a Drake concert at the O2 Arena with her husband in early 2019.