Famous As:- Make-up Artist who is Ex-Wife Johnny Depp

Like the unique and eccentric characters he has played throughout his career, Johnny Depp has lived an interesting and eventful life. As he is an internationally renowned actor and constantly under the media spotlight, many of his private affairs are well documented. Everyone knows about his bitter divorce from Amber Heard and claims and counterclaims of domestic abuse. It is also a common knowledge that he was once in a long-term relationship with French singer and model Vanessa Paradis, and they have two children together. However, not many are aware that Depp was married to a makeup artist named Lori Anne Allison before he ever set foot in Hollywood. In this article, we take a close look at this mysterious woman, who won the heart of the film icon all those years ago. 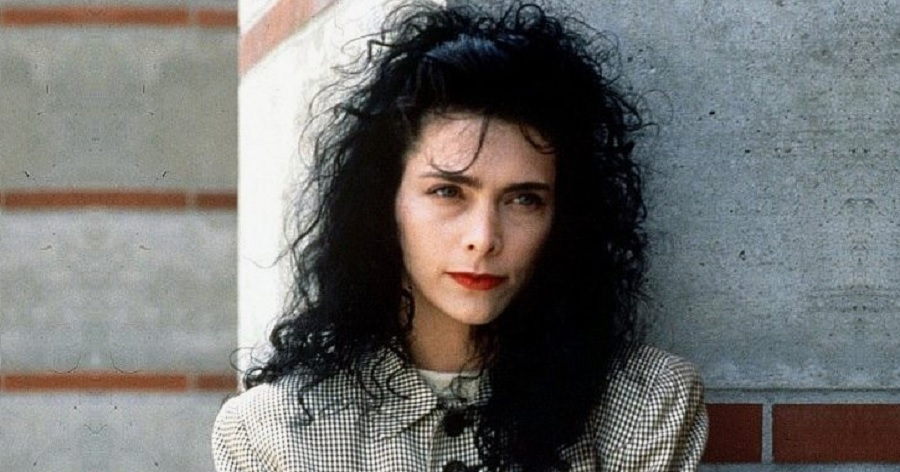 Lori decided when she was very young that she wanted to pursue a career in music. In an interview with the Miami Herald, she said, “I wanted to become a recording engineer and became a regular fixture at Criteria Studio (since renamed Hit Factory)”.

On her personal website, she noted that she always had a rebellious and artistic side and used to draw on her dolls and cut their hair, much to her mother’s chagrin. Later, she started using makeup tools to draw on papers, a suggestive indication of what the future held for her.

That rebellious nature of her made her an admirer of works by unconventional artists. “At fourteen, my biggest influences were musicians, groupies, models, drag queens, and actors and actresses,” she explained, mentioning David Bowie as someone whose music had an immense effect on her.

She knew that such preferences would alienate her among people of her age but did not care. “I was considered a freak among my peers, but the ability to be creative was more important to me than fitting in,” she wrote on her website.

Lori wrote about the incident on her website, “One day I went target shooting and lost 80 percent of the hearing in my left ear due to not wearing the proper ear protection,” 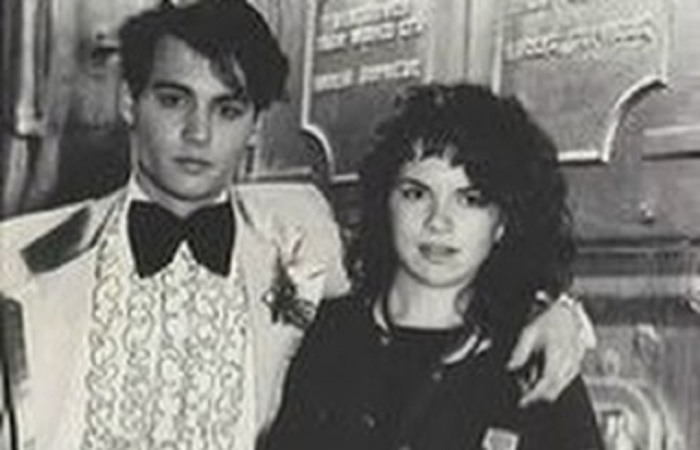 This unfortunate episode ensured that she would never become a recording engineer. The loss of teenage aspiration would have broken any person, but not Lori. She simply decided to pursue something else.

After Lori realised that she could never be a recording engineer, she started working as a makeup artist for up-and-coming photographers. She then began landing paid jobs before signing to a Los Angeles-based artists’ agency, which helped her acquire regular works.

According to her, she had much support from her close friends during this period. “My career as a professional make-up artist began with the help of my very good (and greatly talented) friends, Adam Ant and Christina Applegate,” she mentioned on her website. “Thanks to them, I was able to move quickly from amateur to professional.” Clearly, she has celebrity friends who had her back at a critical juncture of her life.

Her first Hollywood venture was the 1992 film ‘Sunset Heat’. She has since worked on movies like ‘Cyber Bandits’ and ‘Venus Rising’ and TV productions like ‘The Ultimate Lie’ and ‘Supreme Court of Comedy’. Her most recent project is the 2016 short film ‘Recalculating’. 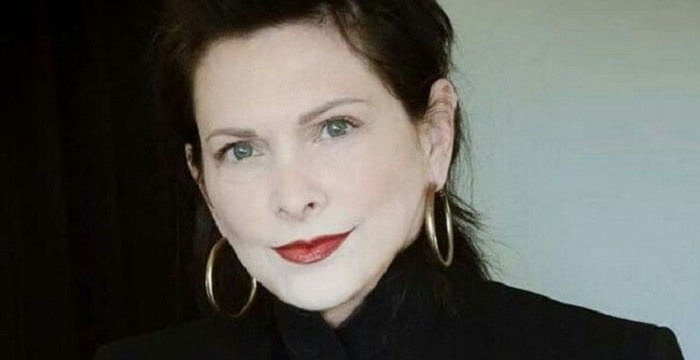 Lori, born on September 6, 1957, is about six years older than Johnny. But age difference hardly matters when love is in the air. Their romance began when the future actor was affiliated with the 80’s garage band ‘The Kids’. 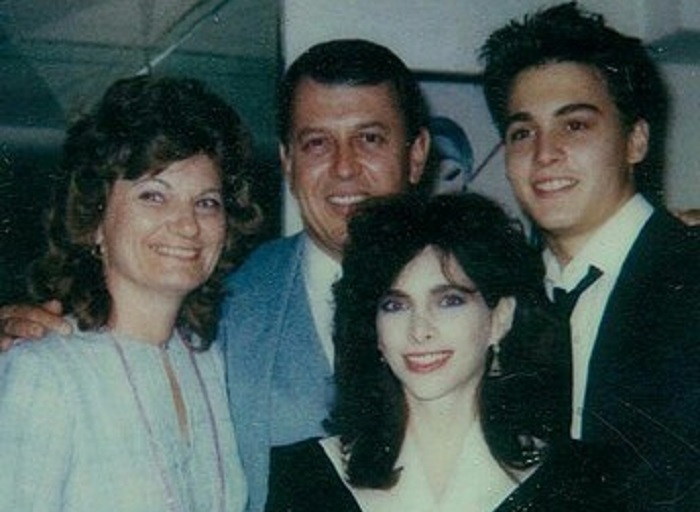 Their Marriage Was Short-lived

The couple exchanged wedding vows on December 20, 1983. Both were very young at the time, and their youthful passion did not last long. They divorced in 1985. In the ensuing years, Johnny went to have relationships with various celebrities, including Jennifer Grey, Sherilyn Fenn, and Kate Moss. His 14-year-long (1998-2012) relationship with Vanessa Paradis produced two children, daughter Lily-Rose Melody Depp and son John Christopher “Jack” Depp III.

Lori Anne Allison Is An Entrepreneur

After accumulating years of experience as a beautician, Lori set up her own lip gloss line in 2015 and named it Serendeppity. The product comes in various colours which she named after her favourite fictional characters and real-life individuals who have inspired her. 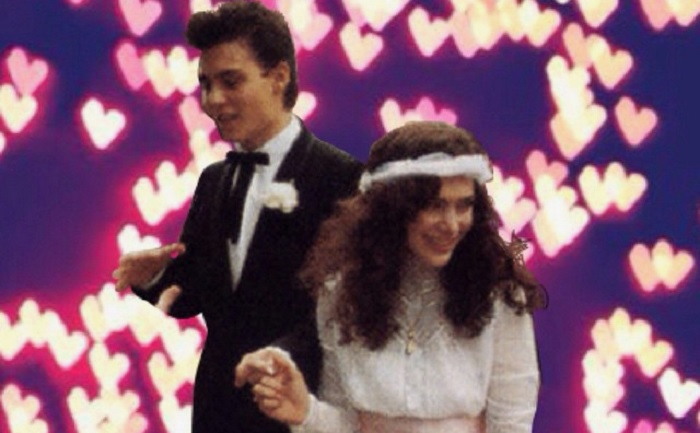 “I love the idea behind make-up and having fun with it,” she explained. “Be you or be your ‘character,’ the choice is yours.”

Lori predominantly uploads photos of her dogs on her now-private Instagram page. She is also known for often fostering animals and helping them find the right homes.

In 2016, she and her photographer sister Suzanne Allison released a book titled ‘Gimme Shelter’, which is a selection of photographs of celebrities like Steven Tyler, Courteney Cox, Alice Cooper, and Demi Moore with their pets. Johnny, ever helpful, wrote the foreword for the book.

The book’s website states that a part of the earnings will be allocated to various initiatives that work with animals.

Lori is one of the writers whose six-word flash fictions were featured in the fiction anthology ‘For Sale: Baby Shoes, Never Worn’. Aside from contributing to it as an author, she penned the book’s foreword. 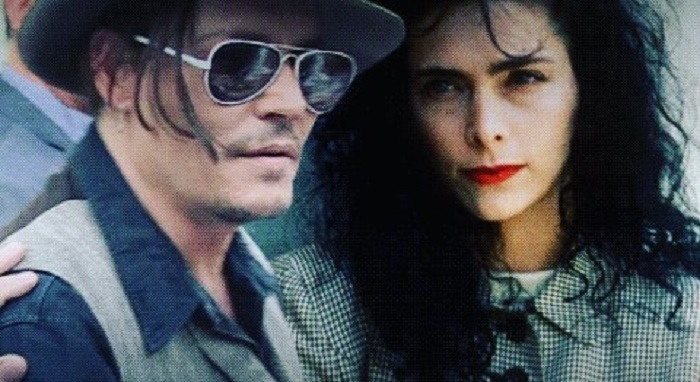 30 years after Lori and Johnny parted ways, he decided to bite the bullet a second time and tied the knot with actress Amber Heard in February 2015. But this one ended soon after as well, and their divorce proceeding quickly descended into arguably the bitterest celebrity separation in recent years. There were claims and counterclaims of spousal abuse from both sides.

According to a report by TMZ, Lori told her friends that she did not think Heard was telling the truth when she said that Johnny had hit her.

Despite parting ways from Johnny, the makeup artist still uses his surname and goes by as Lori Depp. They continue to be friends even today. In 2018, she reached out to him to offer her condolences following his mother’s death.

The website reports that she confided to her friends that the ‘Pirates of the Caribbean’ actor had never become physical with her while they were married. He never even screamed at her.

She also questioned Heard seeking legal protection for her dog Pistol from the actor. Dubbing him a “soft person”, she spoke about a dog they had while they were together and how he had more parental affection for the pooch than most people do for their children.