Helen Lasichanh is an American model and designer, famous for her unique sense of style. She is best known as the wife of the Grammy Award-winning singer-songwriter, and music producer Pharrell Williams. Helen too is known as a trendsetting fashionista. Born in Miami, Florida, she was an award-winning athlete during her college years. As a successful model she has appeared on a number of publications. The couple dated for long period before tying the knot in 2013. Her famous husband considers Helen as his ‘Bestie.’ Parents of four, the couple resides in Los Angeles. 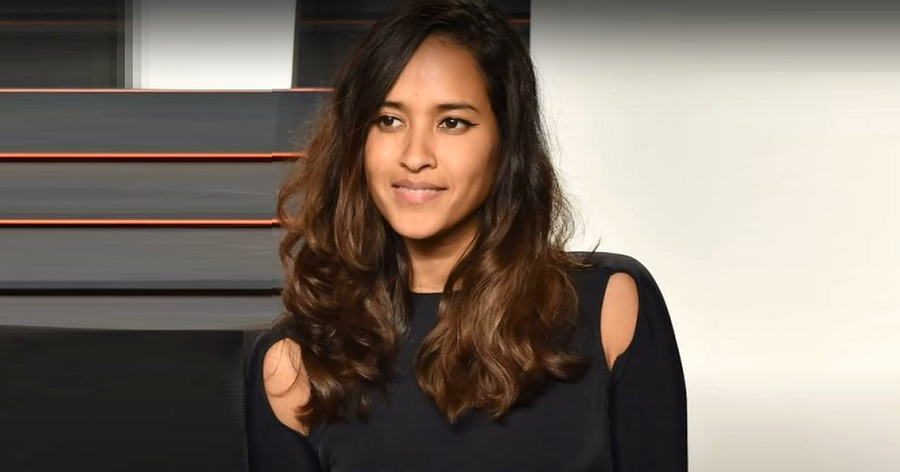 Helen Lasichanh was born on July 22, 1980, in Miami, Florida. Information about her family is not available. She is of Laotian and Ethiopian ethnicity.

Helen studied at the ‘Miami Coral Park High School,’ and graduated in 1998. Later, she joined ‘St. Thomas University’ at Miami Gardens. She was an athlete and played volleyball at the university. In 2001, she won the ‘Florida Sun Conference Player of the Year’ award. 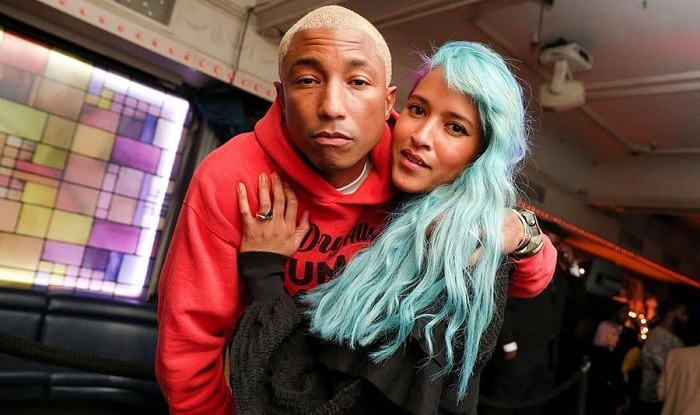 When Williams first met Helen in 2005, she was already in a relationship. She didn’t show any interest in him. But in Williams’ words,, ‘he was enamored by the moment he was having with her,’ so he waited patiently. He even admitted that Helen didn’t answer half of his text messages. They remained friends for those the first two and a half years.

Helen’s friendship with Williams moved to the next level only when her first relationship was over and she was single once again. Their mutual love for music brought them closer. Later, Williams confessed that once she was free, he hurt her a lot in the beginning.

After dating for 5 years, Helen and Williams declared their engagement in 2012 (some references quote July 2013). The two got married on October 12, 2013, in Florida. The couple arrived in a boat at the venue – ‘The Kampong National Tropics Botanical Garden’ at Coconut Grove, Miami. 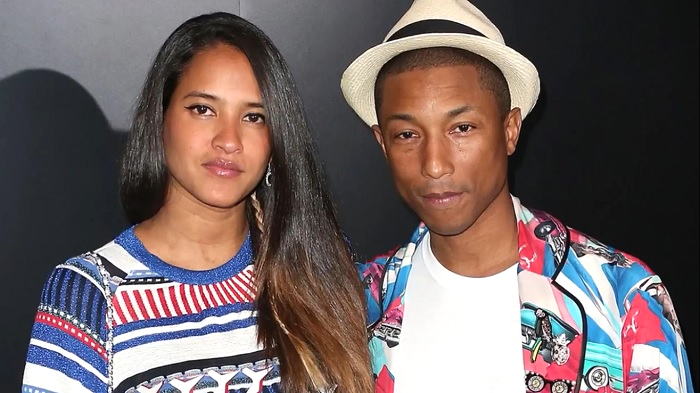 The trendsetting couple wore plaid for their wedding and most of the guests also were in tartan. The elite guest-list included Kanye West and Kim Kardashian West, Robin Thicke and his then-wife, Paula Patton, Jay Z, Gwen Stefani, and Justin Timberlake amongst many others. Usher and Busta Rhymes performed for the wedding, which, according to many guests, was an entertaining mini-concert.

The couple’s first child was born before their wedding, in 2008. They named their first son, Rocket Ayer Williams. At the time, Williams composed ‘Rocket’s Theme’ for ‘Despicable Me.’

Williams explained their reason behind naming their son ‘Rocket’ – ‘In the same way the Indians named their children after a force or animal or element, we named him after a man-made machine that was meant to go up, meant to ascend.’ 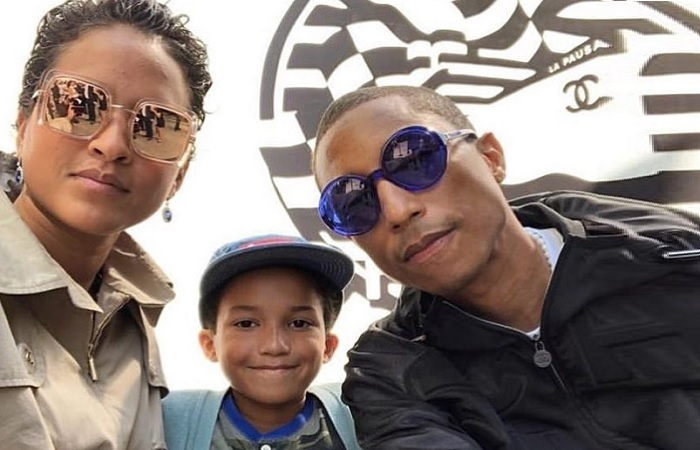 In January 2017, Helen and Williams once again became parents – this time to triplets. The names or the genders of the three children have not been revealed.

When asked about how the couple manages their large family, Williams gives the credit to his wife, who takes on a lot of the load and is on it all the time.

Helen opts not to go with the norm and chooses to wear unique exceptional designs. At the same time, she avoids wearing overtly sexy outfits. She maintains that she doesn’t choose the outfits, but that’s just who she is. 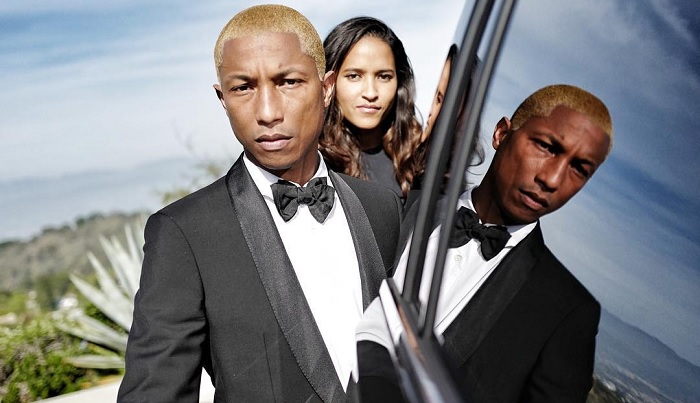 Helen often dares to take fashion risks on the red carpet appearances, but pulls them off quite well. After the birth of her triplets, she appeared for the Met Gala (May 2017), in a puffy red Rei Kawakubo outfit, which was compared to a cloud-like look. Yet, she was successful in making a cool statement with her appearance.

Every year since 2015, Helen and Williams serve food to the underprivileged at the ‘Los Angeles Mission Christmas Celebrations.’ The couple is involved in charity initiatives for students and youth of different communities.