Famous As:- Wife of Ken Jeong

Tran Jeong is a Vietnamese-American physician who has been practicing for over two decades. She is the wife of stand-up comedian, actor, writer and physician Ken Jeong, who earned fame for his portrayal of Korean gangster Mr. Leslie Chow in the ‘The Hangover’ film series, and has appeared in several other movies and television shows. In 2017, Tran appeared as herself in an episode of the ABC sitcom ‘Dr. Ken’, which was created, written, and co-executive produced by her husband who also featured as the lead. The couple went through a testing time during a pivotal period in Ken’s career when he bagged ‘The Hangover’ role, which he described as “the weirdest love letter to your wife in a very filthy movie”. 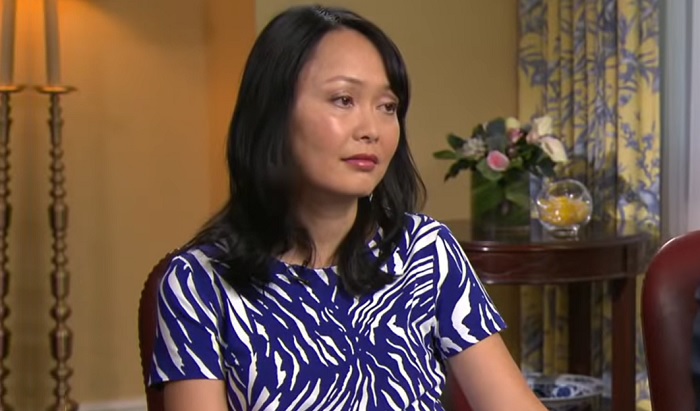 She Is a Physician of Vietnamese Background

Tran Jeong was born as Tran Ho on February 24, 1972, in the United States, into a family of Vietnamese immigrants. A brilliant student, she went on to study medicine in David Geffen School of Medicine at the University of California, Los Angeles. She began practicing as a family physician after earning her degree and has been in the profession for over two decades. She is licensed to practice medicine in California and currently practices in two places: Kaiser Permanente hospital in Woodland Hills, as well as a second practice in Thousand Oaks.

Her Husband Is a Popular Actor and Comedian

Tran Jeong is married to Kendrick ‘Ken’ Kang-Joh Jeong, who is a well-known American actor and comedian born to South Korean immigrant parents. The couple was already married when he began his career as a fulltime entertainer in 2007. He gained recognition for his role as Leslie Chow in the ‘The Hangover’ film series, and also appeared in films like ‘Role Models’, ‘Zookeeper’, ‘Transformers: Dark of the Moon’, ‘Furry Vengeance’, ‘Ride Along 2’ and ‘Crazy Rich Asians’. His television credits include series such as ‘Community’, ‘Dr. Ken’, and both the American and British versions of the singing competition show ‘The Masked Singer’. 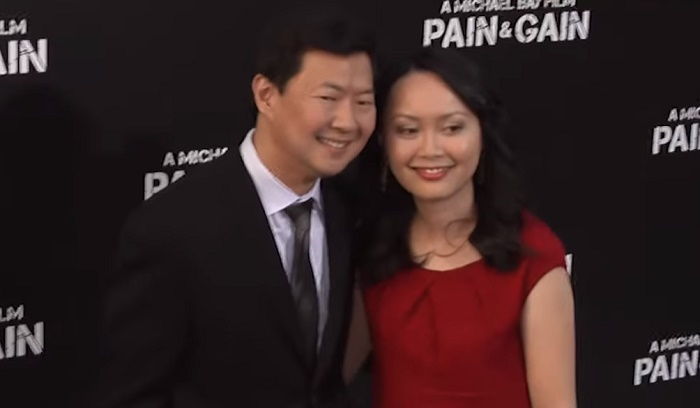 Her husband Ken began acting while he was a sophomore at Duke University and even briefly considered majoring in drama during his pre-med studies. Ken, who obtained his MD from the UNC School of Medicine in 1995, took theater classes at University of California, Los Angeles, during a summer before joining medical school. He began performing as an improv artist at open mic events during his medical studies. He was encouraged to relocate to Los Angeles after winning the Big Easy Laff-Off in 1995, while he was working 100 hours a week during residency in internal medicine. After finally moving there, he simultaneously worked as a physician and an improv comedian until his film break in the 2007 romantic comedy ‘Knocked Up’. 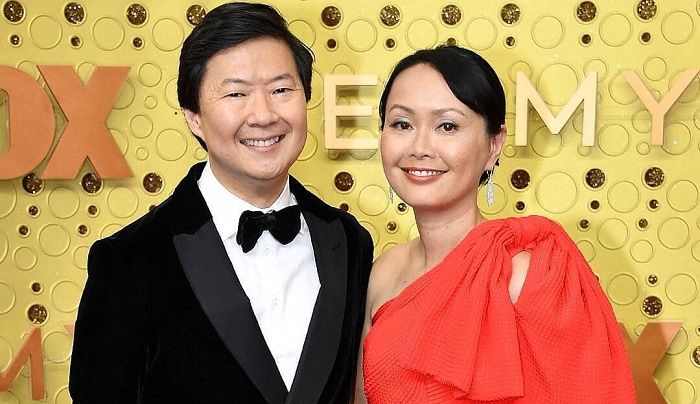 They Initially Met At Hospital

Tran Jeong first met her future husband Ken in 2002 when both of them were employed as physicians at Kaiser Permanente hospital in Woodland Hills, West California. Ken mentioned during an interview that they met at a happy hour for doctors and were both going through the same phase being single in Los Angeles as doctors. They bonded over their shared plights and eventually began dating. They finally got married in September 2004. The couple welcomed twin daughters named Zooey and Alexa in 2007. 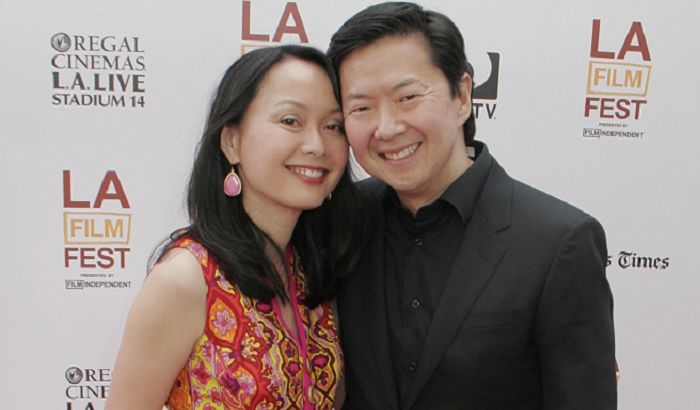 Tran first felt a lump in her breast while breastfeeding her twin daughters in 2007. The following year, she was diagnosed with aggressive stage III breast cancer and was told that she had just a 23 per cent chance of survival. While she was going through chemotherapy, her husband was cast as Mr. Chow in the 2009 film ‘The Hangover’, a pivotal role in his career which was expanded significantly in the third installment of the series in 2013. Despite both being caught up in their personal tragedy, she encouraged him to take the job, and he channeled his emotions to portray the comic rage of the character that was well-received by the audience. Only the director of the film, Todd Phillips, and his co-star Bradley Cooper knew about his wife’s cancer and the latter drove him from Las Vegas to Los Angeles on the final day of shooting. Following 16 chemotherapy sessions and one mastectomy she was declared cancer-free one month after the filming of the movie was completed. He thanked her in his acceptance speech after he received an award at the ‘2010 MTV Movie Awards’. 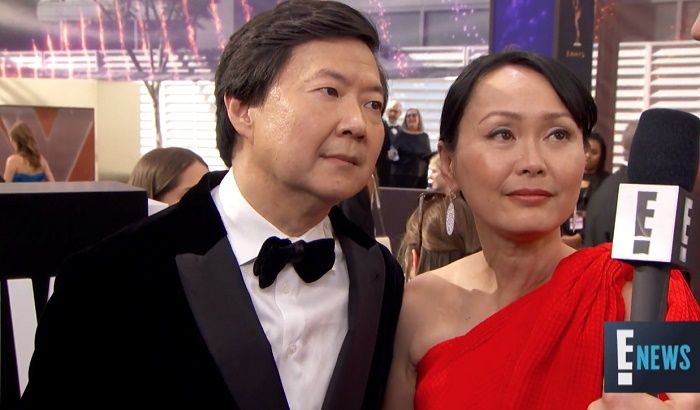 Ken Dedicated His Recent Comedy Special to Her

Ken recently went back to his comic roots to perform stand-up for a special on Netflix titled ‘You Complete Me, Ho’, parts of which were dedicated to his wife, as the title implies. It was filmed at The Ice House Comedy Club in Pasadena, California, where he started his comic career. The show also released on Valentine’s Day in 2019 on the streaming platform. He declared her to be his muse and revealed interesting information about their relationship and his career choices during the act, including the fact that he himself proposed to go naked in a scene in ‘The Hangover’ and that his wife encouraged him to do that stating “it’ll be the feel-good movie of the summer”.