Yolanthe Sneijder-Cabau is a Spanish-Dutch actress, model, television host, activist and entrepreneur who is the estranged wife of Dutch midfielder Wesley Sneijder. Born in Spain, she was raised in the Netherlands, where she became a successful film and television actress after completing her education. As an activist, she co-founded the “Free a Girl Foundation” to fight against sexual exploitation of minor girls. She is also a businesswoman who owns a restaurant and boutique on Ibiza and has a fashion brand called “YC Jewels”, as well as a lifestyle brand called “CABAU”. 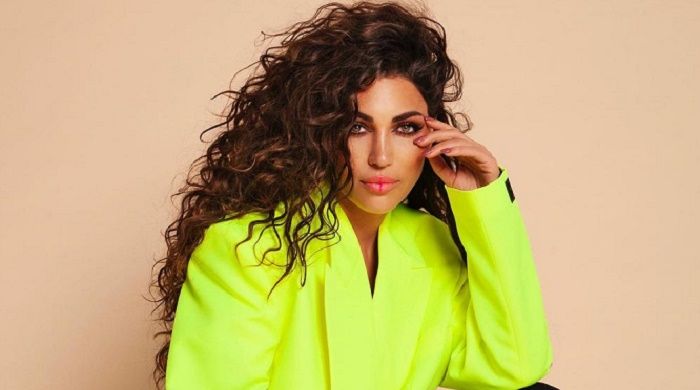 She Was Born to the “King of Ibiza”

Yolanthe Sneijder-Cabau was born as Yolanthe Cabau van Kasbergen on March 19, 1985, in the island of Ibiza in the western Balearic archipelago of Spain to Spanish father Xavier Cabau and Dutch mother Richarda “Rici” van Kasbergen. Following Spanish customs, her surname was composed of both her parents’ surnames. Her father, a powerful hospitality entrepreneur who owned several discothèques, restaurants, hotels and bars, was known as the “King of Ibiza”. She has eight sisters and four brothers, including five half-siblings from her father’s side. She was five years old when she and her siblings moved to the Netherlands with her mother. She completed her high school graduation at 17 and was accepted into De Trap, an Amsterdam-based independent training institute for actors.

She Gained Fame as a Dutch Actress

Yolanthe Sneijder-Cabau started her acting career playing the role of 14-year-old Julia in the School TV series Chromosomen in 2001. In 2004, she filmed for Snowfever in an Austrian ski resort. The following year, she appeared in several episodes of the Dutch television series Costa! and bagged a recurring role in the soap opera Onderweg naar Morgen, which she portrayed until 2008. In 2006, she played the role of Dilara in the short film Turkse chick. While the film was nominated for the prestigious “Gouden Kalf” award, she received criticism for a controversial sex scene, which she later regretted doing. The same year she started dating Wesley Sneijder, she also appeared as Kate Witte in the third season of the dramedy Voetbalvrouwen, which is often favorably compared to the British series Footballers’ Wives. She played the negative role of Miss Volta in the 2009 film Het geheim van Mega Mindy. She made her Hollywood debut starring as the love interest of Mark Wahlberg’s character in the 2013 movie Pain & Gain. She had launched a reality series titled Yolanthe in 2014, but it was cancelled after one season. 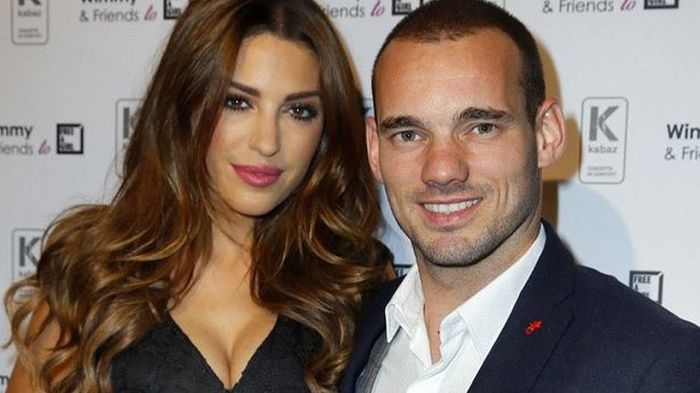 Yolanthe Sneijder-Cabau began dating her future husband Wesley Sneijder in 2009. In his biography, Sneijder mentioned that they met in the Amsterdamse Bos on their first date because they wanted to avoid media attention. Ecstatic about the relationship, Sneijder proposed to her in an airplane within three months and later mentioned “Yolanthe gave me wings”. As they shared their first kiss while saying goodbye in a parking garage, pictures got leaked to the media, causing immense scrutiny. In fact, when the media made fun of Yolanthe, who had followed Sneijder to South Africa for the 2010 FIFA World Cup, the latter even considered leaving the national team camp. Six days after the event ended, on July 17, 2010, the two got married in Tuscany, Italy. She changed her surname following her marriage, while he was influenced by her and his teammate Javier Zanetti to convert to Roman Catholicism. Yolanthe gave birth to her first child, a boy named Xess Xava Sneijder, on October 15, 2015 in Istanbul, Turkey. She even made sure that her husband stayed in touch with his first son with previous wife: “She flew from country to country to pick him up and return home safely after a few days.” Unfortunately, after nearly a decade, the couple announced their separation on March 5, 2019. While she has dropped his surname from hers, they have not divorced yet and Sneijder is hopeful that “one day we will become a family again”. 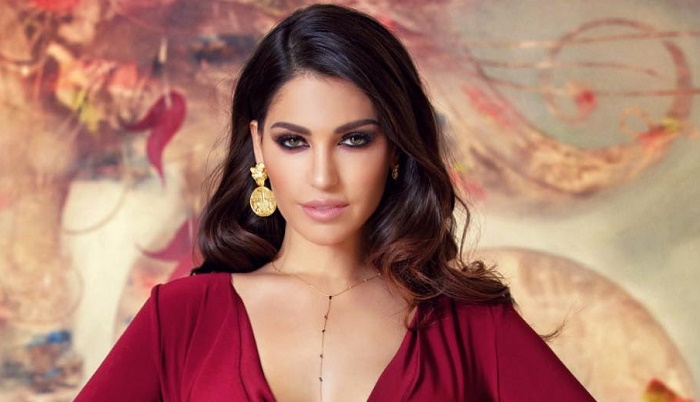 She Is Fighting Against Child Sexual Abuse

In 2008, Yolanthe Sneijder-Cabau co-founded the “Stop Child Abuse Foundation”, which is dedicated to fight against sexual exploitation of minor girls and to prosecute the offenders. The organization, which is active in several countries in Europe and Asia, became known as the “Free a Girl Foundation” on July 18, 2013. She is also an honorary member of the Supervisory Board of the organization. Her then-husband Sneijder became an ambassador for the foundation in 2011. In 2018, she travelled to Nepal with her son on behalf of the organization and made a documentary about the violent events she witnessed during the trip. After the organization won the prestigious “Mother Teresa Memorial Award” in India the following year, Yolanthe claimed that she was denied entry into the country because of the documentary. Interestingly, she witnessed domestic violence as a child after her father became aggressive following drug addiction. In an interview with Waar is De Mol? in October 2011, she mentioned that “There was a lot of fear in the house”. She also revealed that she and the rest of the family left their home in Ibiza the same day her father completely lost it and “locked himself in with some children”. 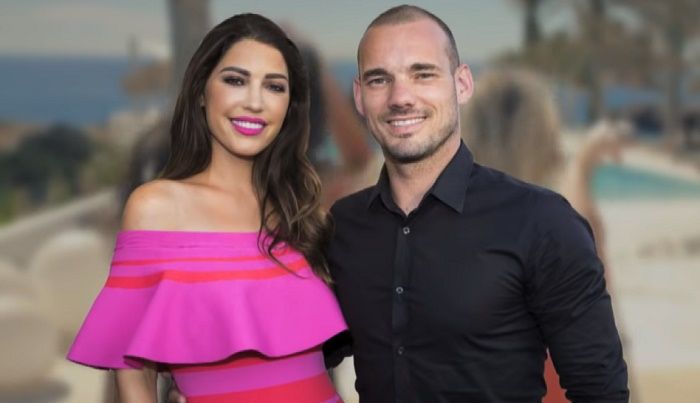 She Is an Entrepreneur

Yolanthe Sneijder-Cabau launched her own jewelry line called “YC Jewels” in 2013. She draws inspiration for her products from the various cities she visits. Apart from designing and developing all the jewelry, she also often models for her products and appeared on the brand’s commercial. In December 2014, she launched a limited-edition collection available exclusively at V&D Utrecht and its webstore. She also founded the fitness-themed lifestyle brand, “CABAU”, which has a separate Instagram profile, a website and a phone app. According to the website, the brand aspires to inspire and motivate women to become stronger, fitter and more confident. She provides nutrition products, fitness products, sportswear, accessories and more from the website and the app. Furthermore, she owns a restaurant and boutique on Ibiza called XaXa.