Ryan Goldenberg is an American social media star and aspiring golfer who is best known for his funny videos on his TikTok profile. His TikTok profile has more than 570K fans However, he became inactive on the platform after suffering from a “shadow ban” that significantly affected his fan base. One of his last videos on the platform is a duet with fellow TikToker Mara Jean (@mjeebs). He later took his primary Instagram account private, but has another account through which he shares his golfing pictures and videos. He has also tried his hand at YouTube and Twitch, but is not active on either. 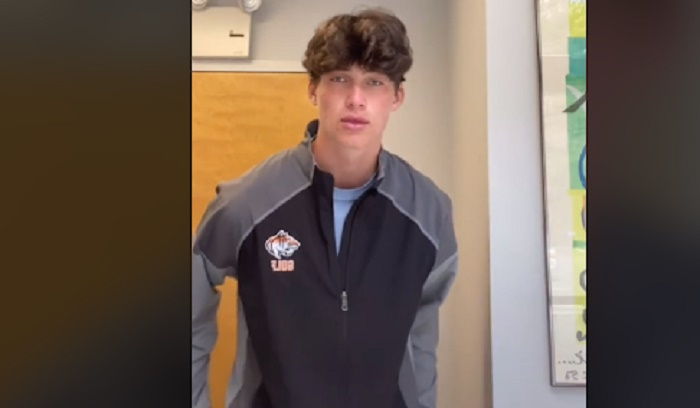 Ryan Goldenberg started his TikTok journey on August 24, 2019 with a video featuring his mother, in which he could be seen cursing in front of her. He was pleasantly surprised when the video received over 2 million views within a short period of time. In the following months, he continued to post different types of content including lip-syncs, comic clips, and dance videos which earned him over 550k fans and 10 million likes. In most of his videos, he could be seen standing in front of mirrors and showing off his style, clothes or post-workout look. However, views on his videos decreased significantly after he was “shadow banned” on the platform for a couple weeks in 2020. Disappointed at the turn of events, he created a backup account with the handle @notryangoldenberg and even promised to give away hoodies to random fans if the new accounted reached 500k fans. He had previously planned to launch his own merchandise due to popular request, but decided to delay it after losing a significant portion of his fan base following the shadow ban. He has not been active on his new account for long and the latest videos on his original account are from late 2020.

Prior to joining TikTok, Ryan Goldenberg was active on Instagram since August 2018. Apart from posting selfies and fashionable snaps, he often used his social media platforms for cross-platform promotions of his own contents. He also posted pictures wearing a hoodie he had received from the TC Social Club. However, as his TikTok popularity waned, he took his Instagram account private. Shortly before making his account private, he posted a TikTok video and instructed his fans to follow him on Instagram so that they could still keep up with his posts. Currently, he has only 10 posts on his private profile, but still commands a fan base of 89.9k followers. 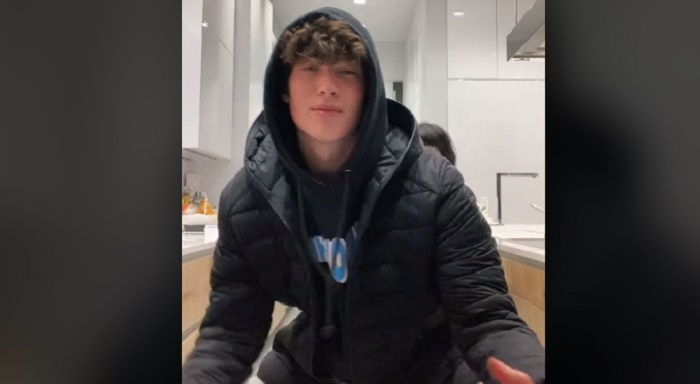 He Is a Golfer

While Ryan Gioldenberg’s original Instagram account @ryangoldenberg is now private, he has another account with the handle @ryan.goldenberg, in which he only posts pictures and videos related to golf. He had previously mentioned in a Q&A video that he used to play all sorts of sports including lacrosse, football, hockey, tennis, and basketball, but later focused on golf, with occasionally playing roller hockey and basketball in his spare time. The oldest post on this profile is from June 12, 2019 and he has been active as recently as May 2021. While he does not provide link to his new Instagram profile on his Direct.me bio page, he acknowledges @ryangoldenberg as his main account on this profile.

After gaining success on TikTok and Instagram, Ryan joined YouTube on April 10, 2020 to try his hand at longer video formats. His first video on the channel, titled “MY FIRST KISS?! Q&A WITH RYAN GOLDENBERG!”, was posted on May 7, 2020. In the video, he talked about how he had his first kiss when he was in kindergarten and went on to mention that his first proper kiss was at the age of 13. The video, his only upload on the channel, is not publicly available anymore, even though he still has 2.73k subscribers. Apart from YouTube, he had also created a Twitch account, presumably for gaming content. However, it does not contain any videos and states in the bio, “I have 0 idea what I’m doing”. 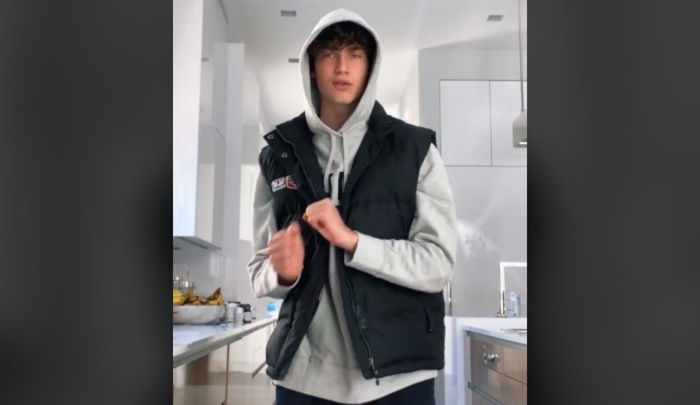 He Featured His Mother and Sister in His Posts

Ryan Goldenberg, who was born on February 16, 2006 in the United States, grew up with two older brothers, Josh and Danny, and a sister, who had accounts on various social media platforms with the handle @jd_ggg. His brother Josh is a professional golfer and he seems to be following into his footsteps. His mother and sister have appeared on his TikTok videos several times in the past. In his YouTube video, while talking about dating a fan as long as she is no more than two years older than him, he had mentioned that his parents have an age gap of eight years.