Logan Williams was a Canadian child actor who is best recognized for playing young Barry Allen on The CW superhero series The Flash and Miles Montgomery on the Hallmark series When Calls the Heart. He also acted in the made-for-television movie The Color of Rain and the series The Whispers and Supernatural. He passed away at the age of 16 following a fentanyl overdose. His mother, who wants to “create a legacy out of this tragedy”, often speaks out about her son’s struggles with drug addiction to raise awareness about the opioid epidemic in Canada. 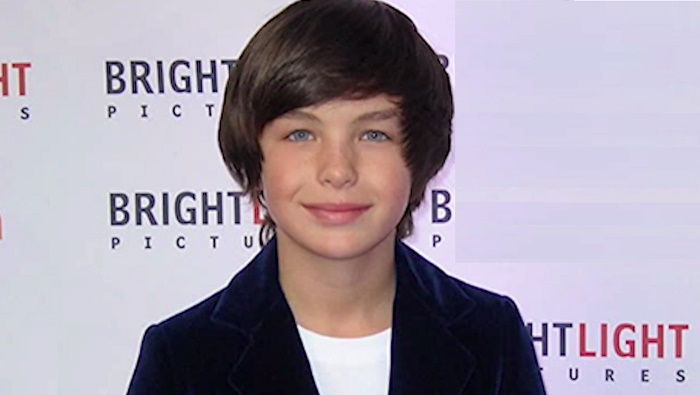 He Passed His Very First Audition

Logan Williams was only nine years old when he and his mother were stopped at a mall in Vancouver by a female casting agent from Los Angeles who wanted to recruit him saying he had potential to be an actor. The idea resonated with the young boy who later repeated the same to his family members, who were not very convinced and even attempted to dissuade him by telling him how hard and competitive it will be. Nevertheless, his mother got him signed to a local talent agent after realizing that he was adamant at trying his hand at acting. His first audition, at the age of 10 in 2013, was for the role of Jack on the TV movie The Color of Rain, which he successfully bagged, shocking his parents.

He Was a Successful Child Actor

Following his first audition, Logan Williams continued to audition for hundreds of roles in the next two years and landed several television roles as a child actor. Most significantly, he was selected to play a younger Barry Allen a.k.a. The Flash on The CW’s The Flash and portrayed the role for eight episodes in 2014-15. Between 2014 and 2016, he appeared as Miles Montgomery in 13 episodes of the Hallmark’s When Calls the Heart. He also had guest appearances on the ABC sci-fi series The Whispers and The CW series Supernatural in 2015. After juggling school and acting for a few years, constant auditioning eventually became “way too stressful” for young Logan Williams, who decided to take a break from acting. 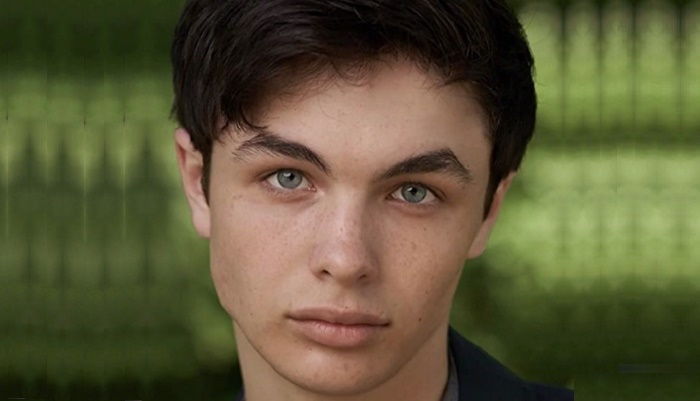 He Suddenly Passed Away at 16

Logan Williams tragically passed away on April 2, 2020, only a week before his 17th birthday. At the time, the cause of his death was not revealed, but later on May 15, 2020, his mother revealed in an interview with the New York Post that preliminary toxicology results showed that her son had died of a fentanyl overdose. Soon after the news of his death was announced, several people from the film industry mourned his loss on social media. Grant Gustin, who played the adult Barry Allen on the CW series, shared a picture of himself with Logan and Jesse L. Martin and recounted that he was very “impressed by not only Logan’s talent but his professionalism on set”. Others who shared heartfelt messages included Mitchell Kummen and Gracyn Shinyei, his co-stars from When Calls the Heart and John Wesley Shipp, his co-star from The Flash. Following his death, a plaque engraved with his name was installed on a bench on the banks of a river in British Columbia. His mother also revealed that four of his friends got “RIP Logan” tattooed in his memory.

He Struggled with Drug Addiction

Logan William’s mother Marlyse, in her exclusive interview with the New York Post, revealed that the young star was struggling with opioid addiction for three years. Aware of the “stigma of child stars”, she assured that it had nothing to do with acting, adding that “He really, really enjoyed the acting” and loved being on set. She further revealed that she discovered for the first time that he was using marijuana when he was 13. His addiction only progressed from there despite all the attempts by his family to tackle the issue. His mother remortgaged her home to send him to an expensive treatment center in the US. He also spent the last summer at a British Columbia facility before living in a group home. According to Marlyse, she “did everything but handcuff him to me to try to keep him safe.” 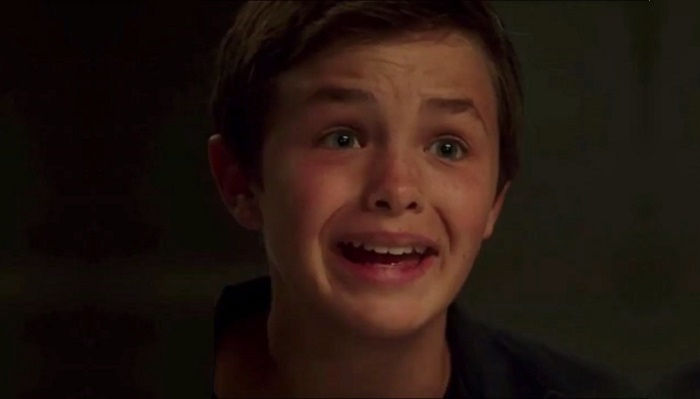 He Was a Happy Child

Logan Kari Williams was born on April 9, 2003, in Vancouver, British Columbia, Canada. His father, Clive, is South African, while his mother, Marlyse, is originally from Switzerland and is a sales representative for a dental company. Logan attended a private school and enjoyed skateboarding, playing soccer and hanging out with his friends. He also had an interest in music. According to his mother, he was a happy kid who loved to make jokes and prank others. He was also a “very deep thinker and he really cared about other people”. She mentioned in her interview with CTV News that he was raised in a loving family and it wasn’t a lack of love that killed her son. She revealed that the last time she saw her son on March 30, they had an “amazing” evening cooking his favorite meal, playing rummy and talking. He had told her that he wanted to “get clean” and wanted his “new life to start”. 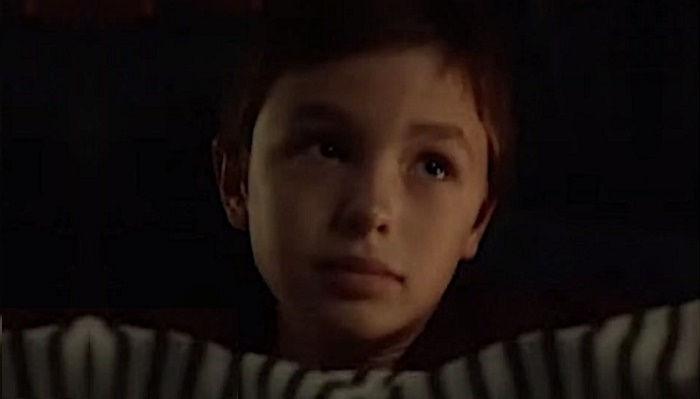 His Mother Is Raising Awareness about Opioid Addiction

According to Logan William’s mother, he “was in so much pain and he was so ashamed” that she could only hope that he is at peace now. She acknowledged that she was “so naive with addiction” that initially she tried to hide his addiction altogether “because of the judgment, because of the embarrassment, because of the criticism”. Further, when he showed some signs of recovering, she neglected that addiction was like an illness that required ongoing care and support. Now, she is determined to make sure that “His death is not going to be in vain” and is actively raising awareness about the opioid epidemic that claimed more than 14,700 victims in Canada between January 2016 and September 2019. He is campaigning for “long, tough sentences for drug dealers that are actively destroying our youth”.