American pop singer Mikey Foster has made quite a name for himself as part of the music duo ‘Social House,’ with Charles “Scootie” Anderson. The Pittsburgh-born musician, however, has been in the news of late because of his rumored relationship with pop star Ariana Grande. The two had been seen getting cozy even back in August 2019, around the time their collaboration ‘Boyfriend’ released. While the song topped the major charts and won the 2019 ‘MTV Video Music Award’ for the ‘Song of Summer,’ it was also nominated for the ‘Best Pop Duo/Group Performance’ at the 2020 ‘Grammys.’ Mikey has also written and produced songs for major artists such as Meghan Trainor, Chris Brown, and Jennifer Lopez. 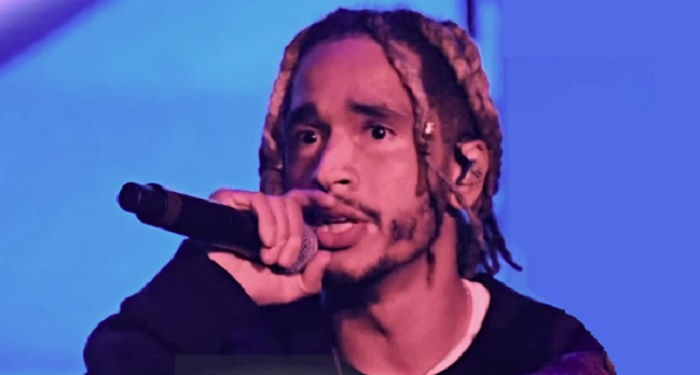 Michael “Mikey” Foster was born on May 14, 1987, in Pittsburgh, Pennsylvania, United States. Not much is known about his family or educational background.

Career: The Growth of Social House

In 2015, Mikey Foster moved to Los Angeles, where he formed the pop duo ‘Social House’ with Charles “Scootie” Anderson. Mikey and Scootie apparently worked in the same studio and named their duo after the WiFi network of the house where they lived.

They began by producing and writing songs for popular artists such as Meghan Trainor, Chris Brown, Jennifer Lopez, Steve Malcolm, and Ariana Grande.

In 2018, ‘Social House’ signed a joint deal with the labels ‘TBHits,’ ‘Scooter Braun,’ and ‘Interscope Records.’ On June 8, 2018, they released their debut single, ‘Magic in the Hamptons,’ which featured rapper Lil Yachty. The song was streamed more than 70 million times on ‘Spotify.’ On September 28, 2018, they released their second single, ‘Higher.’ 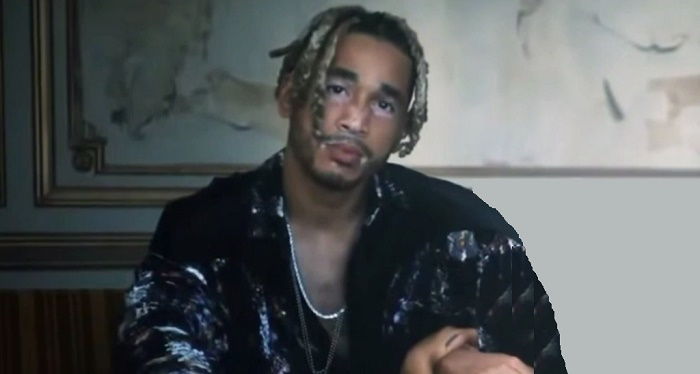 In 2019, ‘Social House’ performed as the opening act of Ariana Grande’s ‘Sweetener World Tour.’ On August 2 that year, they released the single ‘Boyfriend’ with Ariana Grande, through ‘Republic Records.’ It was the second single from the duo’s debut EP, ‘Everything Changed…,’ released that month, through ‘School Boy’ and ‘Republic.’ ‘Social House’ had also co-written the song.

The song was Grande’s 14th and the duo’s first top 10 single on the ‘Billboard Hot 100’ chart. It was also the first song by a woman to ace the ‘Rolling Stone Top 100 Songs’ chart, in its debut week itself. The song won the 2019 ‘MTV Video Music Award’ for the ‘Song of Summer.’ It was also nominated for the 2020 ‘Grammy Award’ for the ‘Best Pop Duo/Group Performance.’

Incidentally, Mikey has vitiligo, a skin condition in which light patches develop all over the body. However, the music video of the track ‘Boyfriend’ was praised for normalizing vitiligo instead of treating it like a disability.

Other songs from their EP were ‘Tropical Rain,’ ‘Love Me Back,’ ‘Why You Always Gotta Start Something,’ ‘Haunt You,’ and ‘At Least We Can Say That We Tried.’

In 2019, ‘Social House’ was also featured (along with Whiz Khalifa) in the song ‘Don’t Kill My High’ by DJ duo ‘Lost Kings.’

The duo also co-wrote and co-produced Ariana Grande’s song ‘7 Rings,’ from her album ‘Thank U, Next.’ The song was nominated for the ‘Record of the Year’ at the 2020 ‘Grammys.’ 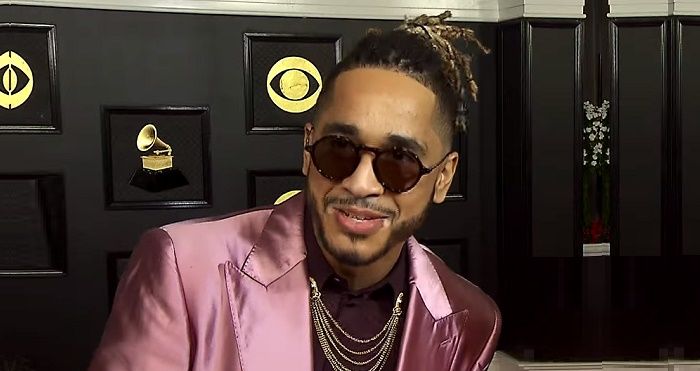 ‘Social House’ is quite popular on social media too. Their ‘Instagram’ profile, “socialhouse,” has earned 256 thousand followers. Their official merchandise is available on their website, ‘socialhouseonline.com.’ They have a separate ‘Instagram’ account to promote their merchandise, “mmmcmxi,” which has more than 2 thousand followers. Their ‘Twitter’ profile, launched in July 2016, has earned more than 71 thousand followers. They launched their official ‘YouTube’ channel on July 30, 2016. The channel has already gained more than 17 million views and over 87 thousand subscribers. They have another ‘YouTube’ channel, ‘SocialHouseVEVO,’ launched on May 19, 2018, with more than 10 million views.

His Relationship with Ariana Grande 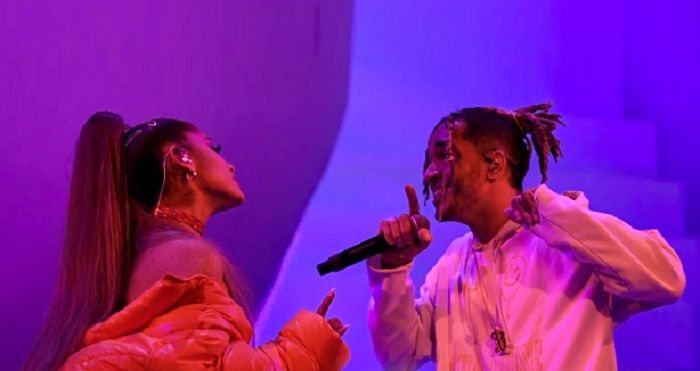 In August 2019, rumors suggested that Mikey Foster was dating Ariana Grande. The rumors coincided with the release of their collaboration ‘Boyfriend.’ The same month, they were seen holding hands at a night out in Chicago. In fact, some sources claimed that the couple had been dating since June 2019.

Earlier, in 2019, Mikey had also praised Grande on ‘Instagram’ when he commented: “Hard work is what get u there. This girl got the all the records n chart love n she in here working after 2am doing her own edits n shit n making sure her shit is right.”

Mikey Foster had also hinted at a relationship when he wished Grande on her birthday in June 2019. His comment read: “I hope this year offers u nothing but the joy u deserve. Love u. happy birthday,” followed by a heart emoji.

In September that year, Grande’s brother, Frankie Grande, also added fuel to the rumors by stating that he and his boyfriend had been on a double date with Grande and Mikey. He also stated how he thought Mikey Foster was “really sweet, kind, and caring.” 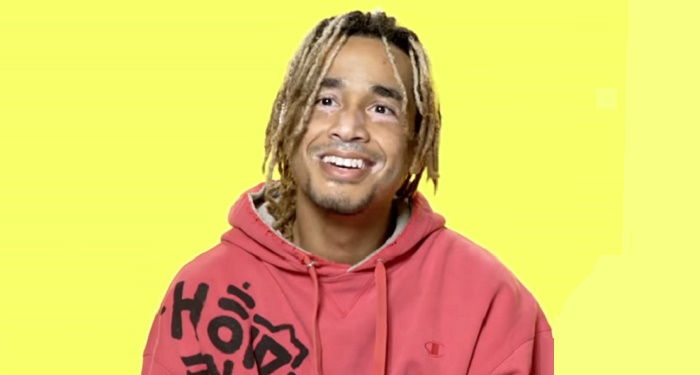 However, Frankie later “tweeted”: “My sister is not in a relationship. Everyone relax. She is very much single.” This put an end to the rumors of their relationship. The “tweet” has now been deleted.

On February 1, 2020, rumors began again when Mikey Foster was seen arm-in-arm with Grande at ‘Disneyland.’ They were clicked walking through the park with a few of their friends.