Alma Versano is an American child artist who is the eldest daughter of Israeli actress Gal Gadot, and her husband, Jaron Versano. She has been travelling across the world with her mother since she was very young and has lived in both the US and the UK. In 2019, she made her debut as a voice actor in the animated comedy film ‘The Angry Birds Movie 2’. She believes that her mother is actually Wonder Woman. 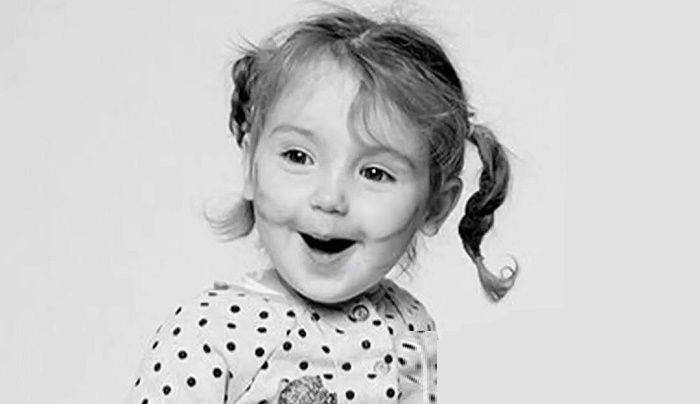 She Witnessed Her Mother’s Rise to Stardom Firsthand

Alma Versano was born in November 2011 in the United States to Israeli parents, actress Gal Gadot and her husband Jaron Versano. Her father is a real estate developer who also previously owned a boutique hotel in Tel Aviv, which Gadot helped to run. While Gadot had started her acting career a few years before giving birth to Alma, she was only a toddler when her mother’s career was on the rise. Gadot, for whom family has always been the priority, has mentioned being burdened by the “Jewish guilt … about being a working mom” for “moving her from one country to the other, all the different languages”. Later, the family welcomed another girl child, Maya, on March 21, 2017, in Los Angeles, California. Compared to Alma, her little sister experienced greater media exposure as Gadot was pregnant during the shooting of her film ‘Wonder Woman’ and had even posted snaps on Instagram with a heavily pregnant belly. 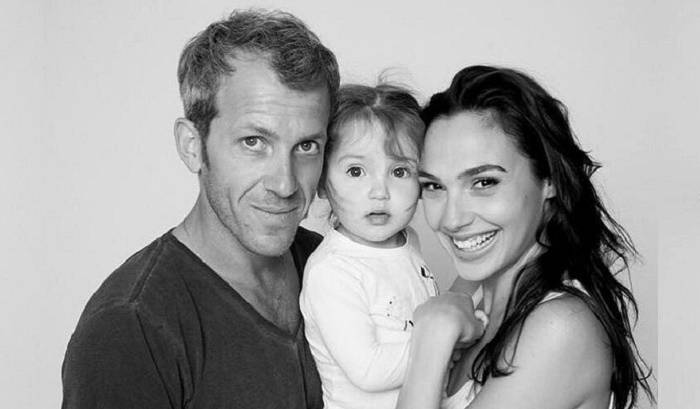 She Made Her Mother Realize the Importance of Female Superheroes

Gal Gadot, who got a breakthrough with the role of superhero Wonder Woman in the 2016 film ‘Batman v Superman: Dawn of Justice’, told Ellen of ‘The Ellen DeGeneres Show’ that it was her daughter Alma Versano who made her realize the importance of having female superheroes as role models. During a conversation about princes and princesses, Alma was dismissive about princesses, saying that they “always fall asleep”, while the “prince is always so brave and courageous and strong” for waking them up. This made Gadot proud of portraying a courageous female superhero that her daughter can look up to instead of “Batman and Superman and Spider-Man”. 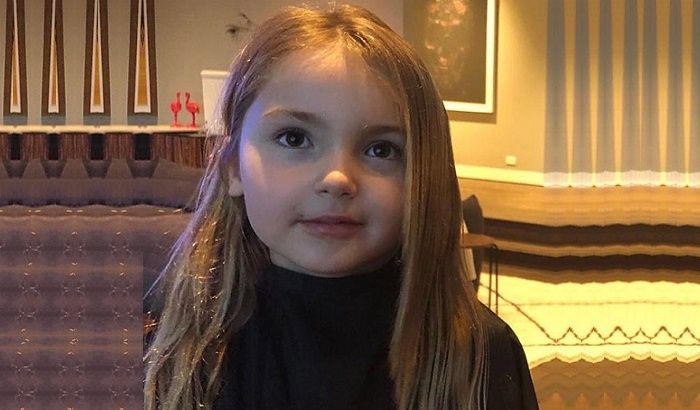 After her film ‘Wonder Woman’ was completed, she insisted on taking Alma to the screening of the film to witness her fight against crime and injustice as the lead protagonist. Interestingly, Gadot has played strong characters before, and even did all her stunts for the role of Gisele Yashar in the action film ‘Fast & Furious’. She had also completed two years of mandatory service in the Israel Defense Forces as a combat readiness instructor. 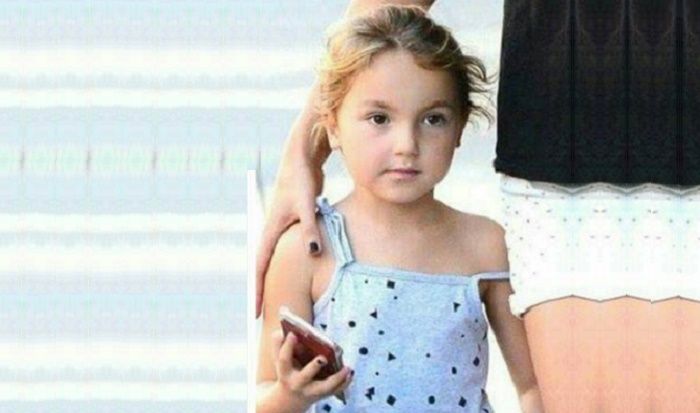 She Has Already Debuted as a Voice Actor

Alma Versano has already made her debut as a voice actress in the film industry. She lent her voice to one of the hatchlings, Sam-Sam, in the 2019 animated film ‘The Angry Birds Movie 2’. Her proud mother shared the news on her Instagram with a clip for the movie with the caption: “Looks like I’m out of the job … so proud of my little Hatchling Alma and all her hard work on Angry Birds 2.” She was one of the star children – along with Faith Urban and Sunday Urban, Nicole Kidman’s daughters with Keith Urban, and Genesis Tennon, the daughter of Viola Davis – to work on the movie. 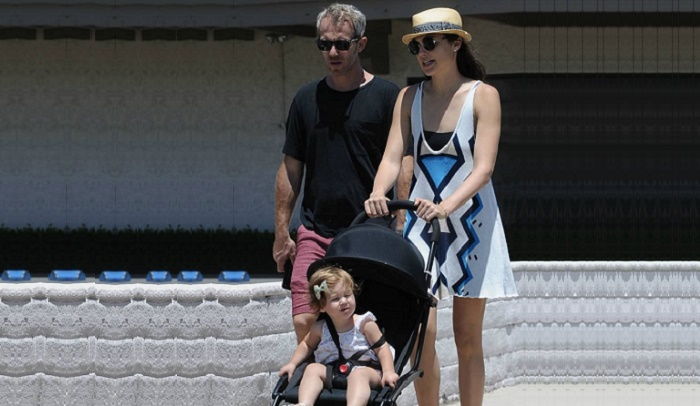 Her Parents Met in a Strange Party in the Israeli Desert

Alma Versano’s parents have an unusual love story as they had met each other for the first time “through mutual friends at this very strange party in the Israeli desert”. They went there to attend a party “about yoga, chakras, and eating healthy”, and while they did not find much interest in those things, they found each other. While Gadot felt strongly for Versano, who was ten years older than her, he was far more confident about the relationship and had told her on their second date that he was going to marry her within two years. He kept his word and they were married in 2008 after he proposed to her.