Crystal Maurisa Goins is the wife of Glenn Thomas Jacobs, one of the biggest stars of professional wrestling, who is better known by his ring name Kane. Crystal and Kane have been married for a long time and have two daughters together. At present, she is an owner agent of The Jacobs Agency Allstate Insurance. Before this, she served as a counsellor at East Tennessee State University, where she is a former alumna. Despite being a big star Kane led a relatively private life. That changed when he successfully ran for the mayoral seat of Knox County, Tennessee in 2018. 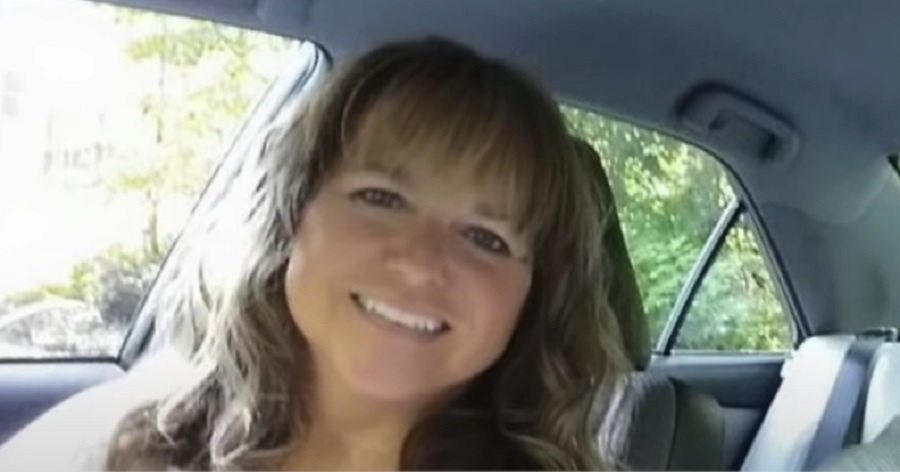 Crystal Maurisa Goins was born in 1960 in Knoxville, Tennessee, USA. She grew up in Tennessee and attended Elizabeth High School. After obtaining her high school diploma, she enrolled at East Tennessee State University in 1995. In 2002, she received her Master’s degree in psychology from there.

According to her LinkedIn page, Crystal returned to her alma mater East Tennessee to work as a counsellor in January 2007. She worked there till November 2013. 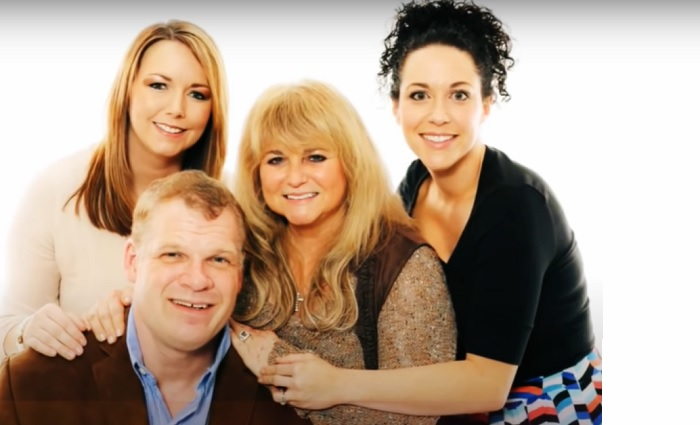 In November 2013, Crystal Maurisa Goins and her husband Kane set up an insurance company named The Jacobs Agency Allstate Insurance. Specializing in offering automobile, motorcycle, RV, boat, home, life, and commercial insurances to their clients, their agency is a highly-rated business venture located in Knoxville. They also provide retirement planning as well as insurance for pets.

Alongside owning and running The Jacobs Agency Allstate Insurance with her husband, Crystal also serves as one of its agents. As per to her Facebook page, she has been the president of Jacobs Rentals, LLC, a local business located in Newport, Tennessee, since 2008.

Crystal also helps her husband run his charity initiative, Kane’s Crusaders, serving as its president. In their website, they state that they aim to “bring joy into the lives of sick children in East Tennessee, and to enhance the health and well-being of kids in our region.” In late 2017, the initiative organised an event for the East Tennessee Children’s Hospital, called ‘One Unforgettable Night’. 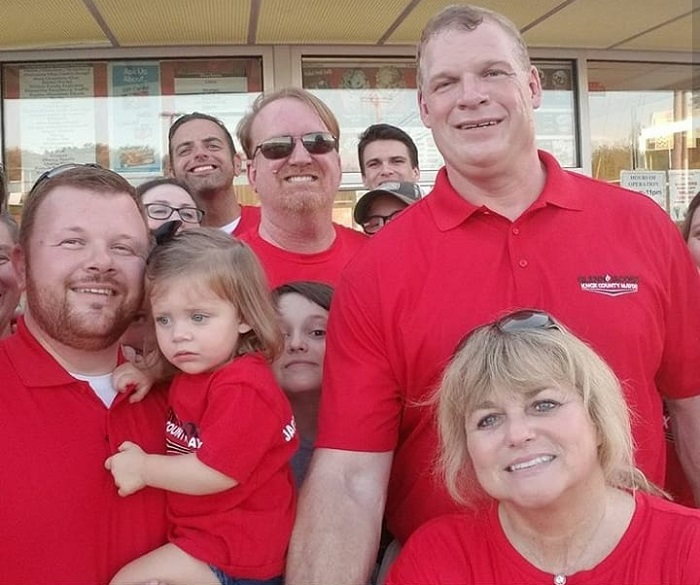 Crystal Maurisa Goins started gaining media attention after her marriage to Kane in 1995. By then, Kane had found a solid footing in sports entertainment. Despite Kane’s widespread fame as a WWE superstar, he and Crystal managed to provide a comparatively private family life for their two daughters. The couple now has two grandchildren as well.

Both Crystal and her husband have always harboured interests in politics. Kane is a well-known figure in libertarian politics in the US. In March 2017, he officially declared that he was going to contest for the mayoral seat of Knox County as a Republican. He won the Republican primary in May 2018 and went on to defeat his Democratic opponent, Linda Haney, in the mayoral election that August. Crystal was a constant figure at his side in the campaign trail, playing a pivotal role in his successful bid to be the mayor of Knox Country. 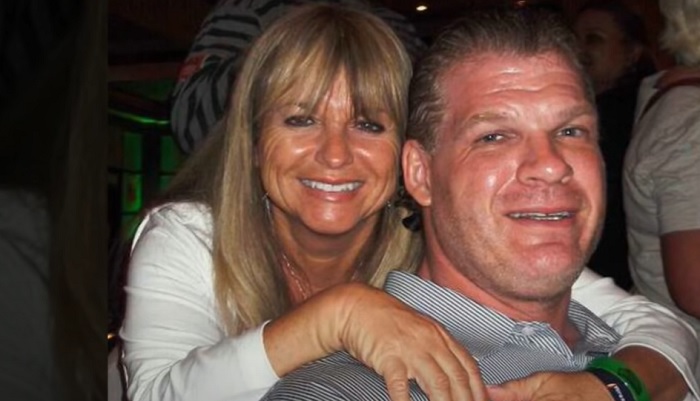 The couple had a home in Jefferson City, Tennessee that had been built in 2005. In 2015, they put the house up for sale, citing their obligations to their insurance business as their reason. It used to take them about an hour to commute from their house to their office, and they had become frustrated with it.