American actor and budding social-media influencer Scarlet Rose Stallone is the youngest daughter of veteran Hollywood actor Sylvester Stallone and his third wife, Jennifer Flavin. Scarlet was born in the lap of luxury and grew up with her two older sisters, Sistine and Sophia. She and her sisters were jointly named “Miss Golden Globe 2017” at the ‘HFPA/InStyle 2017 Golden Globes.’ Scarlet is quite active on ‘Instagram’ and has a decent fan base on the platform. She has also appeared in a movie and on a number of popular shows. However, not much is known about her love life. 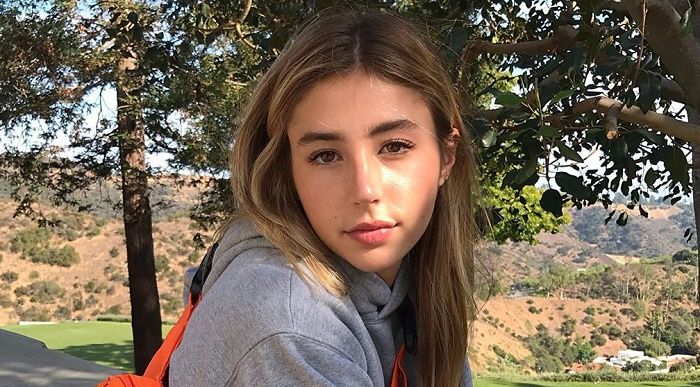 Scarlet Rose Stallone was born on May 25, 2002, in Los Angeles, California, to Hollywood actor Sylvester Stallone of “Rambo” and “Rocky” fame and his third wife, entrepreneur and former model Jennifer Flavin. She is of Italian descent from Sylvester’s side.

Scarlet studied at the ‘St. Paul the Apostle School’ in Westwood, Los Angeles, from where she completed her middle school. She then joined high school, where she participated in shooting and track and field events. 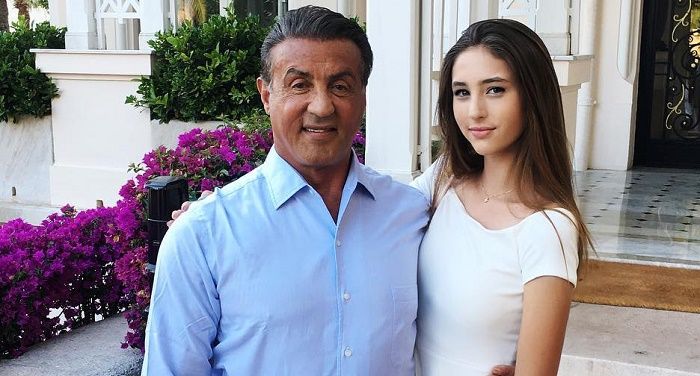 Sylvester was earlier married to Alexandra Jane “Sasha” Czack, from 1974 to 1985, and had two sons with her: Sage Moonblood (who died of heart disease) and Seargeoh (who is autistic).

One of Scarlet Stallone’s first screen appearances was in the 2010 TV documentary ‘Inferno: The Making of The Expendables,’ which also starred her father. She has also appeared on shows such as ‘Late Show with David Letterman,’ ‘Entertainment Tonight,’ ‘Access Hollywood,’ and ‘Home & Family.’ In 2014, Scarlet made her film debut with the drama movie ‘Reach Me.’ The comedy crime-drama, directed by John Herzfeld, also starred Kyra Sedgwick and Lauren Cohan.

Scarlet and her two sisters, Sistine and Sophia, were jointly named “Miss Golden Globe 2017” at the ‘HFPA/InStyle 2017 Golden Globes’ event at ‘Catch LA.’ The honor, which dates back to 1963, is awarded to children of prominent Hollywood celebrities.

Following in the footsteps of her elder sisters, who are well-known social-media influencers, Scarlet Stallone, too, has joined the social-media bandwagon. Her ‘Instagram’ account, “scarletstallone,” has managed to gain more than 641 thousand followers. She joined ‘Twitter’ in December 2016 and has earned more than 11.9 thousand followers on the platform. She launched her self-titled ‘YouTube’ channel on April 17, 2016. Her channel has already gained more than 12.4 thousand subscribers and over 313 thousand views. She, however, has posted only one video on the channel to date. Titled ‘WHICH SISTER,’ the video was uploaded on August 6, 2017. 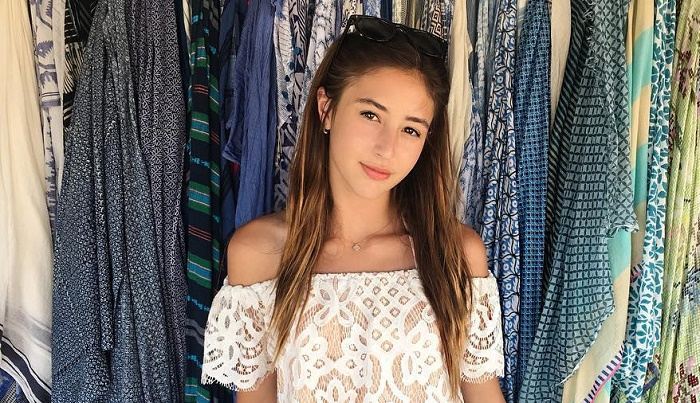 Scarlet Stallone’s Relationships: Is She Dating Someone?

Scarlet Stallone has mostly been tight-lipped about her relationships. One reason for this could be the fact that Sylvester is an extremely strict parent who keeps an eye on the boys his daughters interact with.

In a 2019 interview, Sylvester clearly stated that he stares down at the boys who come to visit his daughters at their home. He also mentioned that he challenges the boys to what he calls the “crushing the hand test” and intimidates them, too. 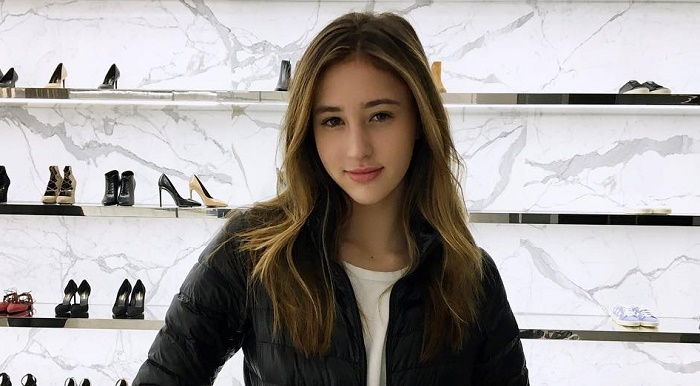 During an ‘LA Lakers’ game in Los Angeles, Sophia was clicked with her boyfriend, footballer Connor Spears, while Scarlet was spotted with a mysterious boy. However, the identity of the boy has still not been revealed.

Scarlet as a Person

Scarlet was earlier nicknamed “baby giraffe” by her sisters, because she is clumsy. Sophia once said that she feels Scarlet would trip in her heels whenever she goes out. 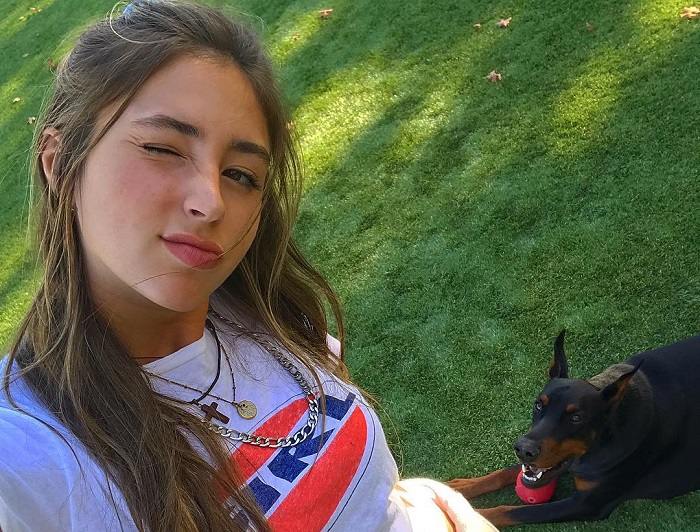 She is also more of a “tomboy” compared to her sisters. She is the most protected of the three sisters. Though she is slowly venturing into movies, Sylvester once said he would suggest his daughters to stay away from the emotionally draining entertainment world.

Sylvester posted a video of Scarlet running track in May 2016, and nicknamed her “The Flash.”

Scarlet Stallone loves her family dogs and also has a pet cat named Mabel. She has an entire ‘Instagram’ story highlight segment dedicated to Mabel.

Scarlet loves to travel and often posts pictures of her and her sisters, clad in bikinis, on ‘Instagram.’