Bella Robertson is the youngest daughter of American reality stars Willie and Korie Robertson. The Robertson family, including Bella, appeared in the highly popular reality series ‘Duck Dynasty.’ The family owns the company ‘Duck Commander,’ which caters to duck hunters. Bella is active on social media and is currently dating Lev Bure. She has mostly been homeschooled and has been a student of the ‘Liberty University Online Academy.’ She loves to travel and devotes a lot of time to her other passion, photography. She has also been associated with ‘Live Original,’ as a writer and photographer. She loves poetry and publishes her journals on ‘VSCO.’ 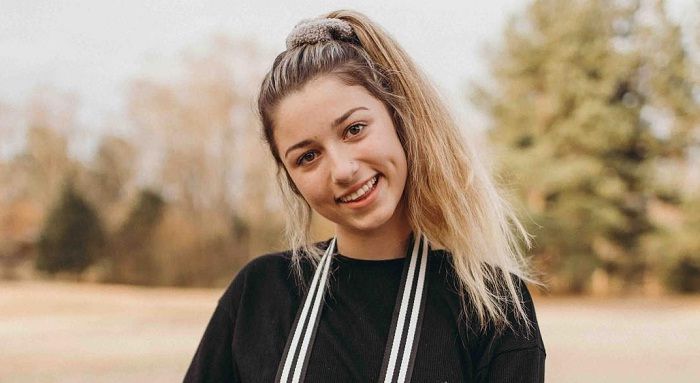 She is the youngest daughter of reality stars Willie and Korie Robertson, of ‘Duck Dynasty’ fame.

Will, Rowdy, and Rebecca are adopted. In fact, Rebecca, the eldest of the six siblings, was initially hosted by the family when she was an exchange student from Taiwan. She was later adopted by the family. 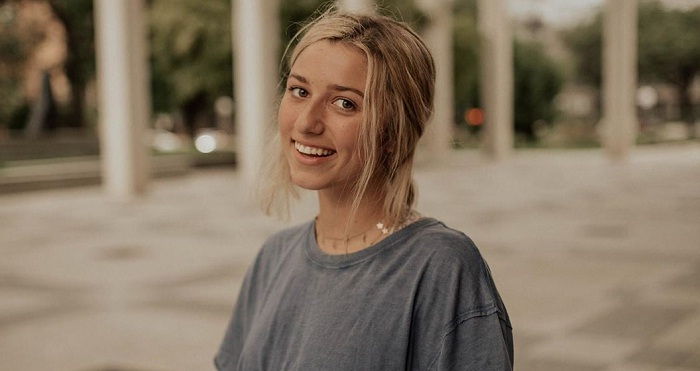 Bella Robertson, along with her family, has been part of the ‘A&E’ reality series ‘Duck Dynasty.’ She first appeared in the series in 2012, in an episode titled ‘Sauvignon Beard.’ She continued to appear in it for 11 seasons, till 2017.

The series not only featured her parents but also had her grandparents, Phil and “Miss Kay” Robertson, and her uncles and aunts. Their family, known as the Robertson family, are manufacturers of products for duck hunters and own the company ‘Duck Commander.’

The highly popular show ended in 2017, but the family continues to keep their fans posted about their lives through various social-media channels. Fans have been able to track the growth of the Robertson children, including Bella, through social media. 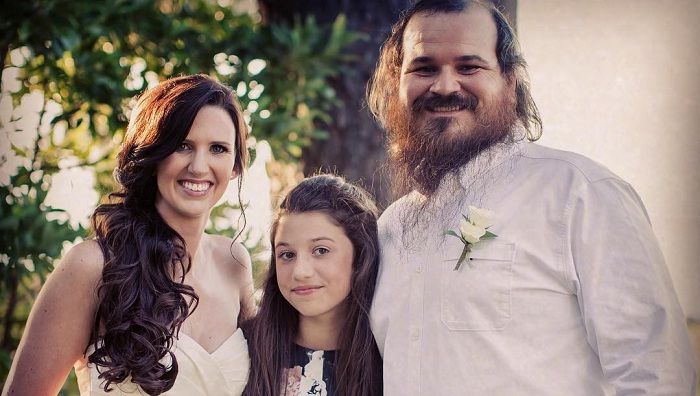 Bella Robertson has also appeared as ‘Anna’ in the 2016 biographical drama film ‘I’m Not Ashamed.’ The movie was based on the journals of the first victim of the ‘Columbine’ gun massacre of 1999, Rachel Scott, and starred Masey McLain as Rachel.

Following her stint in ‘Duck Dynasty,’ Bella worked as the tour photographer for ‘Live Original,’ a Christian event for the youth. Bella also loves to write and has been a guest writer on the ‘Live Original’ blog. Bella was also part of the 2016 ‘Live Original Tour.’ She was seen at the ‘Nickelodeon Kids Choice Awards’ in 2014.

As of 2019, Bella was a senior at the ‘Liberty University Online Academy.’ She had been homeschooled for a while even before joining the academy. Her favorite subject is the Bible. Apart from working at a café and balancing her schoolwork, Bella also visits the gym regularly.

Bella loves traveling and often hits the road with her friends in her car. She has traveled to places such as Europe. Her favorite European city is London, as she did not find it as crowded as Paris or New York City. 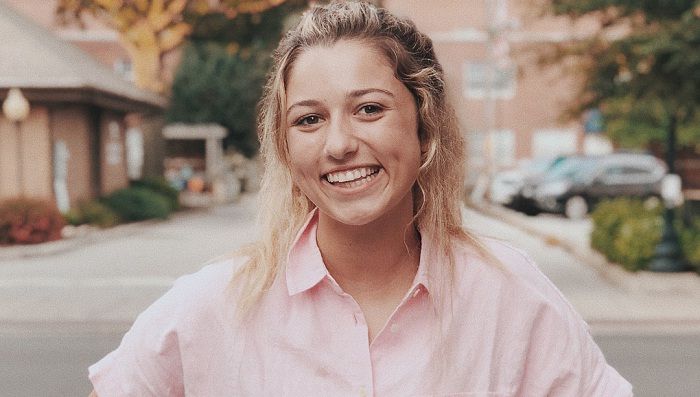 Bella loves photography and got her first camera at the age of 12. She started devoting more time to photography at 14.

She also loves poetry and has her own journal on ‘VSCO.’ One of her favorite journals written by herself is ‘Me vs Thoughts.’

Is Bella Robertson Dating Someone?

Lev has already proved his mettle as a travel vlogger on his popular ‘YouTube’ channel.

In 2018, Lev posted a photo of Bella and himself on ‘Instagram,’ with the caption “Major heart eyes…what’s new.”Bella responded by posting three heart emojis. Lev continues to share photos of Bella on his ‘Instagram’ account. 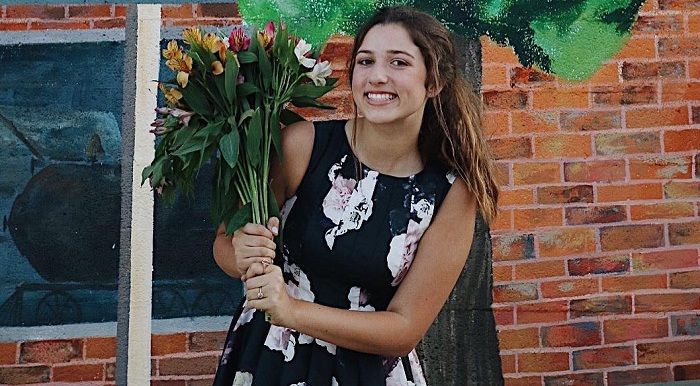 He once described her as “the most amazing girl on the planet: beautiful, kindhearted, intelligent, graceful…” adding that she “lights up a room with her radiant smile” and that he loved her wholeheartedly.

Korie, too, has not shied away from expressing her approval of the relationship. She shared photos of Bella and Lev when they went to prom, adding, “Y’all are too cute!” 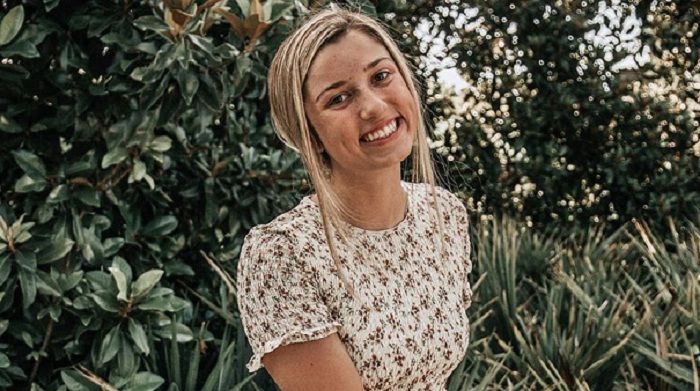 Bella is known for her signature dimples.

Her 16th birthday was organized with great pomp and show. The party had boho-style seating arrangements and charcuterie boards. She was gifted a new car. Her mother posted pictures of the party on ‘Instagram,’ stating “It was absolutely magical! Friends, family, homemade pizza, charcuterie, Jenga, flowers, cake and the sweetest 16-year-old…It doesn’t get any better!” Bella’s older sister, Sadie, too shared a message, describing her as “the cutest, coolest, sister, supastar, and best friend.”

Bella was once hospitalized with a sprained shoulder. It was revealed that Bella had hit a car driven by her maternal uncle, Ryan. Fortunately, Bella’s friends were driving behind her and stopped to help her.