Known for her appearance on the ‘Lifetime’ reality show ‘Dance Moms,’ jazz and musical theater dancer Paige Hyland experienced fame quite early in life. She and her mother quit the show in the wake of a major controversy. However, Paige has lived her life to the fullest after quitting the show, while managing her modeling career and appearing on social media. She eventually finished college and is now looking forward to graduating university.

Paige Hyland was born on November 1, 2000, in Murrysville, Pennsylvania, United States. She is the youngest child of Randy and Kelly Hyland and grew up with her two siblings. Her full name is Paige Mackenzie Hyland, but her friends call her “Paigey Mack.” Paige attended ‘Franklin Regional High School,’ along with her siblings, and graduated in 2019. She was part of the school’s volleyball team. 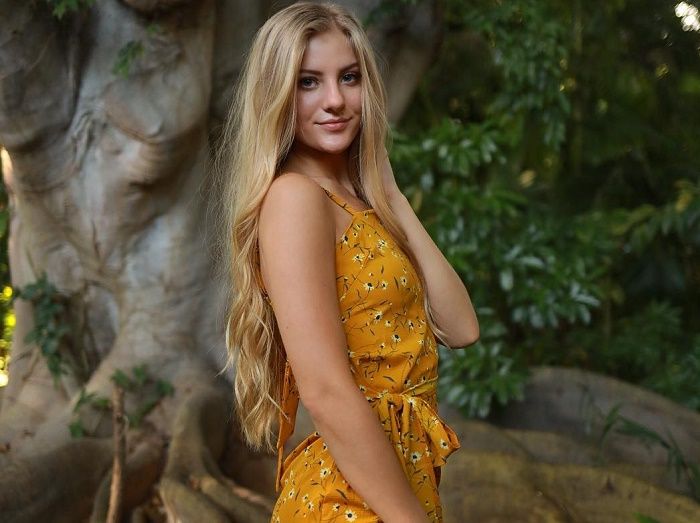 Rise to Fame through ‘Dance Moms’

Paige started her dance training with the ‘Abby Lee Dance Company’ when she was just 2 years old. She got her big breakthrough when she appeared on ‘Dance Moms’ at the tender age of 9. The show premiered on ‘Lifetime’ on July 13, 2011, and also featured Kelly’s sister, Brooke. Paige made her debut with the episode “The Competition Begins.” The show tracked the training and careers of child dancers under the tutelage of American dance instructor Abby Lee Miller. It also focused on the events surrounding Abby, the children, and the mothers of the dancers.

On ‘Dance Moms,’ Paige was mostly projected as one of the weaker dancers. Her mother, Kelly, often got into arguments with Abby due to her unjust treatment of Paige. Paige danced on the show till its fourth season. During her stint on the show, many of Paige’s fellow dancers, such as Chloe Lukasiak and Nia Frazier, became her friends. Chloe later became her best friend. Their physical similarities earned them the nickname “twinnies.”

Paige’s favorite dance style is gymnastics. However, she also likes to perform dark numbers. Her favorite solo performances on the show were ‘Get Up, Get Loud, Get Tough’ and ‘Make Some Noise.’ Paige performed the least number of solos of all the original elite team members. She was placed at the 1st position in the seventh episode of season 2.

Paige danced at Abby’s studio, along with her sister, Brooke, until 2014. In the third season, Abby stated that Brooke and Paige were not part of her studio anymore and only participated in the shoot of the show. Paige and her family quit the show following a bad fight between Kelly and Abby in the episode “Big Trouble in the Big Apple.” In the following episode, Abby declared that the Hyland sisters had been dismissed from the show.

Abby, being the strict judge that she is, ranked her students on ‘Dance Moms’ in a pyramid format every week, which was extremely tough for the young girls. Incidentally, Paige and her mother filed lawsuits against Miller for causing them emotional distress and also for defaming them. The cases, however, were dismissed in court in 2015. 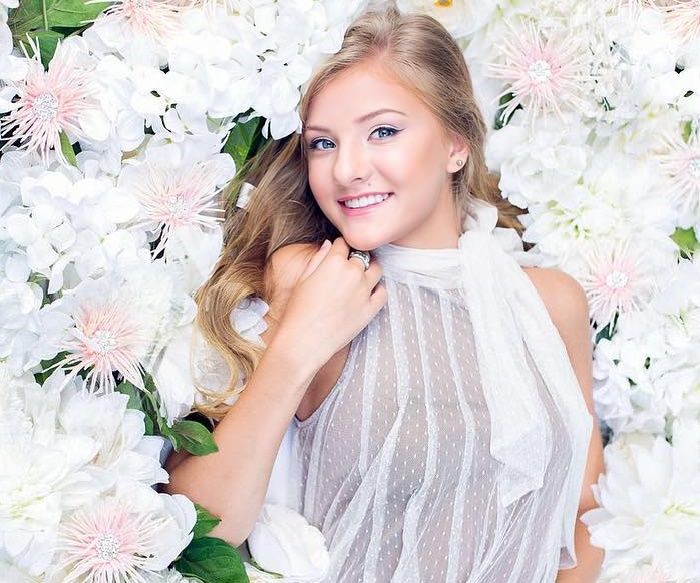 Apart from ‘Dance Moms,’ Paige has also appeared on several other shows. She performed the group dance ‘This Is My Beauty’ on the show ‘Good Day L.A.’ (2011). In 2012, she performed ‘Born to Dance’ on ‘The View’ and ‘Private Eyes’ on ‘Anderson Live.’ The following year, she performed ‘The Last Text’ on ‘The View.’

In 2012, she appeared in a cameo in the legal comedy series ‘Drop Dead Diva.’ She has also appeared in music videos such as ‘It’s Like Summer’ by LUX and ‘Summer Love Song’ by Brooke Hyland.

Paige’s mother, Kelly Hyland, was mostly seen supporting her daughters on ‘Dance Moms.’ Kelly and her husband, Randy Hyland, have three children: Paige, and her two siblings, Josh and Brooke. Kelly, herself, has danced at the ‘Abby Miller Dance Company’ for over 30 years. She gave her children more freedom than the other parents on ‘Dance Moms.’

Paige is the youngest of the three children. Josh, Paige’s brother, is the middle child of his parents. Josh trained in dance earlier but quit it later to play hockey. Brooke, the eldest, became famous after appearing on ‘Dance Moms,’ along with her sister and mother.

Where Is She Now?

According to ‘OK!’ magazine, the sisters were still interested in dance after their exit from ‘Dance Moms.’ They were even planning to turn their passion for dance into careers. However, Paige has mostly lived the life of an average teenager after her departure from the show. She also took to playing volleyball for a while.

She modeled for designer Sherri Hill for a short period, appearing both in print ads and on the runway. Paige also made her presence felt on social media, focusing on her own ‘YouTube’ channel that she had launched earlier, on April 15, 2013. Her channel has earned 708 thousand followers and 51 million views to date.

She posted DIY videos on the channel for a while, but her last video was posted in 2015. She continued with modeling throughout high school. She mostly concentrated on her academics, her family, and her friends. She is active on ‘Instagram,’ which shows her updates about her life events, such as her school prom. She has 3.3 million followers on the platform. 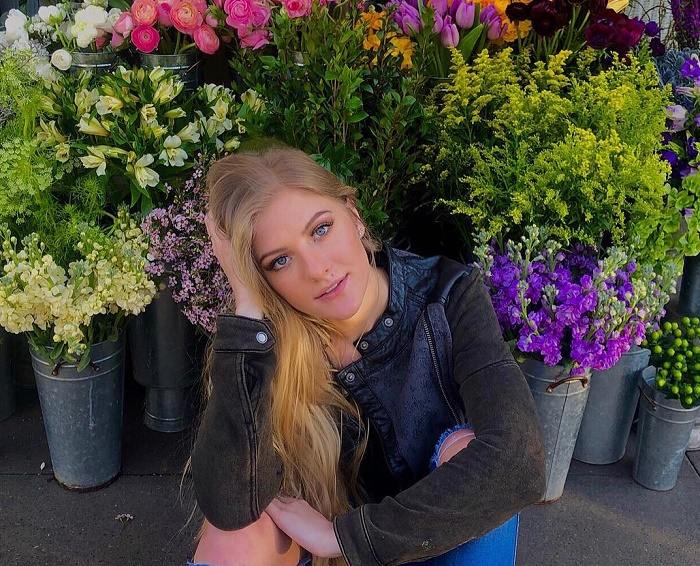 Paige is now all grown up. Following in Brooke’s footsteps, Paige completed high school and graduated in June 2019. Just like Brooke, who received her diploma from ‘Ohio University’ in 2019, Paige too wishes to pursue academics. In August 2019, Paige joined ‘West Virginia University’ as a freshman and documented it on her social-media profiles. She loves attending football games and parties. Her ‘Twitter’ bio states that she will be graduating in 2023.

Her first trio performance was with Josh and Chloe.

She loves shopping at ‘Target’ and ‘Nordstrom.’

She has a dog named Buddy.