Hudson John Roberts is an American TikTok star and social media celebrity. He has gained huge fan following by sharing an assortment of comedy, lip-sync, slow motion and other creatively edited content on his @hudson.roberts page. Originally from Texas, Huson became active on the short-video-sharing app in December 2018 and has since established himself as one of the most prominent content creators on the platform. His unique and experimental content sets him apart from thousands of other users who are just happy to post only conventional lip-syncing and performing videos. His popularity on TikTok has garnered him followers on other social sites as well, especially Instagram. 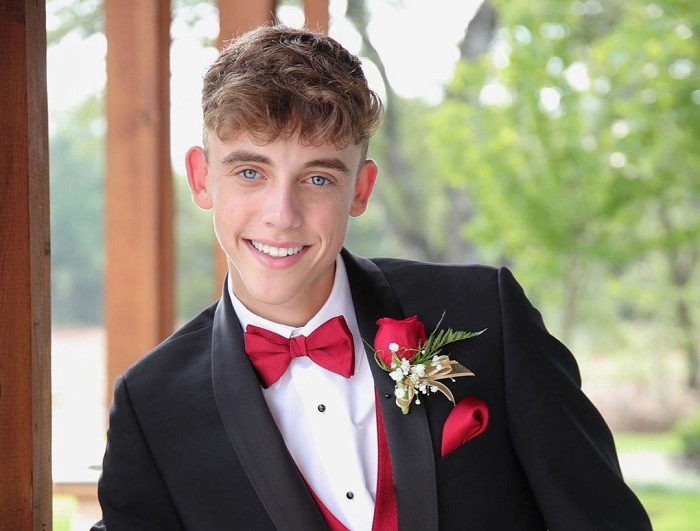 Hudson John Roberts was born on June 7, 2002, in the United States of America. He currently lives in Austin, Texas, USA. He has a sister, whose name is Taylor Raine Roberts. An avid lover of baseball, he has been playing the sport since he was quite young. Not much else is known about his family and upbringing.

The oldest post on his @itshudsonroberts Instagram page dates back to December 20, 2017. They are a couple of pictures of Hudson himself, standing in front of a Christmas tree. His third post was two selfies with sister Taylor. In the caption, he told his fans that if they followed her on Instagram, he would send them a DM (Direct Message). In the following years, Taylor has appeared a few times on her brother’s page.

He has also shared photos with his friends Gavin (@gavo56), Austin (@_au5tinmartin_), Rylan (@rylandunaway), and others. Hudson has posted other selfies as well as pictures documenting various aspects of his life, from baseball to dating to travelling.

Hudson John Roberts is a very popular and verified content creator on TikTok. He has been sharing videos on his TikTok page since December 2018. His first post is a video clip in which he can be seen singing along to Aurora’s ‘Runaway’. His next post, shared a few days later, was a lip-syncing video set to ‘Pretty Boy Swag’ by Soulja Boy. In most of his early videos, he followed that trend, setting his lip-syncing videos to tracks like ‘Boyfriend’ by Tyler Cassidy, ‘Kiss Me’ by Sleepy Hacker, and ‘Little Lion Man’ by Mumford & Sons. He also used original audio clips created by him and other TikTokers. In those early days, he also did duets with several users, including @oliviaedmonds1 and Alex Ojeda (@imalexojeda). 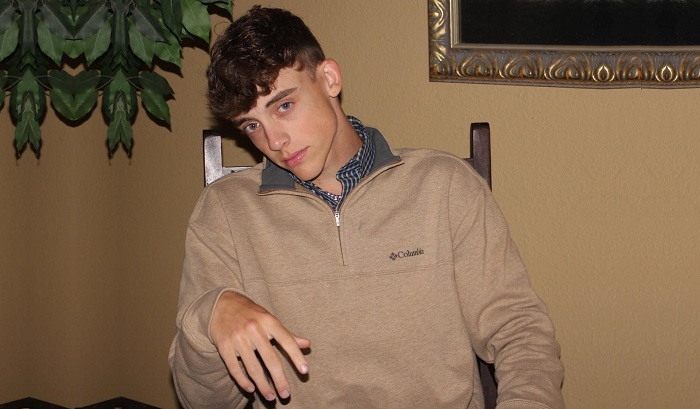 Due to his charismatic personality and engaging content, his channel experienced rapid growth. In February 2019, he crossed two TikTok milestones: a hundred thousand fans (now followers) and a million hearts (now likes). On August 16, 2019, he shared his first non-lip-syncing video, in which he ranted about his school life. In the caption, he wrote, “Starting the new school year off with grace.”

In the ensuing months, his content became more diverse. He started posting comedy skits, and slow motion and other creatively edited videos. He has shared over a thousand videos to date and has no plans of stopping anytime soon.

Presently, Hudson John Roberts is dating a girl named Sierra, who is active on Instagram under the username @sierrashipman. They have made appearances on each other’s social media feeds.