Tyler Brash is an American TikTok star known for sharing POV (point of view) videos with an element of acting, which has earned him more than 850K fans on the platform. While he was initially frustrated with critical comments referring to his acting as “cringy”, he is now focused on improving his content with the help of a dedicated team to further his future acting goals. Apart from POV videos, he is also known for his comedic skits, tutorials, trends, and lifestyle videos. He has collaborated with several other TikTokers like Griffin Johnson and Kio Cyr, and featured his grandmother in one of his videos. He has 81k followers on Instagram, but is not fond of Twitter due to its toxicity. He competed as a wrestler in high school and likes to surf and fish when he is not busy with social media. 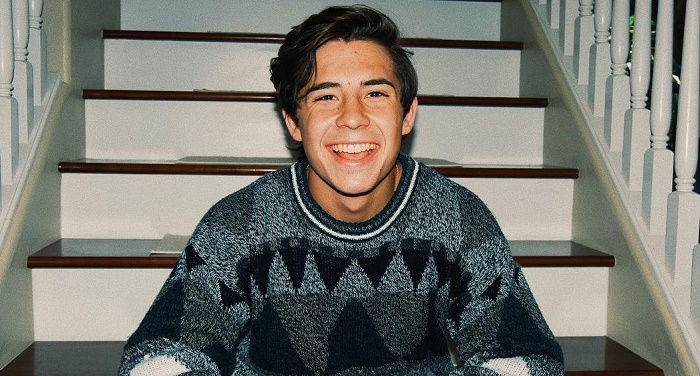 Several of His Videos Went Viral on TikTok

Prior to joining TikTok, Tyler had been using Instagram to share his pictures since August 2017. He began posting videos on TikTok a couple years later in July 2019. He started out by uploading impression videos and later began posting various types of content including tutorials, trends, and lifestyle videos. One of his early videos of him making a Panini, a type of Italian bread sandwich, became popular on the platform and earned him over 56k likes. However, he himself considers that his video claiming vlogger David Dobrik was his eighth cousin is the one that earned him viral fame as people started to watch his videos after that.

He Showcases His Acting through His Videos

While Tyler posts several types of videos on his TikTok profile, he is primarily known for his POV videos in which he tends to incorporate his acting talent. He focuses on emotion, instead of the comedy element, by putting together an elaborate scene for a video about relationships or about flirting with his audience. Examples of such POV videos on his TikTok include “we’re rock climbing and something goes wrong” and “a shark nearly bites your arm.” He doesn’t shy away from making videos that show him crying or making fun of himself because he feels that it is important to know how to be vulnerable on social media. He thinks that TikTok is the perfect platform for making random content, which is why he feels comfortable sharing his goofy videos on it.

Many Criticized His Acting as Cringy

Not everyone, however, is impressed with Tyler Brash’s brand of content and many have criticized his videos as cringy because of his “bad acting”. It was fellow TikToker Max Dressler who termed his performance as such when he made a duet with one of Tyler’s videos. YouTuber Cody Ko talked about Tyler in two of his videos while criticizing the trend of making POV videos. In his first video, Cody opined that Tyler was deliberately behaving in a way nobody does to trigger his audience, but in the latter video, he had a more favorable opinion of him. Tyler was initially hurt with the negative attention and would often lash out at his detractors, which gsrnered additional attention from popular TikTokers like Bryce Hall, Spencer X, and Brittany Broski. However, he has since then “learned from it” and now welcomes the attention. He made videos about how much he laughed at those comments and even apologized to Dressler after feuding with him for weeks. He also made the diss-track, “I Didn’t Ask”, about the latter stating, “making fun of me is the reason that you pop.” He has made up with Cody Ko as well, and the two even had plans to make a TikTok video together. 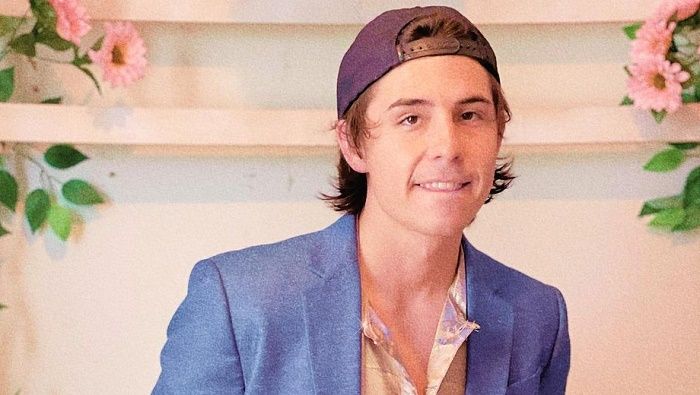 He Hired a Team to Improve His Video Quality

Taking criticism in stride is not the only change Tyler Brash made with the response he got on his videos. In fact, apart from ignoring the haters, he focused on utilizing the attention he is getting to advance his career goals. To that end, he even hired a small team dedicated towards hugely scaling up the quality of the videos he makes. The work of the team was evident in the video he posted about FBI and TikTok: “pov: The FBI kidnaps me and wants me to post publicly that TikTok is bad for our country. (I’m shadow banned so show some love bc I work hard)”. He and his team travelled to Lake Tahoe and rented out a boat for the TikTok video. He also confirmed that the scene of him getting waterboarded was real and was a “gnarly” experience for him, but was worth it because of the intensity. 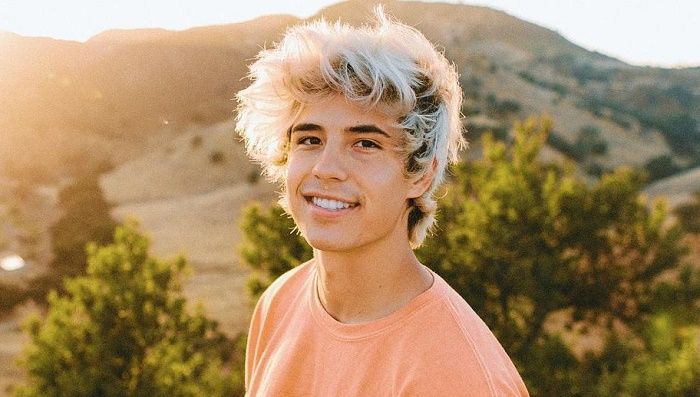 He Aims to Win an Oscar

According to Tyler Brash, one of the reasons why he needed to scale up the production quality of his videos was to achieve his longtime goal of winning an Oscar. He wants his TikTok videos to act as his acting portfolio and hopes for “the right set of eyes to see one of my videos”. He told Dexerto in an interview that he feels “God has blessed me with the creative mindset”, and while he “sucked at” TikTok in the early days, he still thinks “that’s how I blew up”. It seems that his plan to get auditions for films and TV shows through his TikTok fame has already seen positive outcome. In 2020, despite the global coronavirus crisis, he had a meeting with a film director and also talked to a talent company. For the time being, though, he has collaborated with several fellow TikTokers such as Sway House’s Griffin Johnson and Kio Cyr, and plans to further work with other popular stars on the platform conforming to fan requests. In his interview with Famous Birthdays, he had expressed his interest in collaborating with Riley Hubatka, because he felt that she was “goofy” like him and “super beautiful” as well.