Carter Gallo is an American social media star best known for his funny point-of-view (POV) videos, skits and lip-syncs posted on TikTok. He also has a sizable Instagram fan base and is present on Twitter and Snapchat. He recently started actively uploading content on YouTube and hopes to “become the next big thing” on the platform. He is also a model signed to TalentX Entertainment. On July 14, 2021, he is scheduled to be on the Boys of Summer Tour in Tempe, Arizona, alongside a bunch of other social media stars. He recently encouraged his fans to get tickets for the event through a TikTok video. While he wants to enjoy his social media fame for the next five years or so, he wants to be a game show host like Steve Harvey in the future. 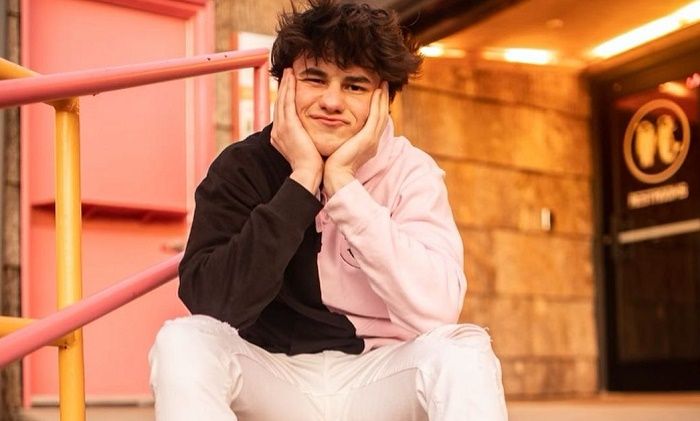 Carter Gallo started his TikTok journey in early November 2019 by posting a funny video on his account @carter.gallo and went viral with his very first post. According to him, it was a crazy experience because it was a “stupid” video of him washing his hands with toothpaste. The video garnered 1.2 million views within a short period of time and was instrumental in keeping him interested in making more videos for the platform. He continued to post mostly POVs, skit videos and lip-syncs to trending songs and gained over 200k fans in just over two months. He became particularly popular among teenage girls thanks to his boyish charms. He has used music by rapper Haiti Babii for several of his videos. He has collaborated with fellow TikToker Sarah (@​sarahgibosky) for a duet video. He currently has 1.1 million fans on TikTok with 59.2 million likes on his videos.

Carter Gallo joined Instagram shortly before he joined TikTok and has been posting on the platform since October 4, 2019. Initially, his posts were few and far between, and were mostly from outings with his friends or stylish selfies. However, Carter Gallo, who is now a model signed with TalentX Entertainment, often posts fashionable pictures of himself promoting various clothing and accessories brands like @clothesbyojusha. Most of his pictures are taken by published photographer and content creator Ryan Schmidt. He also did a photoshoot with him on train tracks with “1” and “M” signs in his hands after reaching 1 million fans on TikTok. Soon after, he announced that he will be participating in the Boys of Summer Tour in Tempe, Arizona in July 2021 along with other social media influencers. 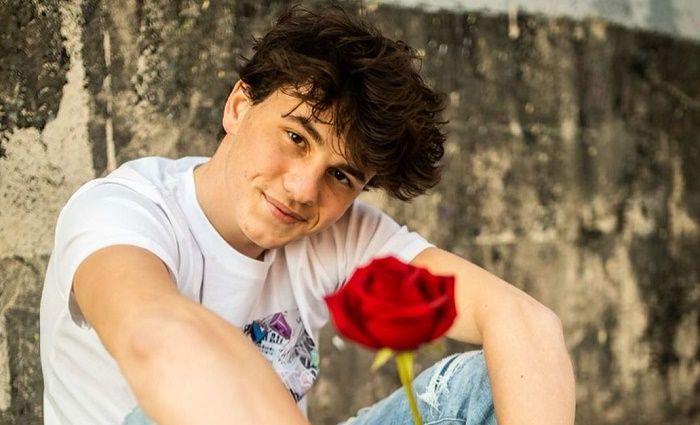 He Is an Aspiring YouTuber

Carter Gallo, who created his YouTube account in July 2020, told Famous Birthdays in November that year that he wants to be a successful YouTuber like David Dobrik who had initially gained fame on the looping video sharing app Vine. Like him, Carter wants to turn his TikTok fame into a successful YouTube career. However, he did not post anything on his channel until recently on January 3, 2021, when he uploaded his first video titled “KIDNAPPED IN PUBLIC PRANK”. Since then, he has been quite regular on his channel, uploading a new video almost every month. In one video he and his friends visited a “scary” house claiming it was their new “content house”. In another he was seen climbing a 500 feet tower. He also vlogged about getting his wisdom teeth removed in one of his YouTube videos. He has only 8k subscribers on YouTube for now and his first video is still his most seen one.

He Wants to Focus on Social Media for 5 Years

Carter Gallo is currently enjoying his success on various social media platforms and has mentioned that he intends to continue his social media journey at least for the next five years. He has talked about his experience on the internet and his future goals in a Q&A video with Famous Birthdays. He feels that the most challenging part of his job is to come up with original ideas for his content because there are so many people on social media in current times. He is also concerned about hate comments, but he mentioned that he is lucky in the sense that he doesn’t get too much hate and knows how to ignore it. Conversely, the most rewarding part for him is meeting with his fans because it makes him realize the kind of effect his contents have on people. He often looks up to the Sway Boys from the Sway House because, in his opinion, they are living their dream, something he wants to do as well. He knew popular social media star Noah Beck before the latter blew up on TikTok and would love to collaborate with him for a video. 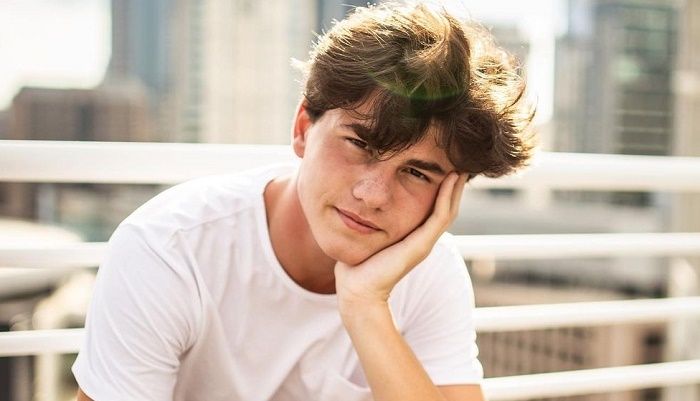 He Is a Snowboarder and Pole-vaulter

Something his followers may not know about Carter Gallo is that he loves snowboarding and considers himself a “pretty good snowboarder”. He has been snowboarding all his life and was on a snowboarding team previously. He is also a good pole-vaulter even though he started pole vaulting only in 2019. He had earned State ranking after his very first meet and intends to pursue pole vaulting in the future as well. Carter, who was born on February 24, 2004 in Richmond, Virginia, United States, later moved to Charlotte, North Carolina with his family when he was only four. He currently attends the Charlotte Country Day School and has represented his school track and field team in pole vault competitions. He also plays lacrosse and football in school. He is scheduled to complete his graduation in 2022.