Mads Lewis, or Madison Lewis, is an American actor and ‘Instagram’ star. She is known for posting her attractive pictures on ‘Instagram’ that showcase her life. She also manages her own self-titled ‘YouTube’ channel, where she posts vlogs and other videos. She is also known as “mads.yo.” She has gained popularity through her remarkable portrayal of the character ‘Birdie Kaye’ in the web series ‘Chicken Girls.’ 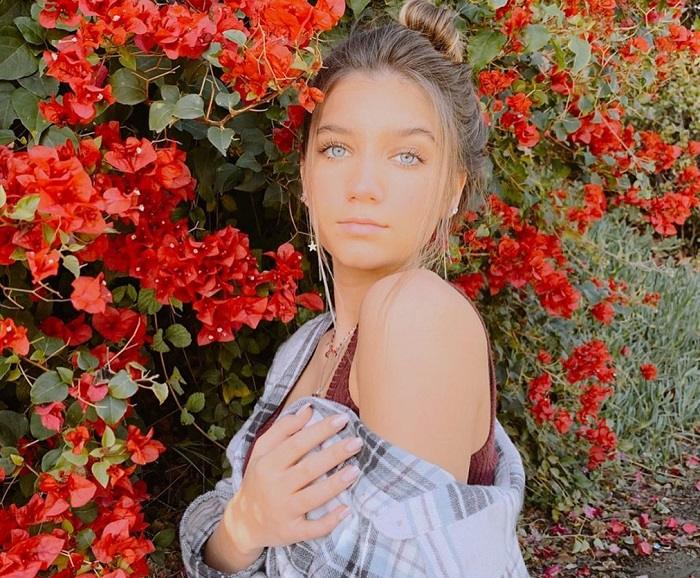 Mads Lewis began her social-media career with the app ‘musical.ly’ (now ‘TikTok’). Her comedy clips, dance videos, and lip-syncs on the app earned her over 2.8 million fans on the platform. Her first video on the channel was on the ‘Don’t Touch Me’ challenge. Another of her initial ‘musical.ly’ videos had her using an original sound by Kian Lawley. Gradually, her videos grew viral and she became a social-media sensation.

She then focused on ‘Instagram.’ She posts pictures from her daily life on ‘Instagram.’ Over the years, she has become an influential ‘Instagram’ model. Her captivating photos have garnered over 1.5 million followers on the platform. 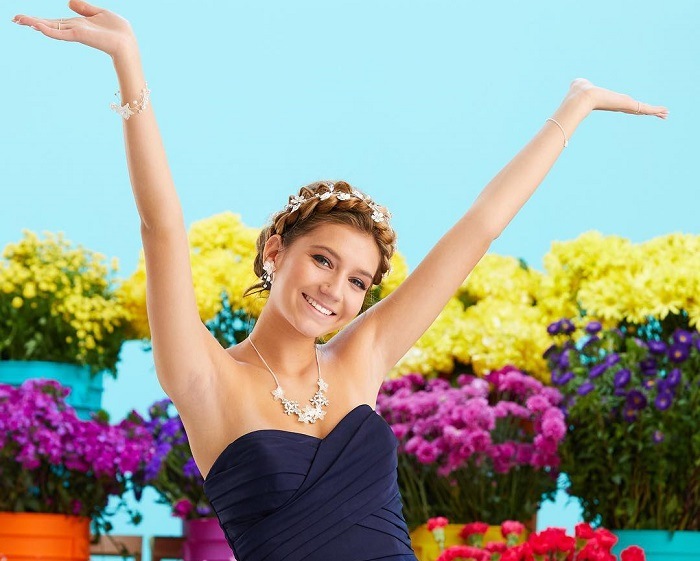 She began her self-titled ‘YouTube’ channel on May 21, 2014. The channel mostly hosts her challenge videos, makeup videos, and other vlogs. Over time, she has earned over 433 thousand subscribers and more than 22 million views on ‘YouTube.’ She is also present on ‘Snapchat’ and ‘Twitter.’

Mads also appears in the Ethan Dawes-directed American coming-of-age web series ‘Chicken Girls,’ produced by ‘Brat.’ The series premiered in September 2017. It features her along with Hayden Summerall (who plays ‘T.K.’) and Annie LeBlanc (who plays ‘Rhyme’). Mads plays ‘Birdie Kay,’ ‘Rooney’s best friend and the older sister of ‘T.K.’ Her character loves to dance and is extremely competitive. The series also features her sister, Riley.

Mads was also part of the cast of ‘Chicken Girls: The Movie,’ which was a film adaptation of the series. The movie premiered on June 29, 2018, and was directed by Asher Levin.

Mads Lewis was born on December 24, 2002, in Arizona, United States. Her full name is Madison Rose Lewis. She is one of the triplets of her parents. She has a sister named Riley and a brother named Dakota. The family later moved from Arizona to California, and the siblings were raised there. Their mother is a dress designer, and their father works in the domain of construction.

Mads and her siblings are fraternal triplets, which means, unlike identical triplets, they do not have identical physical features. Thus, Riley has brown eyes, Dakota has green eyes, and she has blue eyes. She is taller than her sister. Dakota, her brother, was the second of the triplets and was born between Riley and Mads. Riley appears in the web series ‘Chicken Girls’ (as ‘Quinn Forrester,’ ‘Rhyme’s best friend), along with Mads.

Mads was in a relationship with social-media star Charles Gitnick from July 2018 to September 2019. By late 2019, she began dating ‘TikTok’ star Jaden Hossler.

Mads loves the color blue. Her favorite fast-food joint is ‘Taco Bell.’ Her favorite song is ‘Chandelier’ by Sia.

She enjoys acting. Her favorite TV show is ‘Stranger things,’ and she loves the characters in it. Her favorite movies are ‘Notebook,’ ‘My Girl,’ ‘Titanic,’ and ‘Finding Nemo.’ 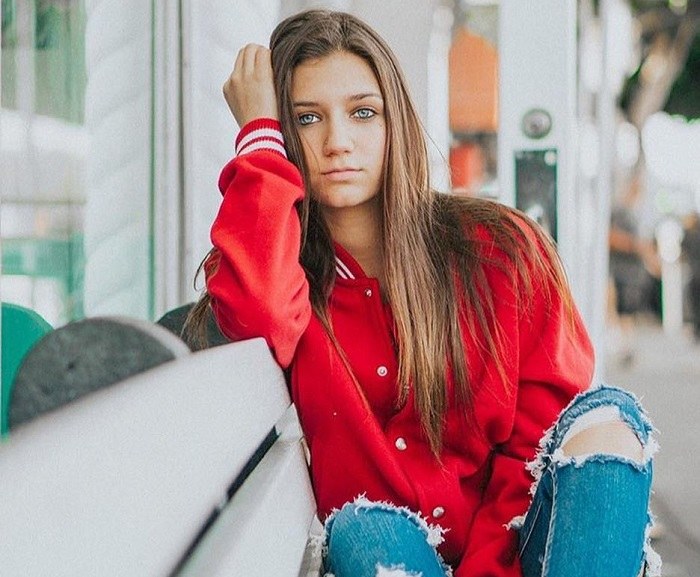 She hates when someone leaves her messages on “seen” on “read,” without answering them. She detests people chewing with their mouths open. She wishes she had the superpower of reading people’s minds someday.

Answering to a fan’s query, she once stated that if she ever has a son, her choice of names for him would be “Braxton,” “Hudson,” “Sawyer,” and “Maverick.” She also stated that if she has a daughter, she would name her either “Maisie” or “Kaya.”

Her celebrity crush is Ethan Cutkosky, who plays ‘Carl Gallagher’ in the series ‘Shameless.’