Mrfreshasian, whose real name is Harley Campbell, is an Australian professional Fortnite player, YouTube star, Twitch streamer, and social media personality. He has become a widely-known figure in the gaming community after he participated in the ‘Fortnite Battle Royale’ as a representative of the popular e-Sports organization, Renegades. He is also a member of the Australian YouTuber group ‘Click’ alongside other e-Sports players like Muselk, LazarBeam, Loserfruit, Bazza Gazza, and Crayator. Apart from taking part in various professional tournaments, he is highly active on various social media platforms, including YouTube and Twitch, on which he regularly shares gaming content. 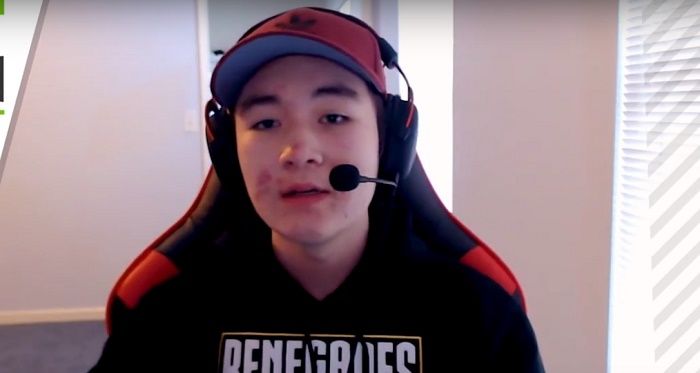 Harley Campbell was born on March 5, 2002, in Australia, and has spent most of his life there. Not much else is known about his family and upbringing.At the age of 16, he quit school. Initially, he harboured aspirations of becoming an electrical trader. However, that changed when he started gaming and ultimately decided to become a professional gamer.

Harley Campbell started gaming when he was quite young. He created his @mrfreshasian Twitch account in December 2012, but being only nine years old at the time, he did not stream on it that often.

Following the launch of Fortnite in July 2017, mrfreshasian started becoming more active on his social media. Attracted by the game and the huge number of positive responses it was receiving from other gamers, he joined the craze and started streaming his gameplay on Twitch. Soon he was was spending countless hours playing the highly immersive game. 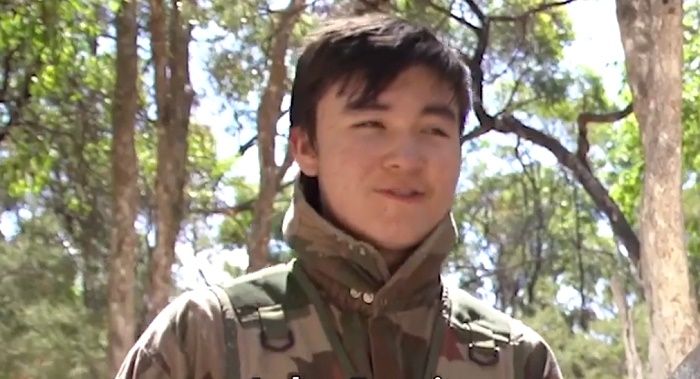 Mrfreshasian eventually made the decision to pursue gaming as a profession. In time, the number of his followers on the platform grew exponentially. His viewers were quick to realise that the perceived “newbie” was actually a passionate and talented gamer.

For about a year, he kept on creating and streaming Fortnite-related content on his Twitch account. By 2018, he had accumulated about 50,000 followers on the platform.

Because of his extraordinary skills as a gamer, he secured a place for himself in the Renegades’ squad of Fortnite eSports gamers in August 2018 and was part of the team until November 2019. The Renegades, officially known as the Detroit Renegades and formerly the LA Renegades, is an eSports organization set up in 2015. They run professional gaming teams in ‘Counter-Strike: Global Offensive’, ‘Overwatch’, ‘Paladins’, ‘Vainglory’, ‘Super Smash Bros.’, ‘Fortnite’, and ‘Rocket League’. Mrfreshasian and his former teammates, X2 Twins Jordan and Jesse Eckley and Hersh “Hershicals” Notani, competed under the RNG banner in the Oceanic region. 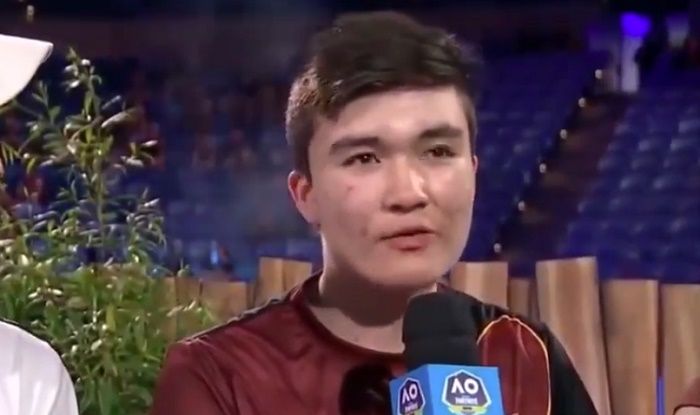 Mrfreshasian played his first match as part of the RNG team on August 14, 2018. His team emerged victorious in that game, which also marked the RNG debut for his three teammates. They departed from RNG together as well, on November 24, 2019.

In January 2019, he signed a contract with Click Management, a multi-faceted gaming entertainment company that caters to a global audience. In February, he started living in the Click House, in Sydney, Australia, which is a joint venture of RNG and Click Management.

These days, he is generally considered one of the best gaming content creators in the world. He rarely registers a loss, and his content is highly entertaining. As of early 2020, he has garnered over 1.7 million followers on Twitch. 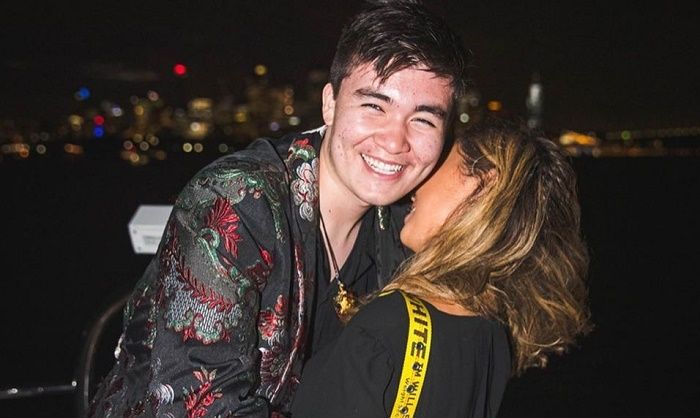 Campbell set up his mrfreshasian YouTube channel on January 19, 2016. However, he was largely inactive there for the next two years, focusing instead on his Twitch account. When that became a massive success, his fans started urging him to publish content on YouTube as well. He uploaded his first video there, titled ‘INTRODUCING MRFRESHASIAN “Teaser” | Fortnite Battle Royale’, on May 15, 2018.

He mainly posts gameplay highlights on his channel. He regularly makes videos with fellow Fortnite players LazarBeam, Lachlan, Muselk, Crayator, and AlexACE. Like on Twitch, he has become extremely popular on YouTube. He is reportedly among the most successful YouTubers in Australia. With over 2.8 million subscribers, his channel is one of the 100 most subscribed channels in the country. 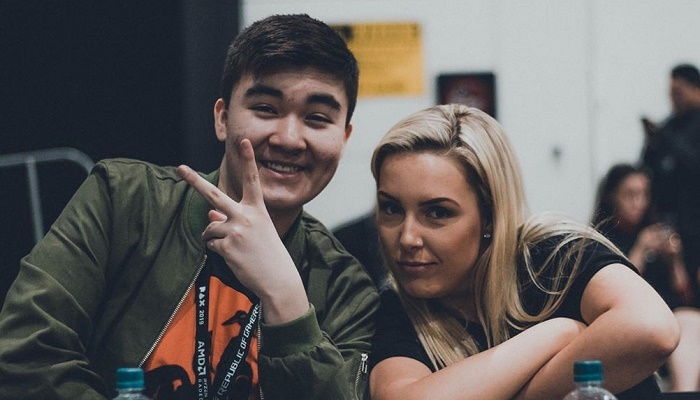 Mrfreshasian has over a million followers on his Instagram account. His oldest post there dates back to February 1, 2019. Although he predominantly shares Fortnite-related content on this platform as well, he has started posting photos from his real life.

While many people that attended Pax Aus already knew what Campbell looked like in real life, he had not yet done an official face reveal for his fans. On November 26, 2018, he shared on social media a photo with Fortnite player and friend Marcus. 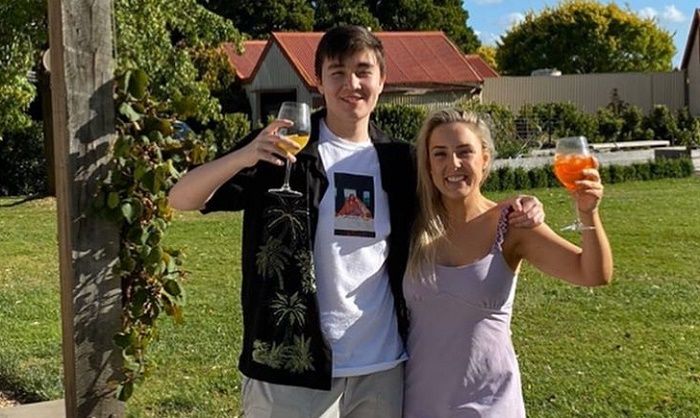 On March 9, 2020, he shared a couple of intimate photos of him and a mystery woman on his Instagram. Both pictures were taken from such angles that the woman’s face remained hidden. In the first photo, the two are embracing each other whereas, they are kissing in the second. Some of his fans have speculated that the woman in question is Tessa Himpoo, who is active on Instagram under the username @thetessahimpoo and works as a producer at Click Management.