Charlotte Roberts is a British social media star who is best known for her makeup related content on her TikTok and Instagram accounts. She is the younger sister of fellow makeup artist, Abby Roberts, and the two sisters are very supportive of each other. In just two years, Charlotte has amassed 8.2 million fans on her TikTok profile by showcasing her unique talent of transforming into almost any character, fantasy or real-life, with the help of makeup. She also shares images and videos from her looks on her primary Instagram account which has more than subscribers. She has another account for fashion and travel related posts. Apart from TikTok and Instagram, she also spends a lot of time on Twitter and is interested in kick-starting her YouTube career in collaboration with her sister. Charlotte is currently living in the city of Leeds. 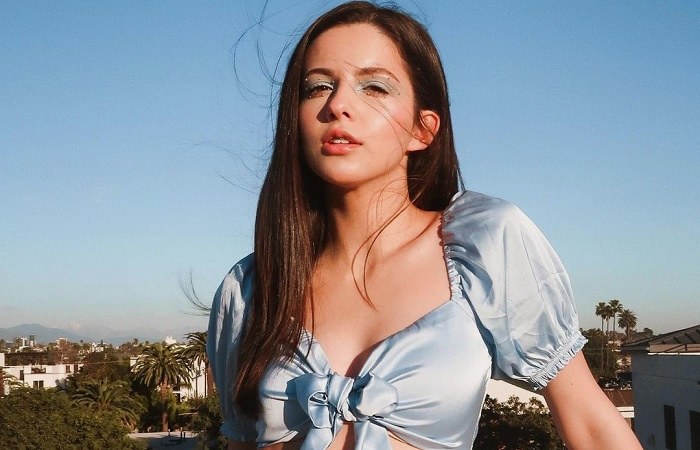 She Is a Talented Makeup Artist

Charlotte Roberts is one of the few content creators who have established themselves as talented makeup artists through the short video sharing platform TikTok, which is primarily known for lip-sync videos and funny sketches. She usually posts short clips of her transformation on her TikTok profile @charlottelooks, while also posting images of the finished look on her Instagram profile @charlotteroberts, which is specifically created to share makeup photos. She is known for posting her stunning makeup transformations into popular fantasy characters such as Pennywise the Clown, Harley Quinn, Maleficent, Bellatrix Lestrange, the Corpse Bride, Lord Voldemort, Alice, Shrek, The Grinch, Gamora, and many more, even though she has also posted historically inspired looks like that of Marie Antoinette. She draws inspirations from recent trends, pop culture, new releases in movies and television shows, as well her own childhood memories for the nostalgia.

She Followed in Her Sister’s Footsteps

Charlotte Roberts, who was born on May 12, 2003 in London, England, is the younger sister of Abby Roberts, who is also a social media makeup artist. Abby, who is two years older than Charlotte, had also gained recognition as a makeup artist on TikTok in mid-2018 and has 16.1 million fans on the platform.

Charlotte originally started using social media when she was only nine years old, even though she was only occasionally using her elder sister’s accounts back then. In fact, she appeared on the first video on her sister’s YouTube channel on February 21, 2013, in which her sister demonstrated her makeup skills on her. Charlotte herself joined YouTube in 2014 and has 17.5k subscribers on her eponymous YouTube channel, but does not have any content on it yet. She began posting on her personal Instagram account with the username @charlottesaesthetic on March 9, 2018, and later created another Instagram profile, @charlotteroberts, to share makeup photos. She finally made her own TikTok account in March 2019 and has been posting makeup content ever since. 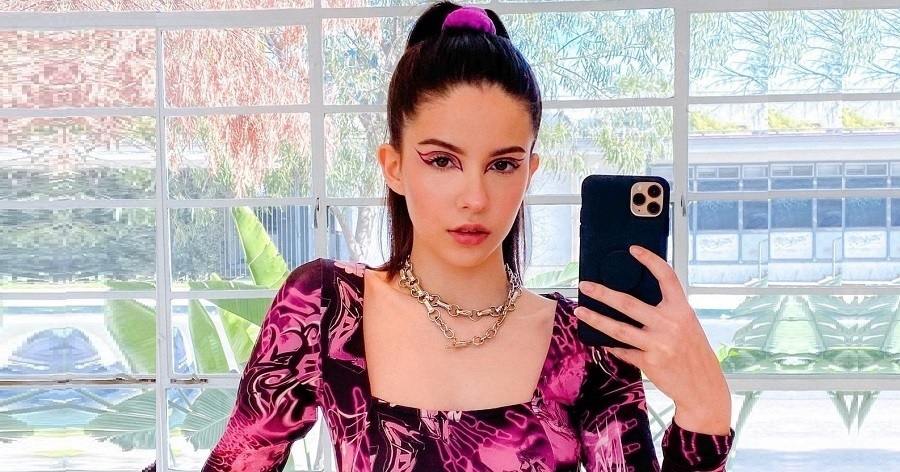 In January 2020, Charlotte Roberts showcased just how far she could stretch the transformative powers of makeup by making herself look like famous actor Timothée Chalamet, pictures and videos of which went viral on various social media platforms. She later revealed that she had seen the actor’s face in at least ten back-to-back videos on her TikTok “For You” page, which inspired her to take up the challenge. It took her over four hours to contour her jaw and fill in her eyebrows to match those of Chalamet, and the result had an uncanny resemblance to the award-winning Hollywood star. She shared a 15-second video of her effortless transformation on TikTok, which immediately went viral on the platform.

She further shared her Chalamet look on Instagram through several images and a short video and the post received over 2000 comments within hours. It also went viral on Twitter after it was tweeted by writer and PAPER magazine contributor Haaniyah Angus. Interestingly, this may not be her most challenging makeup transformation at all, as she had earlier posted 4-split looks of various ‘Joker’ portrayals from DC comics and of four separate characters portrayed by actor Johnny Depp. Both were “ALL MAKEUP” transformations on her face, without any edit or post-production, and showcased her ability to feature four different character makeups at the same time. 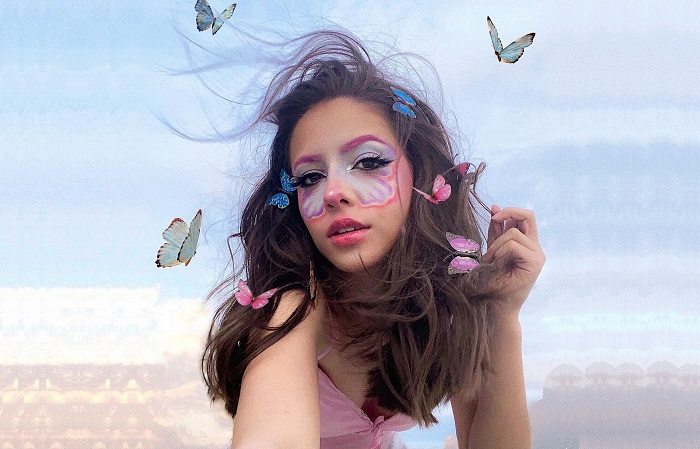 She Loves to Craft

While Charlotte Roberts is best known as a makeup artist, what often goes unnoticed is how skilled she is at crafting. She has mentioned that her favorite part of making a makeup video is the process of creating various bits and props used in the videos, such as creating fake fantasy ears, various dresses and ornaments, or coloring the wigs. She also loves to spend most of her free time crafting various stuffs, like cool and colorful glasses or cute dolls, irrespective of whether those could be used as props in her videos or not.

She Is a Practical Person

As someone who considers herself addicted to social media, Charlotte Roberts is quite practical when it comes to serious topics. She has a survivalist attitude, which became evident when she was asked what three things she would take with her alone in an island. Instead of lamenting the unavailability of a smartphone or internet, she went straight to the point by mentioning a knife for self-defense and crafting, a fire-starter tool (unlike matches that can get wet) and a big piece of rope so that she could craft fishing net. She is also aware of environmental crises like sea level rising around the world and is particularly worried about her favorite holiday destination, the Maldives, which she is yet to visit.