Nick Ireland, also known as Ninja Nick and NCK, is a prominent YouTuber who along with his brother Ricky runs two YouTube channels, ‘Ireland Boys Productions’ and ‘Ireland Boys’. Nick also has a channel of his own, through which he puts out his music. Along with pranks, the brothers publish challenge videos on the main channel. The secondary channel is for vlogging, behind the scenes of pranks, and miscellaneous content. Nick’s popularity on the platform has found its way to other social media sites as well. Their merchandise is available on their website, ibpmerch.com. 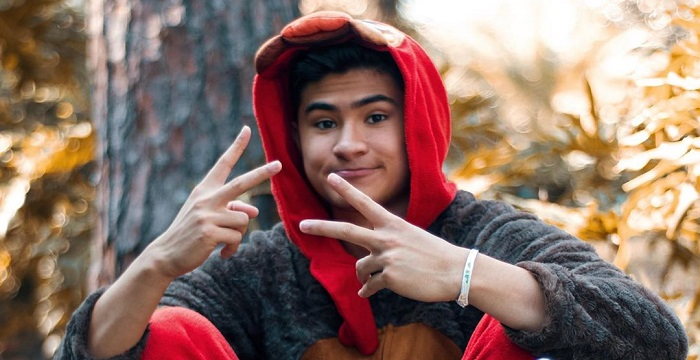 Nick Ireland is a Vietnamese-American who was born on September 7, 2002, in the United States of America. He currently resides in Florida. His brother Ricky was born on June 18, 1999. Their parents regularly make appearances in their YouTube videos, as well as on their posts on other social media platforms. They also run their sons’ merchandise shop with the help of an employee.

Growing up, both the boys loved watching YouTube videos. Their favourite YouTuber was Roman Atwood, the unofficial king of pranks on YouTube. While they did not prank each other when they were younger, that changed as time passed and they started finding creative ways to have fun on each other’s expense. According to the brothers, Roman Atwood’s videos gave them a lot of inspiration. 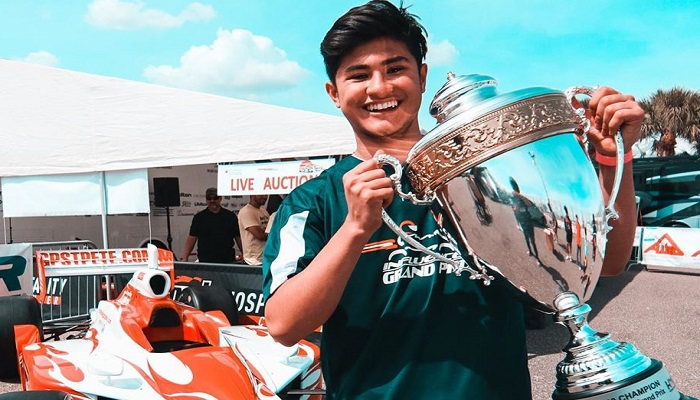 After they were done with school, Nick Ireland and his brother would get together every evening and watched YouTube videos. It was not long before they started thinking that they could make prank videos as well and post them on the platform.

On September 15, 2015, they created their flagship channel under the username “Ireland Boys Productions” and posted the first video on 8 October. Titled ‘EPIC Invisible Rope Prank!!!’, it helped them set the tone for the channel and gave a clear indication to their prospective audience about what kind of content they were looking to publish. Their next video, titled ‘Drinking Windex Prank…on EMPLOYEES!!!’ went up eight days later.

In those initial months, Nick and Ricky struggled to draw a significant amount of traffic to their content. At the end of the first year, the channel had earned $83 from Google AdSense, not even enough to cross the $100 payment barrier.

This did not discourage Nick and his brother. They continued to work hard and publish videos. On November 19, 2016, they posted what would become their first viral video. Titled ‘24 HOUR OVERNIGHT CHALLENGE IN TARGET!! (CAUGHT?!)’, it garnered millions of views in no time, and the brothers were suddenly under the social media spotlight. The check they received from Google for that year was for $20,000. 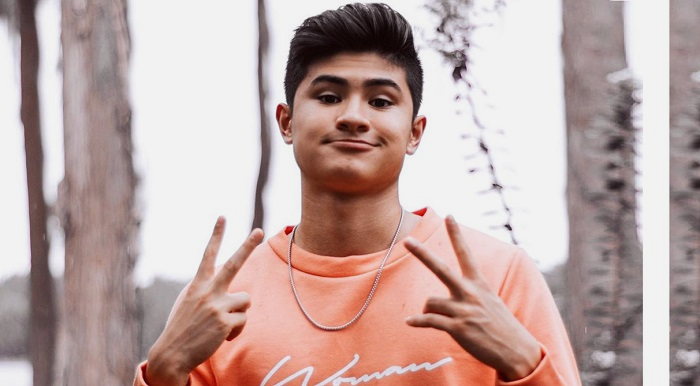 Since then, the channel has grown exponentially. At present, the brothers have over 3.5 million subscribers on it, along with about 550 million total views. The most-watched video on the channel is ‘24 HOUR OVERNIGHT CHALLENGE IN WORLD’S BIGGEST MCDONALDS!!(*HIDE & SEEK*)’, which has more than 25 million views to date.

Nick and Ricky created ‘Ireland Boys’ on May 3, 2017, to serve as their secondary channel. They uploaded its first video, ‘TRAMPOLINE VS ICE **400LBS**, on May 6, 2017.  This channel has acquired a considerable following since its inception as well. It presently has over two million subscribers and more than three hundred million total views. 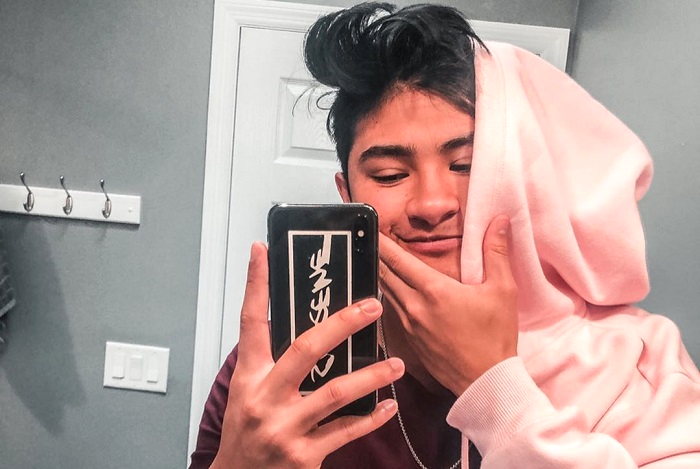 He also has a Twitter account under the same username as his Instagram page. Set up in March 2015, it has since accumulated more than 10 thousand followers. On his @therealnickireland TikTok account, he has built up a following of over 450 thousand accounts. 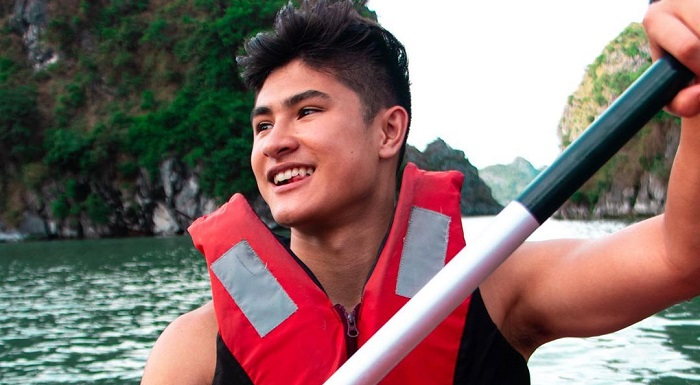 After finding significant success as a social media content creator, Nick Ireland has decided to embark on a career as a rapper. He created the NCK Channel, named after his rap pseudonym, on November 26, 2019. After introducing the channel in one video and reacting to the music video for Jake Paul’s track ‘These Days’ in another, he released the official lyric video for his debut single ‘Spotlight’ on February 1, 2020. The official music video for the track was put out through the Ireland Boys channel on the same day. It is currently available on Amazon Music, Spotify, and Google Play Music.