Justin Blake is an American ‘Instagram’ star, who is known for posting interesting photos from his daily life on the platform. He is an openly female-to-male transgender and some of his later posts about his transformation serve as an inspiration to many from the LGBT community. He is also famous on ‘TikTok’ and ‘YouTube.’ He was initially part of the ‘YouTube’ channel ‘Blake Boys.’ Justin Blake is known for his unconventional style and his zeal for life.

The Early Years: Birth and Childhood

Justin was born Justin Drew Blake, on February 1, 2000, in Minnesota, United States. Justin was initially born a girl. However, before long, he began to feel like a boy trapped in a girl’s body.

Justin Blake grew up with his twin brother, Danny. Danny is now known as an agender ‘TikTok’ star. Justin also has an older brother named Jacob. Not much is known about his academic life, though it is believed he studied at ‘Cohes High School.’ 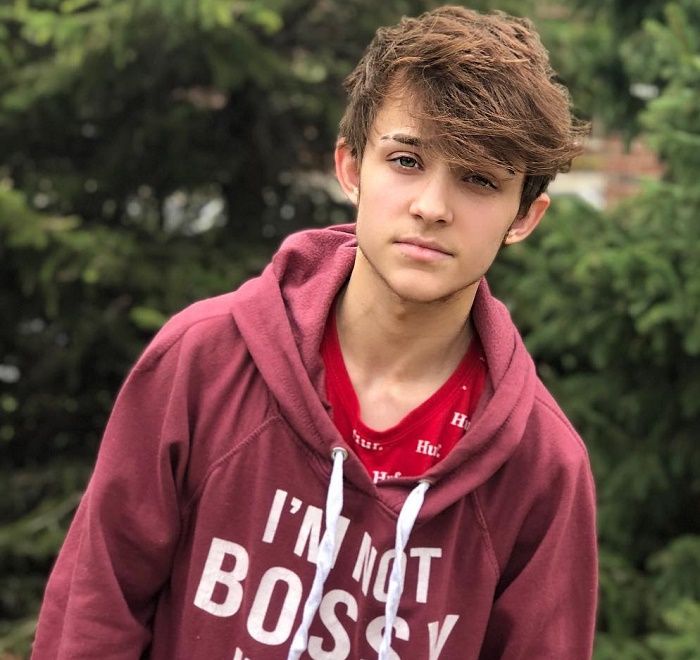 The Rise of a Social-Media Star

Though Justin Blake joined social media in 2011, he first began gaining fame by posting a photo of his on ‘Instagram’ in July 2014. On June 25 that year, he, along with his brother Danny and their friend Damon Blake, had started the ‘YouTube’ channel named ‘Blake Boys.’ They posted their first video on the channel, ‘Ask the blake boys,’ in July the same year.

Together, they posted skits, challenge videos, Q&As, and other interesting content on their channel. They have, over the years, managed to gain more than 64 thousand subscribers and 1.6 million views on the channel.

Justin simultaneously began uploading content on ‘TikTok’ (previously musical.ly). His clips on the platform have earned him around 4.3 million followers and over 680 million likes.

His ‘Instagram’ account has managed to gain 1.3 million followers to date. Justin Blake also has a self-titled ‘YouTube’ channel where he chronicles his daily life and creates inspirational content about his gender transition. He launched the channel on June 15, 2015, and has already earned around 484 thousand subscribers and over 11 million views. There is also a fan account dedicated to him on ‘YouTube.’ Justin is also present on other social-media platforms, such as ‘YouNow,’ ‘Twitter,’ and ‘Snapchat.’

Though Justin was biologically born a girl, he had a male mind trapped in a female body. Justin came out as a transgender during his freshman year in school, in 2015. The first person he confided in was his brother, Danny. Justin’s family, however, was extremely supportive of his sexuality. Though Justin initially faced issues in school because of his sexuality, his father convinced his school teachers to accept Justin the way he was.

Justin’s female-to-male transition was made smooth by the support of his parents. He started his hormonal therapy on July 30, 2016. He was injected with the hormone testosterone to help him grow hair and to change his voice. Justin also underwent a breast surgery in January 2017. A fundraising page was set up on ‘Custom Ink’ to help raise money for the surgery. Justin even posted a video named ‘After Surgery || Justin Blake ||’ on ‘YouTube’ on January 12, 2017. The video chronicled his surgery and the emotions that came along with it. It has gained more than 969 thousand views to date. 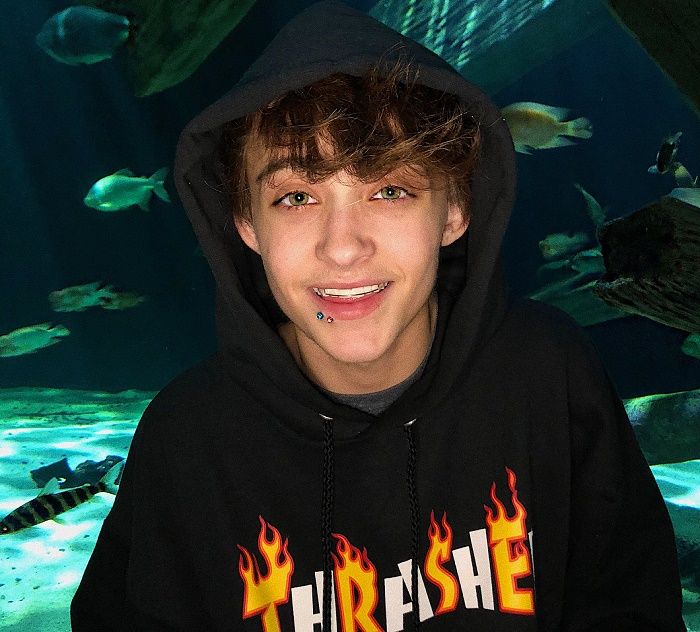 Unlike other transgender stars, such as Hunter Klugkist (who was disowned by many of his family members and friends after his transition), Justin was readily accepted by his near and dear ones.

Justin Blake was known to be dating transgender ‘Instagram’ star and musician Raegan Beast from 2016 to 2017. They were seen kissing each other in a video titled ‘Jaegan || life of the party’ in January 2017. The video was posted on Justin’s ‘YouTube’ channel.

Before dating Justin Blake, Raegan was in a relationship with a bisexual girl named Vera. Raegan and Justin’s relationship came to be known as “Jaegans.” They eventually split in 2017, though neither Raegan nor Justin clarified the reasons for their break-up. Raegan, however, stated that they would remain best friends.

In October 2017, Justin confirmed that he had been dating Tyler Brown, a gay social-media personality. They often flaunt their love life on social media. In mid-October 2018, they visited Newport Beach, California, where they we seen getting intimate and enjoying themselves in a pool.

Justin and Tyler also collaborate and sell their branded merchandise, including hoodies and phone cases. The shop’s ‘Instagram’ account, ‘jylershop,’ has already managed to gain over 3.3 thousand followers. 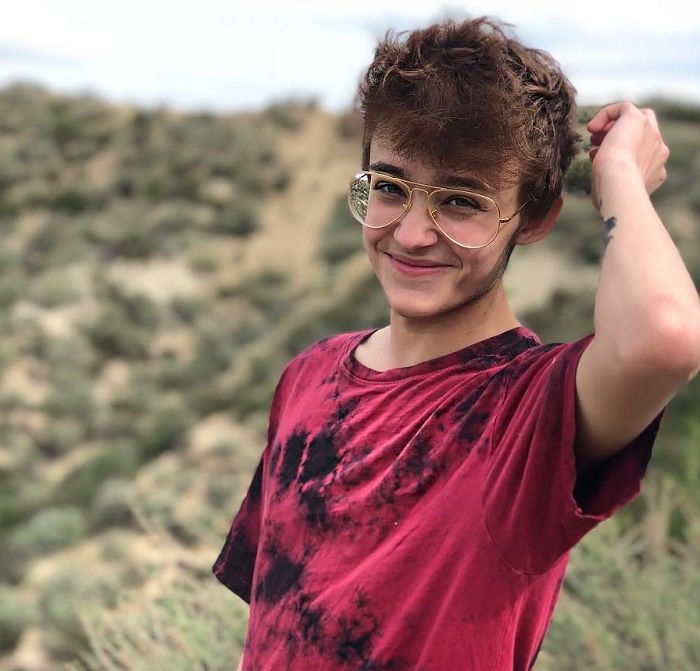 Justin Blake as a Person: A Vibrant Personality

Justin loves singing. He is also proficient is martial arts and has a second-degree black belt. Justin is quite short and he does not seem to like it. He is fond of his ‘iPhone 7.’ He currently lives in New York but also visits Los Angeles often.

He sports a lot of tattoos on his body. The most prominent of them are the two on his finger, showing the number 8. He also has a big tattoo of an anchor on his back and a quote on his neck.

Justin Blake owns many pets and often features them in his videos. He wore braces earlier. He was also previously known for his peculiar habit of changing his hair color often. He has probably tried every color on his hair at least once.

He and fellow social-media star Jordan Brooke are good friends. He has also appeared on her social-media content. He often posts inspirational content in support of the LGBT community and also collaborates with other LGBT social-media icons.