Popular YouTube star and social media influencer Steph Pappas is known for posting mukbang videos on her self-titled YouTube channel. Originally from Ohio, she started her journey towards internet stardom as a beauty vlogger but after the predominantly Korean trend mukbang became a global phenomenon, she, along with some of her friends, decided to give it a try. She has not looked back since and currently has over a million subscribers and more than 170 million total views on the channel. She is also active on other social media sites. On Instagram, she has over 170K followers, while on Twitter, she has a few thousand followers, though the posts on the latter page are protected. She also runs a TikTok page on which she has over 200K followers and more than five million total likes. 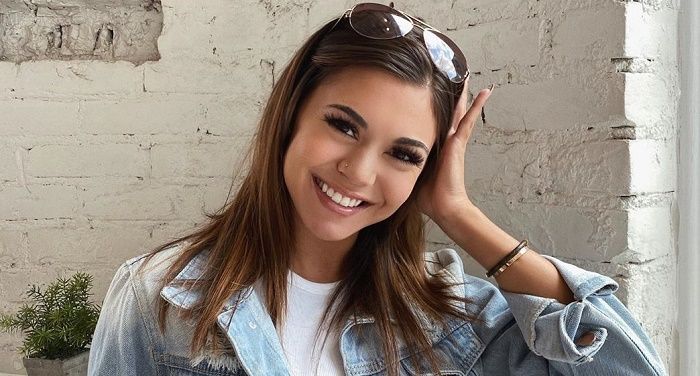 Steph Pappas was born on July 14, 2000, in North Canton, a city located in Stark County in the U.S. state of Ohio, USA and spent all her life there. Little is known about her family and upbringing. She has a brother named Nick, who performs the duties of her manager. Her family is reportedly very supportive of her social media endeavours.

Steph Pappas has always enjoyed filming herself and then editing those videos by herself. She has always aspired to become a YouTube star. When she was eight years old, she started posting videos on YouTube irregularly. ‘

She first met YouTube comedian and fellow social star Ashley Rivera on social media. It took them six years to meet in person. They set up their joint channel in 2015 and began posting videos on it soon after. Most of their videos were about gaming but they also made content that revolved around make-up tutorials, Q&A sessions, and vlogging. 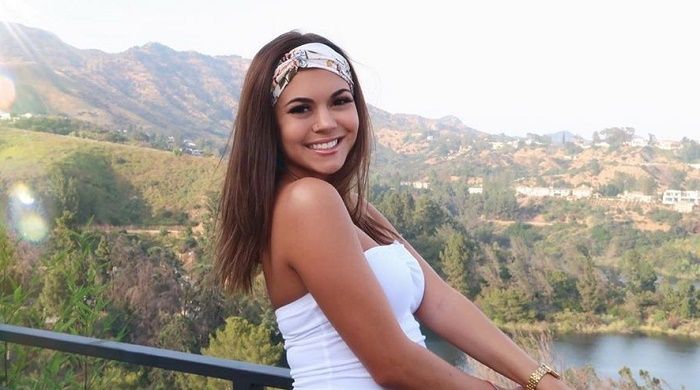 In 2016, they decided to go on their separate ways. On March 2, 2016, Steph created her self-titled channel. She posted her first video there, titled ‘‘Welcome!! | Steph Pappas’, on the same day. In it, she gave her audience an explanation for creating a channel of her own. She stated that as all journeys must come to an end, she and Ashley decided that it would a good idea to stop making videos together and go after their individual dreams. At some point, this video was deleted. 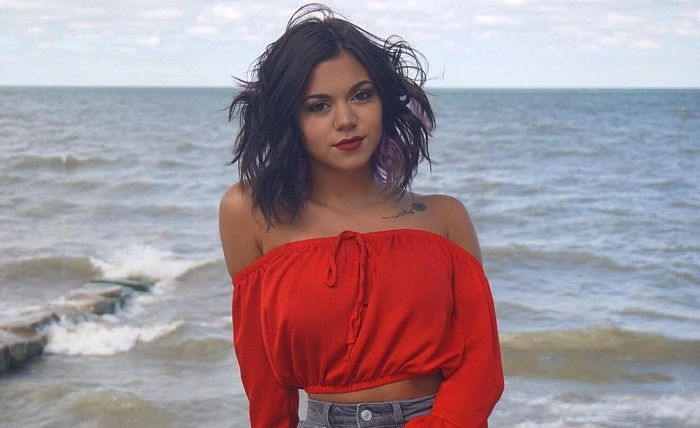 She did not post another video on the channel for about a year. Her second video, titled ‘New Kylie Cosmetics Velvet Lip Kits – First Impression & Review’, was posted on March 23, 2017. In those initial days, she almost exclusively made beauty-related content. Although she later started making various other types of videos, she never has stopped posting content on beauty, make-up, and fashion. According to her, she is going to continue making beauty and fashion videos as she is a “girly-girl”.

Like on her joint channel with Ashley, she shared gaming videos and Q&A sessions on her own channel as well. She also posted some vlogs.

Mukbang is a type of videos that originated in South Korea. In them, a content creator sits in front of a camera and eats as much as they can. Creators often attempt to distinguish their mukbang videos by tweaking and personalizing the concept. Some devour a large quantity of food, while others take up the challenge of eating the world’s spiciest dishes.

Steph’s’ first mukbang video was made as a joke. She and her friends decided to make a humorous video of their journey to get some delicious Taco Bell. She had no intention of making any more mukbang videos. However, to her utter surprise, her then-small fanbase reacted to it positively. 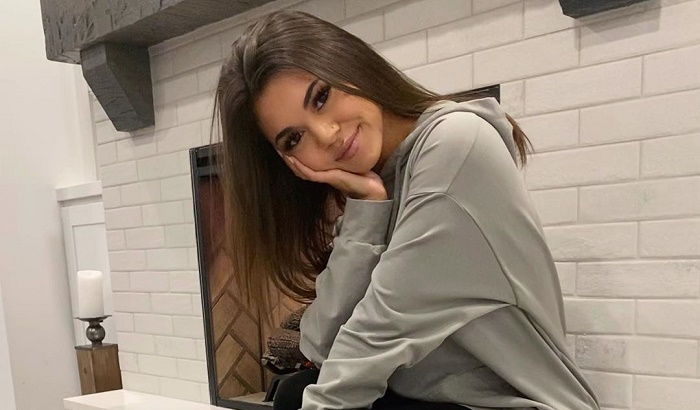 Steph claims that she has “always been a foodie”. It did not take her long to agree when her enthusiastic viewers asked her to make more mukbang videos. She posted that Taco Bell video on July 13, 2017, and discovered her own niche in the mukbang community not long after. She has since turned her channel into a buffet of videos in which she eats the newest items from various fast-food restaurants, including McDonald’s, IHOP, Papa John’s, and, yes, Taco Bell. She is probably one of the first YouTubers that post videos with new menu adds. Her fans help her with this by often sending her direct messages about fresh or upcoming items at various restaurants. She is also known for being a very adventurous mukbang content creator, often giving regular items an In-N-Out spin, experimenting with viral edible hacks, and always striving to try out new eateries and food. Within a few years since she started posting mukbang videos, she has established herself as one of the most popular YouTubers in the genre.