Antoniqua Brown or Nique, one half on the incredibly popular YouTube duo Nique & King, is an American vlogger, online beauty guru, aspiring musician, and entrepreneur. She and her longtime partner King Johnson share vlogs, challenges, pranks, reactions, comedic, and miscellaneous videos on their joint channel. She also runs a channel of her own on which she shares videos about fashion, hair and make-up tutorials, beauty tips and tricks, and lifestyle in general. Gifted with an hourglass figure and youthful spirit, Nique has acquired nearly two million followers on her Instagram account. She also owns a hair extension business named Excuse My Beauty. 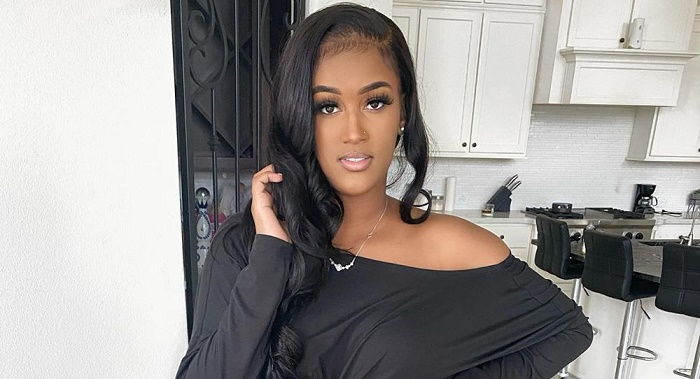 Nique was born Antoniqua Brown on January 12, 1999, in the United States of America. Little is known about her parents. She has a younger brother who, along with their mother, has been featured on her Instagram.

Nique created her solo YouTube channel, ‘Life As Nique’, in September 2011 but did not post any content there for a long time. She and King Johnson are high school sweethearts. On June 12, 2017, they set up the channel ‘Nique &King’ and posted their first video, titled ‘OUR FIRST Q&A | HOW WE MET’, eight days later. Soon enough, they started vlogging and began gaining a following on the platform. In October 2017, they reached the 100,000 subscribers milestone.

Nique and King make a variety of videos for their channel, from challenges, pranks, storytime, and Q&A sessions, to daily life vlogs, cooking, and official music videos. In many of their videos, they speak to their fans in detail about things like how they met, fell in love, how and when they decided to start vlogging on YouTube, pregnancy stories, the birth of their child, and life as a young family. Some of the most popular videos on this channel are ‘PICKED UP MY GIRLFRIEND UP IN AN UBER UNDER DISGUISE!!! *went terrible*’ (around five million views), ‘NIQUE & KING- QWAZYLOVE!!! (OFFICIAL MUSIC VIDEO)’ (4.2 million), and ‘CAUGHT IN BED PRANK ON NIQUE AND TRAY!!! FT IAM JUST AIRI’ (3.7 million). 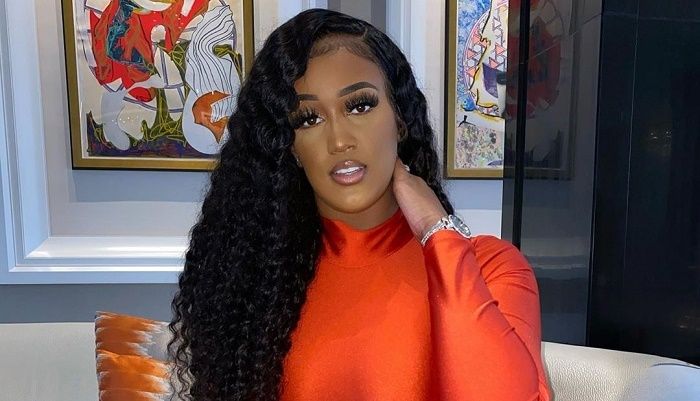 Their joint channel currently has over two million subscribers and more than three hundred million total views. This incredible success has prompted Nique to start using that channel she had set up all those years ago. She uploaded her first video there, titled ‘Q&A IS BABYMOMMA CREW GETTING BACK TOGETHER?’, on June 12, 2018. On this channel, she shares beauty and fashion related content, as well as stories about her pregnancy. She also posts Q&A videos with her friends and collaborative videos with various brands. At present, she has over five hundred thousand subscribers and more than 20 million total views.

In their videos, Nique and King depict themselves as an ideal couple, and their fans seem to agree with the notion. Aside from their joint channel and their respective channels, the couple runs a channel named ‘THE JOHNSON FAMILY’. Created on February 26, 2018, it has garnered more than 300K subscribers and over eight million total views. They use it to share content related to various aspects of their family life.

Nique and King have hosted a number of other YouTubers in their prank and challenge videos. Many members of both sides of the family have made appearances in their content as well. 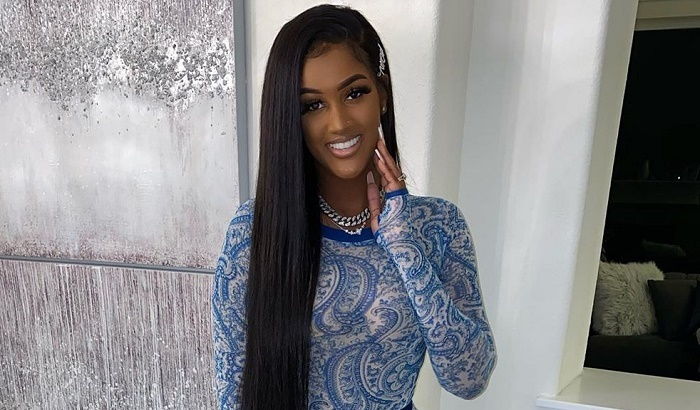 Nique set up her @_excuse_my_beauty Instagram page in 2012. However, she started posting there only in July 2017. She shared her first Instagram video about 10 months later, in May 2018. In the ensuing months, she has posted photos with her boyfriend, son, and friends, as well as pictures taken during various modelling sessions. She has also done paid promotions for brands like Fashion Nova.

She has a backup account under the username @__excuse_mybeauty__, on which she has nearly 200K followers. 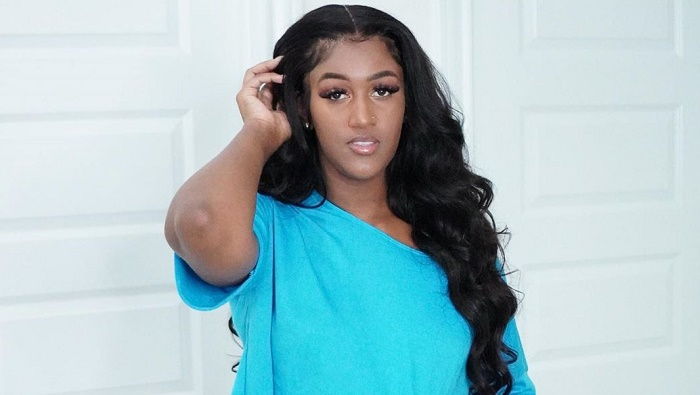 Nique’s partner, King, was already active in the music industry and had put out a number of solo tracks before they released their first duet together, ‘QWAZYLOVE!!!’, in February 2019. She has also appeared in the music videos for his solo tracks.

As the Owner of Excuse My Beauty

According to the official website of her hair extension and wig brand, Excuse My Beauty, Nique has always harboured a deep interest in doing hair and used to work on people’s hair while she was living at her mother’s house. After she became good at her craft, she started earning money from it. Later, she received training on how to make extensions and wig units. 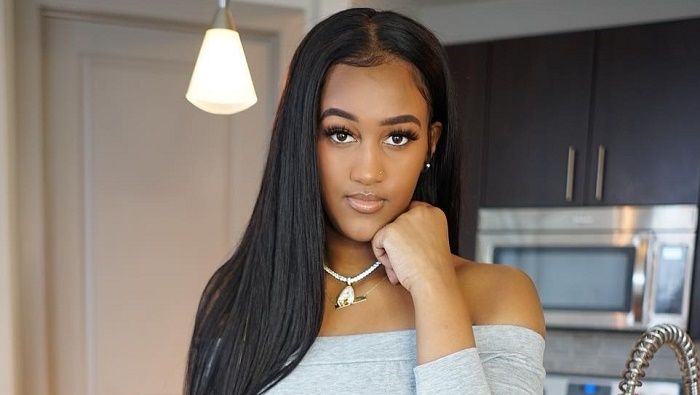 In 2017, she set up her brand and has not looked back since. Due to her social media fame, she has managed to find solid footing in the industry. Nique says that her goal is to make the hairstyles that she wears and sell them at an affordable price.

Nique became acquainted with King when she was in the ninth grade. At some point after that, they started dating. They currently live together in Texas, USA. In September 2018, she gave birth to their son, Kaiser Johnson.