Jakob Greer is a Canadian social media star who has 3.6 million fans on his TikTok account, on which he has garnered 159 million views by posting funny skits, lip-sync videos and POV videos. He is also present on Instagram, where he mostly posts selfies, and on YouTube, where he uploads pranks and challenge videos. He is represented by Top Talent Management and has promoted brands like Bang Energy on his social media accounts. He has set up a personal web store, Greezy Merch Site, from where he offers various merchandises like T-shirts, hoodies, beanies, phone cases, and silicone bracelets. He also offers customized video messages for a fee from cameo.com. 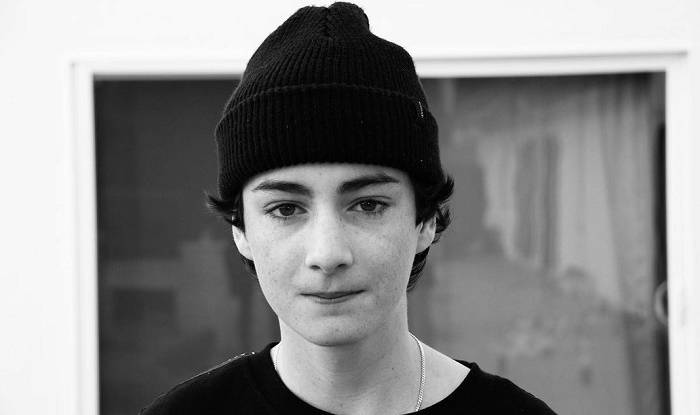 He Earned Viral Fame on TikTok

Jakob Greer quickly attracted attention on the short video sharing app TikTok with his lip-sync videos and comic timing. He mostly posted close-up selfie style videos and point-of-view videos that were very funny and relatable. One of his early videos, captioned “Only cares about the bike”, went viral on the platform, earning him a large number of new admirers. As his popularity grew, he collaborated with other well-known stars on the platform. On a video posted on February 29, 2020, he appeared alongside TikTokers Heyitsmaggieuh, Ryan Wauters and Jake Bensulock. 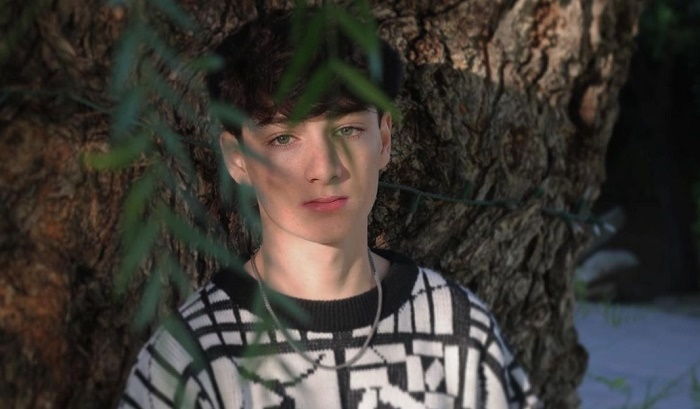 Jakob Greer had originally started his social media journey on Instagram back in early 2018. Initially, he used to post pictures of luxury vehicles on his Instagram account, but he seems to have deleted most of his early posts on the platform. Currently, he primarily posts selfies and fashion pictures, but he has not been very active on Instagram lately. He now has only 16 posts on his profile and has 52.7K followers on the platform.

Jakob Greer is currently active on his YouTube channel ‘Greerzy’, on which he primarily posts prank videos, even though he has uploaded other types of videos as well. Several of his YouTube videos saw him prank-calling famous TikTokers, different fast food places, Walmart intercom, and more. He also posts challenge videos with his friends, even though some of his earlier videos seem to have been deleted from his channel. While he had created his YouTube account in February 2016, he began uploading videos a little over a year ago, and has already amassed 47.7K subscribers on his channel. 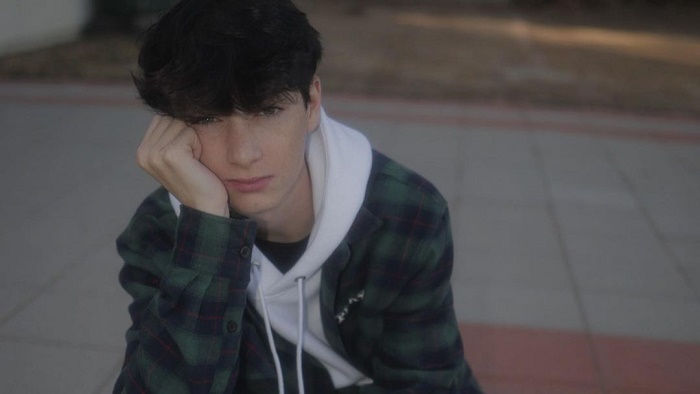 He Has Featured His Sister on His Videos

Jakob Greer, who was born on February 25, 2001 in Canada, grew up with a sister named Jordyn. She has appeared on his TikTok videos several times and was featured in a YouTube video titled “TRY NOT TO LAUGH FORFEIT! Ft.Sister *Vomit Alert*”. However, the YouTube video is no longer available on his channel. He had shared a picture with his father on Instagram in April 2020.