Kendalle Sands is a popular Instagram star who has gained about 500K followers on the platform by posting dance videos. A Florida native, Kendalle started uploading clips and photos on her @itzms.kendalle Instagram account in October 2017 and has gradually built her presence in the following years. She has a YouTube channel under the username Life with Kendalle, on which she has been active even longer than her Instagram page. Kendalle has found prominence on TikTok as well by uploading duets, collaboration, and dance videos. She has been dancing since she was quite young and is slated to enrol at Arthur & Polly Mays Conservatory of the Arts. 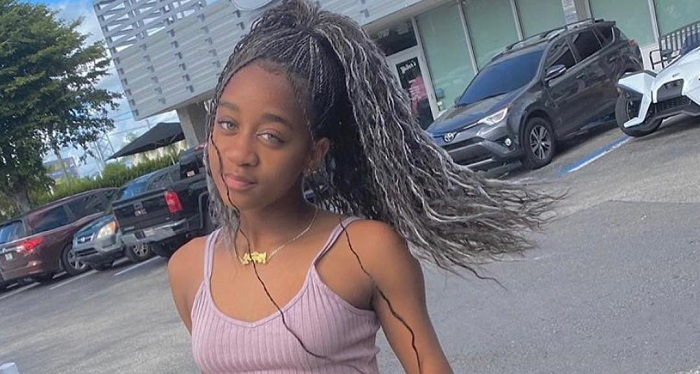 Kendalle Sands was born on December 10, 2004, in Miami, Florida, USA. She has two older half-sisters, one through her father and another through her mother. One of these half-sisters is Miracle Banks, who is a model and brand ambassador for Glam 360 Hair.

As a Track & Field Athlete

She is a highly involved student at her school. Besides being a good student, she has been a cheerleader and a track-and field-athlete. In July 2015, she ran in the 800 metres event of the USATF National Junior Olympic Championships in South Dade Express Track Club, clocking two minutes 43.86 seconds.

Kendalle Sands started cheering when she was three or four years old. One of her half-sisters is a dancer, and she inspired Kendalle to begin dancing when she was seven years old. However, she was never part of any professional dance group. Being a street dancer, she collaborated with a street-dancing group. She did not even receive professional training until she reached middle school. 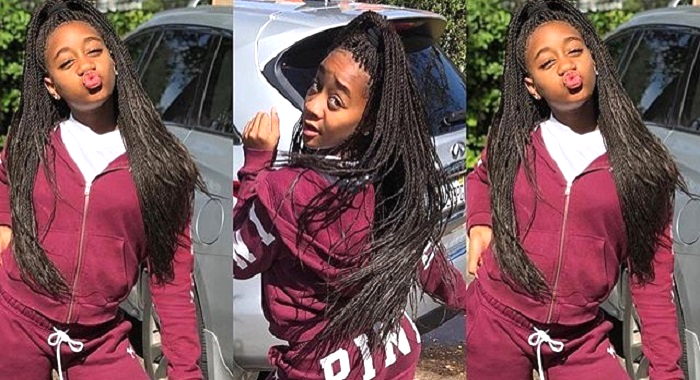 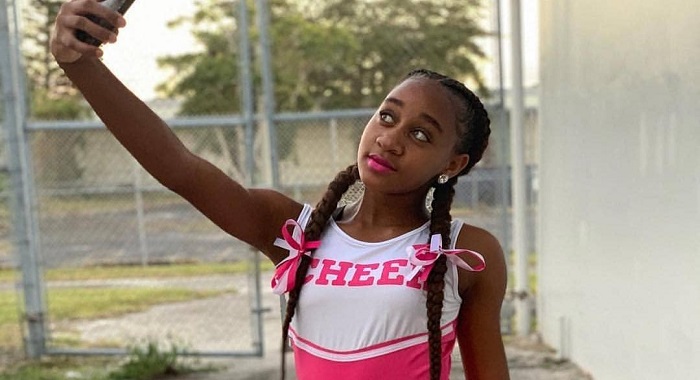 She used to have an Instagram account with over 150 thousand followers, under the username Ms.Kendalle. However, it was removed from the site at some point. She currently runs two Instagram accounts, @itzms.kendalle and @kendalletheprincesss, though she has not posted anything on the latter since September 10, 2017. 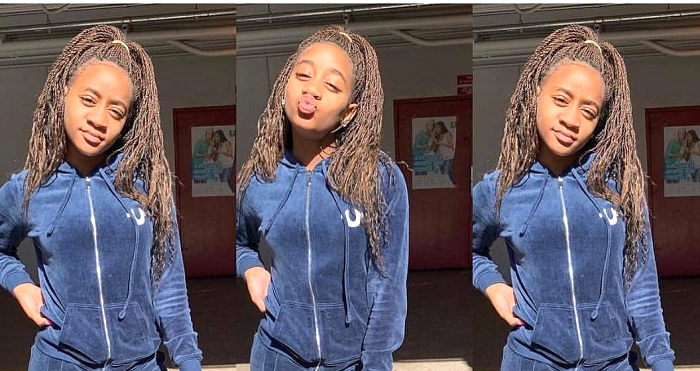 The oldest post on @kendalletheprincesss account dates back to May 19, 2017. Since then, she has garnered 15 thousand followers on it.

Kendalle started using the @itzms.kendalle account on December 14, 2017. In the caption of her oldest post, she wished one of her school friends a happy birthday. In the ensuing years, this account has grown exponentially and currently serves as Kendalle’s primary social media page. 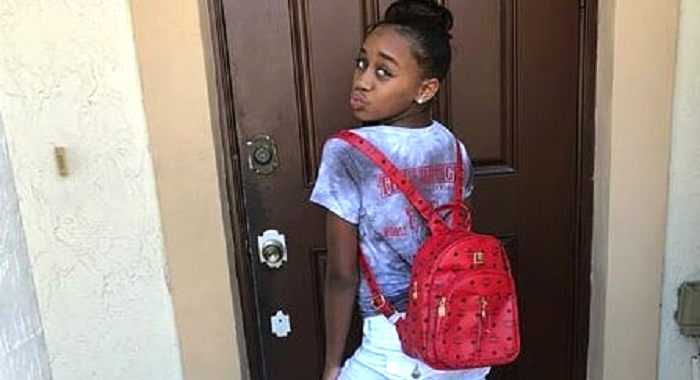 Kendalle set up her YouTube channel on July 18, 2015. At one point, it was known as “The Kendalle show”, but she has since renamed it “Life with Kendalle”. Her first video, titled ‘Dance is life’ and posted later on the day of the channel’s inception, helped her set the tone for her what her content would be on YouTube. 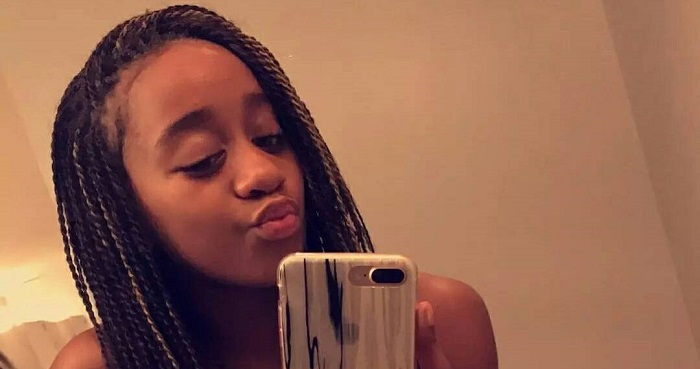 The video that has garnered most views on her channel is ‘A bucking tutorial do this on musically tag me’ (about 650 thousand views). In it, Kendalle appears with two other girls, performing and giving a dance tutorial. Several of her other videos, including  ‘How to do a back handspring and a front handspring also how to do them both’, ‘DRILL EM DOWN BY SNAPPYJHIT’, ‘It’s my 13th birthday I’m the big 13’, and ‘Are u prissed are u mad’, are quite popular as well. She kept the comments section disabled until September 2017. 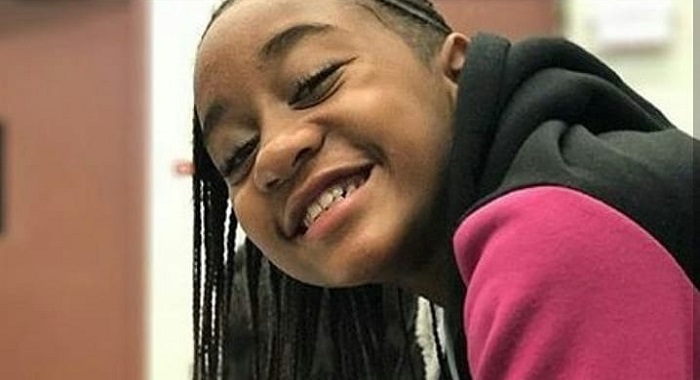 Kendalle Page has been using TikTok since it was known as Musical.ly. Her original Musical.ly/TikTok account, TooLittKendalle, was removed. She then created the @iamkendallesands account and started posting videos there. At present, she has a little over five thousand followers and more than 75 thousand total likes there. 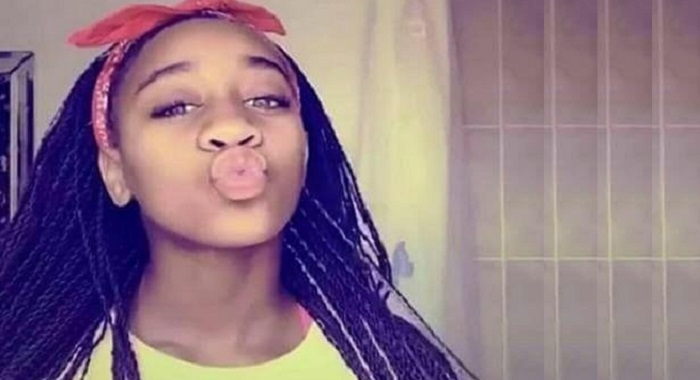 Her main TikTok account is @lifewithkendalle, on which she has more than 20 thousand followers and over five hundred thousand total likes. Her first video there was posted on February 18, 2019. Some of the tracks she has used in her videos are ‘Please Me’ by Bruno Mars and Cardi B, ‘7 Rings’ by Ariana Grande, ‘Vibe’ by Cookiee Kawaii, ‘Yummy’ by Justin Bieber, ‘Lottery’ by K Camp, ‘Say So’ by Doja Cat, and ‘The Box’ by Roddy Ricch. 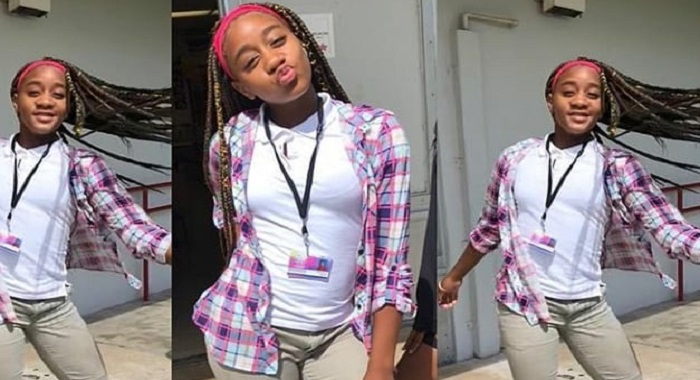 When Kendalle was younger, she wanted to be a track-and-field athlete. These days, she aims to become a paediatrician and have a dance studio on the side.

Kendalle’s eyes change colour, a trait she says she has inherited from her grandmother.

In a Q&A video posted on her YouTube channel, Kendalle revealed that her father rewards her with shoes and other stuff when she gets good grades at school.