Nik Poire is an American social media star who is best known for his funny and relatable point-of-view (POV) videos on TikTok. In late January 2020, he was invited to visit the Sway House, a now-defunct Los Angeles creative collective of the biggest TikTok content creators, where he got to meet several other social media stars who live there and some who were visiting as well. He sometimes collaborates with his friends on his videos, including some popular female stars, due to which his fans often ask him questions about his relationship status. He has addressed it several times in his Q&A videos on YouTube and has maintained that he is “single and ready to mingle”. He offers merchandise through the ‘TC Social Club’ website and has a profile on cameo.com. 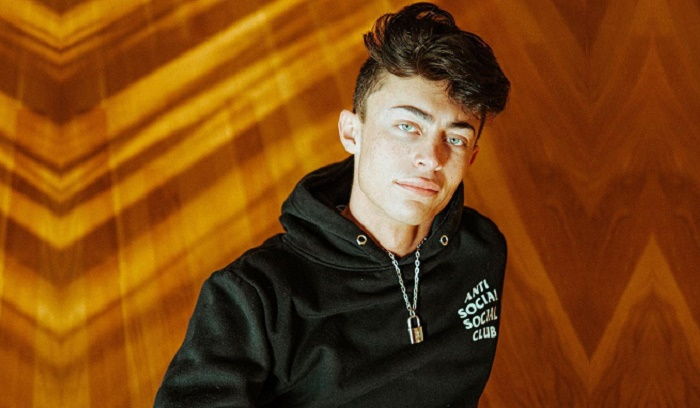 He Quickly Earned Fame on TikTok

Nik Poire joined TikTok after he was introduced to the platform by a friend when he had free time after completing his studies in mid-2019. His friend had come to his house to stay over and showed him the app, and he decided to join it out of boredom. He began posting on TikTok in July that year, and thanks to his relatable POV content, was able to earn a loyal fan following within a couple months. One of his videos called “This really is just a body flex tbh and I apologize”, inspired by popular TikToker Gabe Olivieri, earned him viral fame, while his series of videos titled “All Rise For Our National Anthem” became very popular on the platform. He currently has 2.2 million fans on his TikTok account @nikpoire_ and 82.1 million likes on his videos.

Nik Poire had started uploading pictures on his Instagram account back in November 2018, long before he joined TikTok, and has over 80k followers on the platform. Furthermore, he joined TikTok, YouTube and Twitter all around the same time in July-August 2019. However, he posted merely a handful of snaps on his Instagram and began using his YouTube channel regularly only after gaining success on TikTok. Starting with a short Q&A on October 6, 2019, he uploaded several Q&As and vlogs on YouTube to shed light into his personal life. Unfortunately, he failed to replicate his TikTok success on YouTube, which currently has only 22.7k subscribers, with no new content posted in the past 10 months. 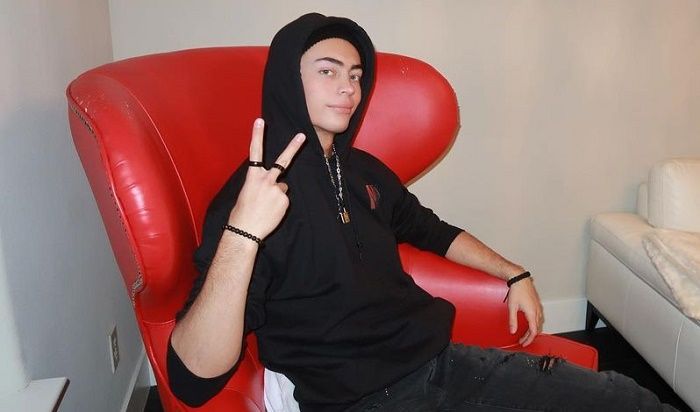 He Is an Only Child

Nik Poire was born as Nicholas Ryan Poire on February 19, 2002 in Las Vegas, United States. He has French and Greek ancestry. He has introduced his mother in one of his YouTube videos in which she reacted to his TikTok videos. He got his most recognizable feature, his hazel eyes, from his mother. In one of his Q&As, he mentioned that he misses his father a lot because, for a long time, he is not living in the same place as him. He is an only child of his parents, but he has several cousins and loves all of them. He loves animals and has four puppies and a kitten.

He Completed School at 17

Nik Poire has been a smart kid and was very studious at school. Math was his favorite subject up until middle school because he understood it well and loved it. But after reaching high school, he found math to be boring even though he still understood it. As a junior, he became interested in American history more. He in fact completed school at the age of 17 as he graduated as a junior. Prior to becoming popular on TikTok, he was very serious about higher education and had a few scholarship offers for college. He wanted to attend the film school at the University of California, Los Angeles to pursue a course on special effects. Gaining sudden fame on the internet jeopardized his future plans because he decided to enjoy his viral fame instead of continuing his studies. Apart from studies, he has played many types of sports in the past, including golf, tennis, football, basketball, soccer, baseball, and lacrosse. 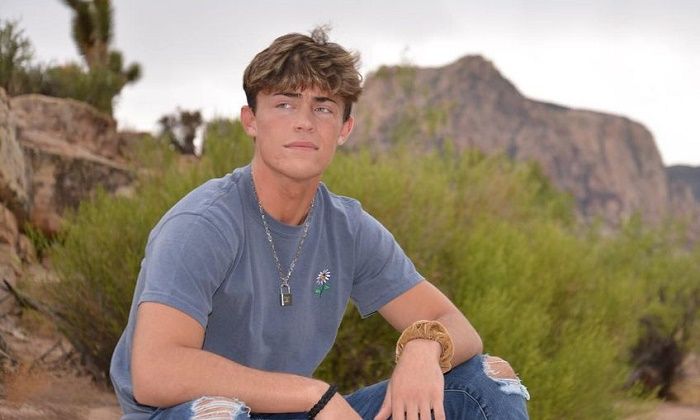 He Continuously Tries to Motivate His Followers

Nik Poire, who often holds Q&A sessions on his YouTube channel, never misses an opportunity to motivate his followers and lift their spirits. While his funny content is aimed at making them happy, he always talks frankly about his insecurities and fears. He often fears that he may not end up being successful and be left alone for the rest of his life. He is also jealous of people who get success with too little effort, but mentioned that he is getting better at handling that attitude with the help of his fans. He further despises his habit of overanalyzing things which often ruins his experiences. He once revealed that he is insecure about a lot of things including his weight, the shape of his nose and his lips, his eyebrows, eyelashes, hair, and much more. He also hoped that by openly admitting to his insecurities, he would encourage his fans to be okay with their insecurities and be comfortable about sharing them with others. Answering to a fan question about self-harm, he emphatically told them “there’s always better ways”. He then reassured them that his Instagram DM is always open for anyone wanting to talk about such thoughts and also encouraged them to seek professional help. 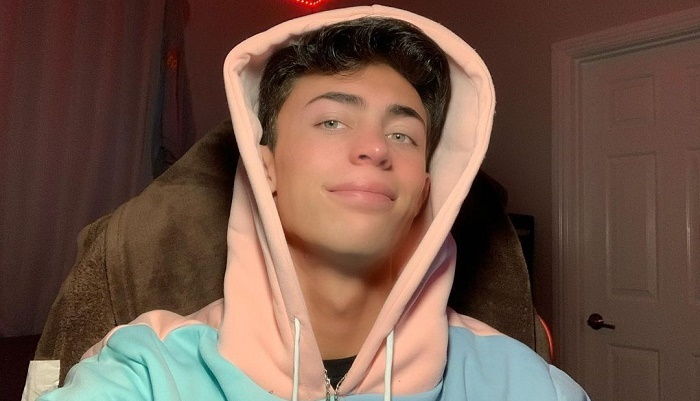 He Believes in Ghosts

When asked if he believed in ghosts, Nik Poire responded in the affirmative, admitting: “call me crazy, call me an idiot, but ya, I do”. He further revealed that so many “crazy stuff” have happened to him that he can make a whole story out of it. He has promised his fans that he would make a separate video to talk about all the strange experiences he has had to share with them in the future.