Angel Garcir is an American social media star primarily known for his point-of-view (POV) videos on his TikTok profile ‘glockbaby.a’. Apart from POV content, he also posts funny clips, dance and lip-sync videos. Alongside TikTok, he had also amassed a sizable fan base on his original Instagram profile, which later got deactivated. Nevertheless, he has managed to rebuild his Instagram following anew. He had previously tried his luck on YouTube by posting a video of him making various faces on his self-titled channel in 2019, but it is no more active. He is also an emerging model with a profile on Backstage.com. 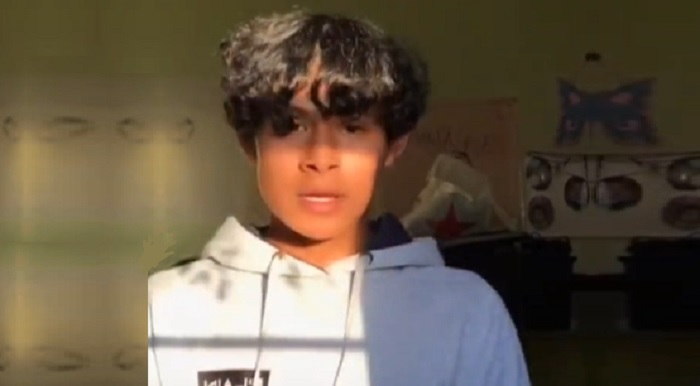 Angel Garcir began gaining popularity on his TikTok profile “glockbaby.a” in 2019. While he posted dance and comedy videos as well, he quickly earned fame for his POV contents on the platform. Most of his POV videos were about relationships and earned him a dedicated female following. He was very active on the platform during the COVID-19 lockdown in 2020 and managed to receive over 51k fans and 254k likes on his videos. He also had a backup account on TikTok, tilled “angelxgarcir”, but he has not been very active on it. He is friends with fellow Texas based TikToker Paradiisedd, apart from influencers like Peyton Coffee and Hali’a Beamer. 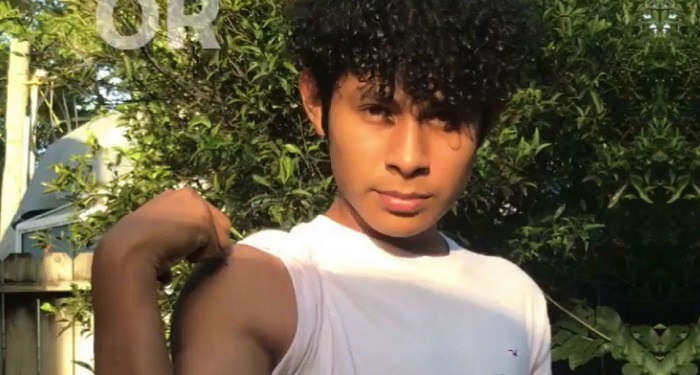 Angel had started posting pictures and videos on Instagram around the same time he joined TikTok. He mostly posted selfies on Instagram, but also occasionally shared funny clips on the platform like on his TikTok account. In one post from July 2020, he had encouraged his followers to write comments, promising that he would “leak” his number if the post received over 8k comments. He had amassed more than 116K followers on his “glockbaby.a” profile on Instagram, but the account was deactivated later in 2020. He currently has over 88.8K followers on his profile @angelgrcir, on which he posts selfies and videos of himself, often shirtless ones. 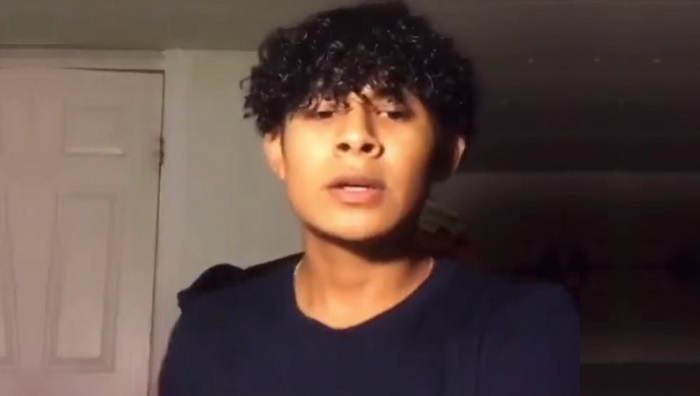 He Plays, Sings, Dances and Acts

Angel Garcir was born on March 21, 2004 in Houston, Texas, United States. He grew up with a younger brother. He attended North Shore Senior High School, where he pursued a course on theatre. He is very athletic and played football and basketball in school. While his dancing skills are evident through his TikTok videos, according to his talent profile on Backstage.com, he is good at singing as well. He reportedly was in a relationship with a girl named Evelyn in 2020, but nothing more is known about their current relationship status.