American ‘YouTube’ and ‘Instagram’ sensation Marla Catherine Henry has made a huge fan base through her gripping online content. Marla is part of the popular ‘YouTube’ family ‘The 7 Henry’s,’ along with her parents and her four siblings. She began her social-media journey on ‘Instagram’ and later created two independent ‘YouTube’ channels. While one of them primarily posted content related to makeup and beauty, the other hosted vlogs. Marla has also ventured into acting with the role of ‘Gertie’ in the 2019 series ‘Stuck.’ However, she is still predominantly a fashion and beauty influencer. She once pranked her fans by making her cousin Spencer appear as her boyfriend in one of her videos but later clarified that he was not her boyfriend. This young vlogger from Utah is sure to make it big in the entertainment industry in the years to come. 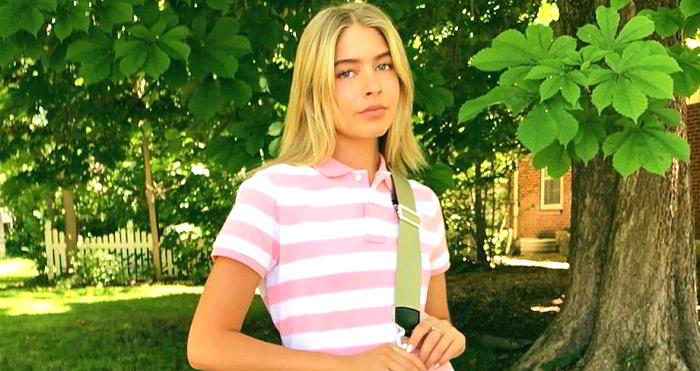 Marla Catherine Henry was born on May 11, 2003, in Utah, United States. She is the second-youngest of the five children in the family.

Some of her vlogs have featured her school, too. She filmed everything, starting from the school locker to her classrooms.

Though Marla is now famous as a fashion and beauty vlogger on ‘YouTube,’ she had started her journey on social media through ‘Instagram.’ Her ‘Instagram’ account, “marlacatherine,” now boasts of 824 thousand followers and hosts some of her most captivating photos.

Marla launched her self-titled ‘YouTube’ channel on July 15, 2015. Over the years, she has earned more than 111 million views and over 1.55 million subscribers on the platform. The channel primarily hosts Marla’s beauty- and fashion-related content, including hauls, lookbooks, try-ons, and thrift shopping sessions. One of her most popular videos has been ‘EASY + CUTE HAIRSTYLES FOR SHORT HAIR,’ which was uploaded on December 6, 2017, and has gained over 2 million views. 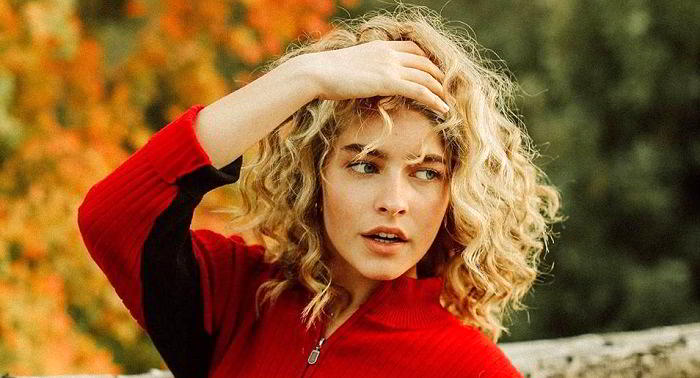 She has a second channel on ‘YouTube,’ which focuses only on her vlogs. The channel, titled ‘Marla Catherine Vlogs,’ was launched on September 2, 2016 and has already managed to earn more than 21 million views and over 383 thousand subscribers. On October 24, 2019, she posted a vlog about getting a new puppy. She is acquainted with Bailey McKnight and Brooklyn of the ‘YouTube’ channel ‘Cute Girls Hairstyles.’

Marla joined ‘Twitter’ in February 2016 and now has more than 15 thousand followers on the platform. 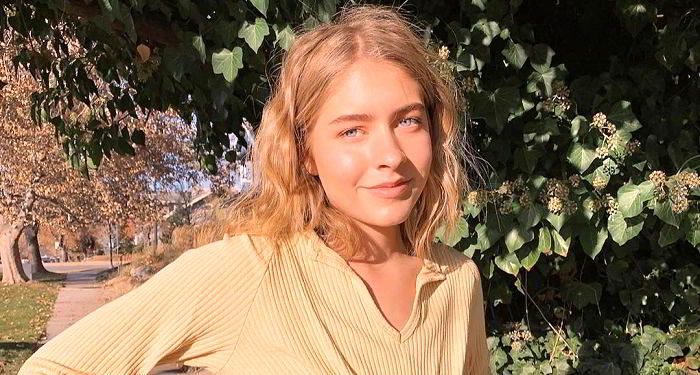 Marla Catherine Henry has also ventured into acting recently. She has been part of the 2019 teen series ‘Stuck.’ The series narrates the tale of a young girl named ‘Fiona’ who goes through the same day over and over again. Marla plays the role of ‘Gertie,’ along with Enya Umanzor (who plays ‘Fiona’) and Denzel Dion (who plays ‘Calvin’).

Marla Catherine Henry’s family consists of her parents, Oliver and Ronda, and her siblings: her sisters, Evelyn and Amanda Claire, and her brothers, Nathan and Sam.

She and her entire family run the family ‘YouTube’ channel ‘The 7 Henry’s.’ The channel initially used the username ‘TheCurvyConversation.’ Their oldest video is ‘DRAMATIC DATE NIGHT!!’ Together, they post fun videos about their daily lives, makeup vlogs, and travel clips on the channel. Launched on December 29, 2013, the channel has gathered more than 3 million views and over 46 thousand subscribers. Some of their most popular videos are ‘GETTING OUR NAILS DONE!’ (uploaded on July 16, 2017), ‘SURPRISE ROOM MAKEOVER!!’ (uploaded on February 5, 2017), and ‘THIS IS AWKWARD!’ (uploaded on August 9, 2017). The three videos have earned more than 83 thousand, 59 thousand, and 50 thousand views, respectively. 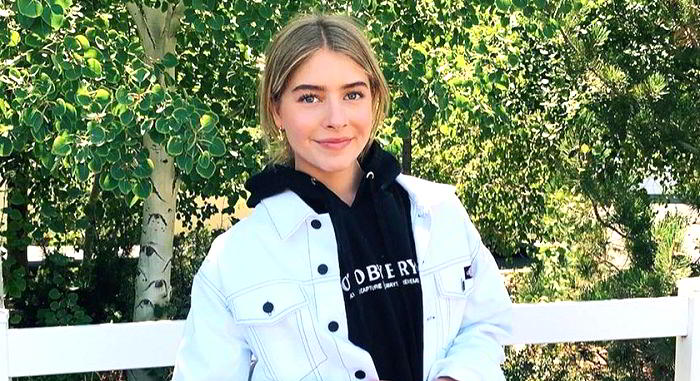 Their family ‘Instagram’ account, ‘sevenhenrys,’ has earned more than 17 thousand followers. It has a separate section dedicated to their family dog, Ralphie.

While the rest of her siblings have their individual ‘Instagram’ accounts, too, Marla’s mother, Ronda, has a separate ‘YouTube’ channel, ‘rondalynn,’ which was launched on December 10, 2012. The channel mainly posts content about healthy diet (keto), food reviews, and recipes. It has earned more than 50 thousand views and 694 subscribers, but is still lagging behind their family channel. Her mother’s ‘Instagram’ profile, ‘therondalynn,’ posts family photos and has earned more than 1530 followers.

On September 3, 2017, Marla Catherine Henry posted a ‘YouTube’ video titled ‘BOYFRIEND DOES MY MAKEUP!’ The video has received 302 thousand views to date. However, the following day, Marla clarified on ‘Twitter’ that the guy in the video was her cousin, Spencer, and not her boyfriend. She said it was a prank and joked that she knew some people thought it was incest.

Marla has not been too open about her relationships. Thus, it is assumed that she is single or that she does not wish to reveal much about her personal life to anyone.