Alejandro Rosario is a budding American social-media star of Costa Rican origin. His individual ‘TikTok’ videos have started to gain significant fame for this teenager. He is also known for his collaborative dance and music clips with the energetic online content team ‘The Lollipop Boys.’ Though he is just starting his social-media career, Alejandro shows every promise of being a true entertainer.

Alejandro Rosario was born on January 14, 2003, in West Paterson, New Jersey, United States. His full name is Alejandro DeJesus Rosario, and he is a student at the ‘Passaic Valley Regional High School’ in Little Falls, New Jersey. Not much is known about his parents, though it is known that Alejandro is of Costa Rican descent. He is also of Catholic faith. 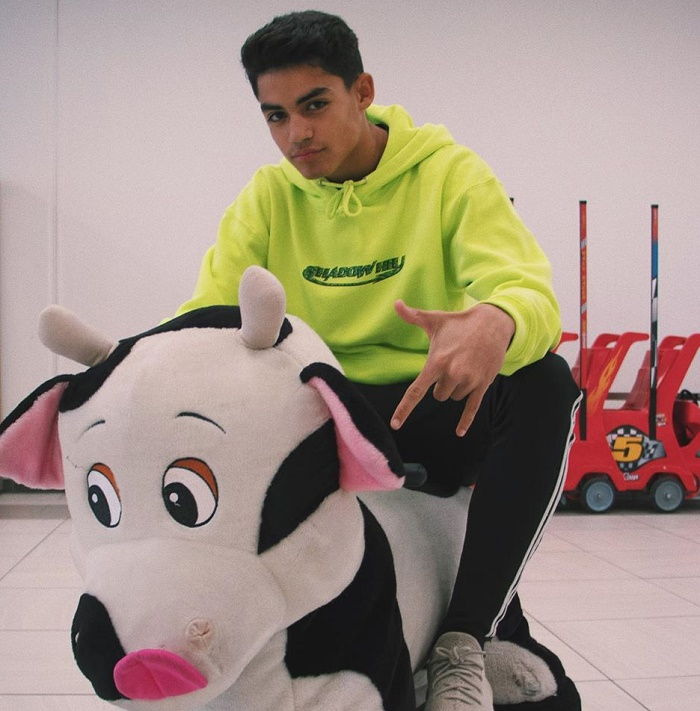 How did Social Media Happen?

Alejandro has been on social media since the mid-2010s, but he started posting clips on ‘TikTok’ seriously in 2019. His ‘TikTok’ handle is named “alejandrozario.” His first ‘TikTok’ video showed him fighting with his dog. He managed to earn 250,000 fans and 5 million “hearts” on the platform in August 2019. Over the years, he has managed to gain 1.8 million followers and 85.4 million likes.

His clips mainly consist of challenges, skits, comedy, and personal vlogs. Alejandro is a member of the social-media team known as ‘The Lollipop Boys.’ Together, the members of the team post funny dance videos and other content on ‘TikTok’ and other social-media platforms.

Apart from Alejandro, the group consists of Alvaro Romero, Mattia Polibio, Kairi Cosentino, and Roshaun Diah. Alejandro does not just collaborate with them but is also good friends with all of them. He had met them in school and through his soccer practice sessions.

He had met Roshaun in eighth grade. Roshaun is from Florida, but the first thing Alejandro had noticed about him was his thick Jamaican accent. When he first met Mattia, Alejandro thought he had a weird name. He even had doubts if it was a boy’s name. He primarily ventured into ‘Tiktok’ under Mattia’s influence. When he met Kairi, Alejandro believed he was Spanish. However, he soon came to known that Kairi was actually of Japanese descent. He had met Alvaro for the first time on the last day of their soccer trials. They did not talk much in the beginning, but while spending time as part of the same soccer team, they talked and eventually got to know each other. His friend Mike is also their manager. Alejandro has another friend named Robert, who was the one to show him around when he was still a new student in his school. They had met when they were in middle school. In fact, in a video, Alejandro stated that Robert was the first one of his friends he had met. 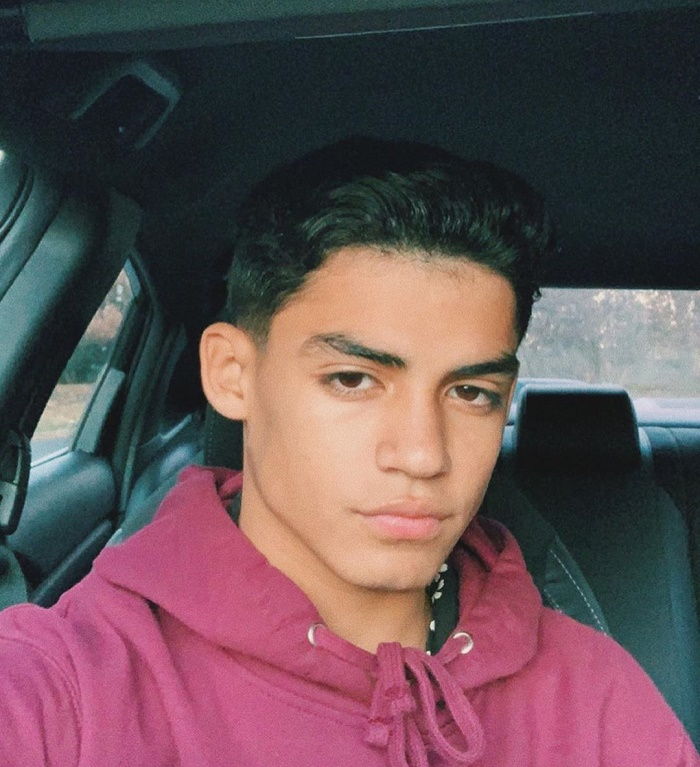 Though he collaborates with all of the members of ‘The Lollipop Boys,’ most of Alejandro’s collaborations have been with Mattia Polibio. Mattia is a ‘TikTok’ star in his own right and is famous for his videos that cover lip-syncs, comedy clips, and duets.

Alejandro joined ‘Twitter’ in August 2019. His ‘Twitter’ account has managed to earn him 16.5 thousand followers. He launched his ‘YouTube’ channel on February 21, 2015. His first ‘YouTube’ video, however, was posted much later, on September 22, 2019. It is titled ‘FIRST VIDEO! Q&A.’ He has already managed to earn 70.2 thousand subscribers and more than 300 thousand views on the platform. His ‘Instagram’ profile, ‘alejandrozario,’ has earned 650 thousand followers, with just 18 posts.

In his ‘YouTube’ video (dated September 2019), Alejandro has claimed that he is dating someone. However, he has not shared any photo or video of his girlfriend on any of his social-media profiles. Thus, his relationship status is not clear, and many believe him to be single. 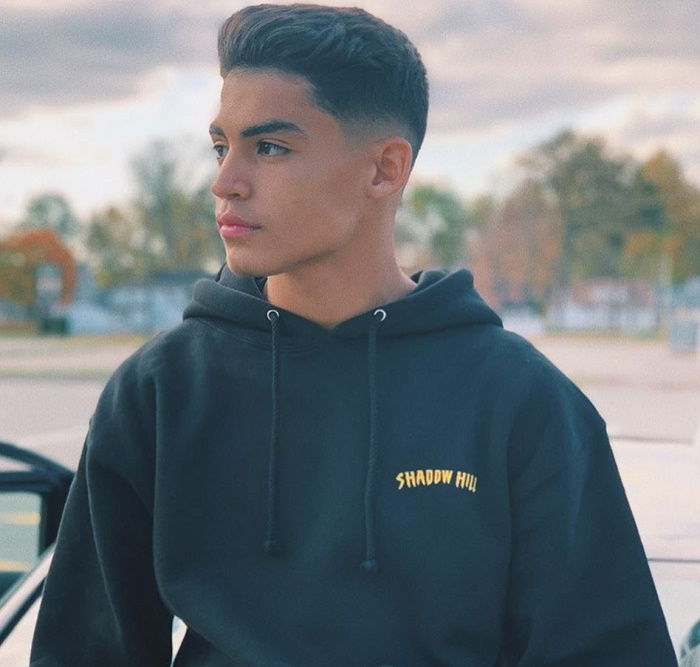 Alejandro as a Person

He is extremely scared of cockroaches and cannot tolerate them at all. He is not sure about his dream job yet. Fans come up to him sometimes when he is at any public place. However, Alejandro still does not consider himself famous. When he is not in school or making ‘TikTok’ videos, he runs track and plays soccer.

His favorite rapper is Cardi B. His shoe size is 9 and a half. He wishes to go to college after finishing high school. However, he is currently thinking of focusing on ‘YouTube’ videos and plans to post some more content on it in the near future.

He also plans to introduce his own brand of merchandise but thinks he would like to make sure if his fans would be willing to buy his merchandise, before releasing them in the market.