Nick Davis Weinstein is one of the newest social-media sensations to have captured the hearts of fans online. This Pennsylvania-born internet star started posting online content when he was just 14 years old. He has also been part of the group ‘Stardom Wave,’ along with internet content creators Curlyhead_.larryyy, Destin Antonio, and Armaniftl, among others. He has sung the song ‘Freeze Up,’ along with rapper Leo McElroy, AKA MC Elroy. The song has been hugely popular on McElroy’s ‘YouTube’ channel. Though Nick is a budding social-media star, not much is known about his family, relationships, or education. It is thus assumed that Nick is extremely secretive about his personal life and does not wish to divulge any detail about his family or relationships to the media or his fans. 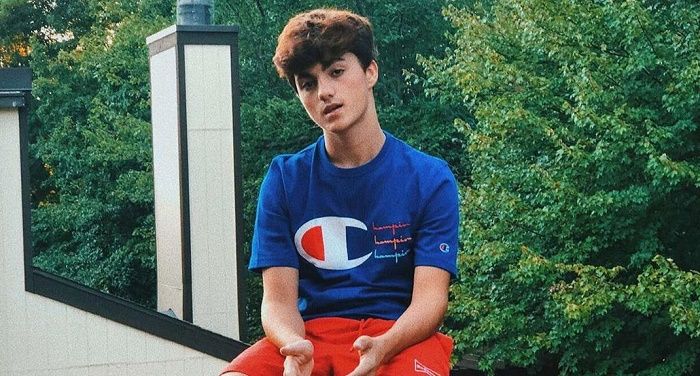 Nick Davis Weinstein, better known online as Nick Davis, was born on December 21, 2003, in Pennsylvania, United States. Not much is known about his past or his family, except the fact that he grew up with two brothers. The media does not have a clue about who Nick is dating, which makes his fans assume that he might be single. However, this could also mean he does not like to reveal much about his private life to the media. He has not spoken much about his parents or about his education either.

Nick started developing an interest in social media when he was in his early teens. He was just 14 when he started posting content on various social-media platforms.

He is primarily known for his lip syncs and comedy content on his ‘TikTok’ (previously ‘musical.ly’) channel. He began posting content on ‘TikTok’ in 2018.

Over the years, his ‘TikTok’ channel, “nickdavisfr” (Nicky Davis) has gained over a million followers and 56 million likes. It mentions the words “Strictly Satire” in its bio.

He has posted content featuring himself playing with his dog. He has also posted a clip mimicking a chemistry teacher. One of his videos featured him with ‘TikTok’ star Nikjagger. Another ‘TikTok’ video of his showed him with his friends Mr.Carter and Gabriel Trainer.

Nick Davis Weinstein has contributed to the vocals of a song named ‘Freeze Up.’ The song, which was written by Leo McElroy, AKA MC Elroy, became a huge hit after its official music video was uploaded by McElroy on his ‘YouTube’ channel on February 8, 2019. The video has gained more than 17 thousand views to date. While the song had Nick singing, it also featured McElroy rapping. The video was produced by AJ Judson AKA “AJTHECHEF,” while the visuals were shot by Jason of ‘Caad Productions.’ 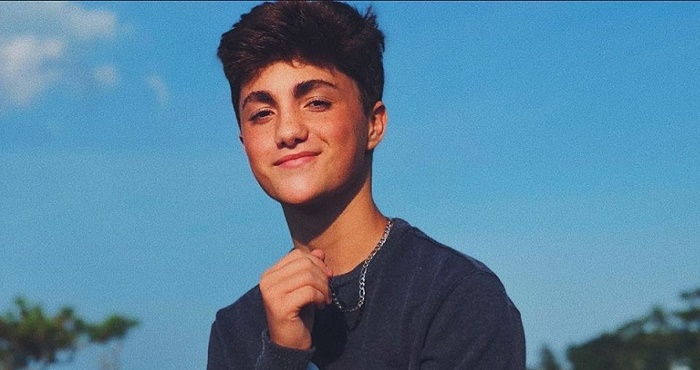 Nick’s ‘Instagram’ account, ‘Nickweinsteinmusic,’ has gained over 157 thousand followers to date. The account also mentions him as “NICKELODEON DAVIS.” The account features him posing solo as well as with his friends. His photogenic looks and his boyish charm have contributed to his popularity with his fans. He is also present on ‘Snapchat,’ as “nickdw1221.”

Nick Davis Weinstein was once seen in a video defending social-media star Acid Princess after she uttered the “n-word” (racially abusive language) in public. In the video, he also seems to be apologizing on behalf of Acid Princess, and it thus seems like a damage-control strategy. The video appears to have been deleted from all his official channels but is still available on the ‘YouTube’ channel ‘You clowning,’ where it was uploaded on September 4, 2019. The video has received more than 33 thousand views to date.