Since the emergence of YouTube as the primary video-sharing website on the internet, gaming content creators have become a quintessential part of the pop culture. This is because more than any other group of creators on the platform, they have played the most significant role in its meteoric rise. ComfySunday is one of such YouTube gamers. She has gained widespread fame by posting Roblox Bloxburg videos on her YouTube channel. At present, she has about 400K subscribers and about 50 million total views. Her fame on YouTube has found its way to other social media sites as well. Recently, she has started posting videos on TikTok. 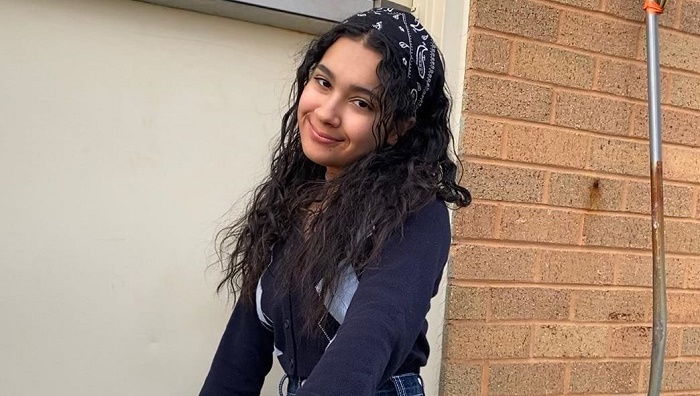 ComfySunday was born on August 12, 2004, in New York, USA. She has two older brothers and one older sister. Comfy spends much of her free time with a girl named Harley, who, according to Comfy, is her best friend. On June 14, 2018, she shared a video on her channel in which she celebrated Harley’s birthday.

From the time YouTube was founded, gaming content has been instrumental in its rapid rise to become the foremost video sharing site on the entire internet. Although Comfy joined the genre considerably later than some of its veterans, She has nonetheless managed to carve out space for herself. The high quality of her content, combined with the fact that she is a female gaming content creator in a disproportionately male-dominated industry, has drawn a significant amount of traffic to her videos and turned her into an influential figure in the community.

Roblox is one of the latest games to have drawn the interest of gamers and has become a lucrative way for them to earn money online. Comfy set up her ComfySunday YouTube channel on June 2, 2018, and began posting videos on it on the following day. Her first video, titled ‘Bloxburg: Modern Oceanic Villa//$170k’, has garnered a little over 30 thousand views to date.

She has also posted a few vlogs on the channel. On a video titled ‘i wore a wig to school ( WIG GOT SNATCHED!!!)’ (posted on September 20, 2019), she made her first on-camera appearance in a YouTube video. 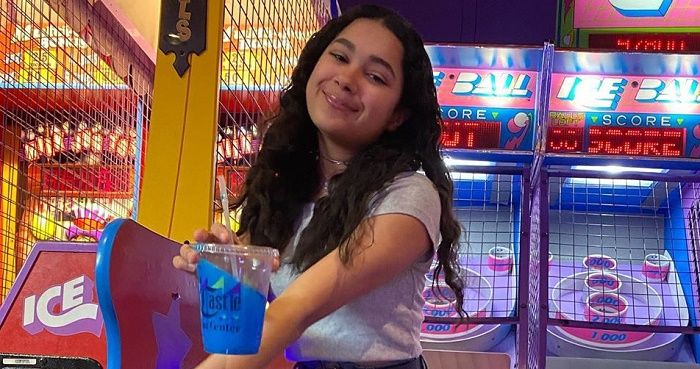 She created her backup channel, also named ComfySunday, on July 24, 2015, and currently has four thousand subscribers and about two hundred thousand total views on it. As of early 2020, she has posted only one video there, ‘Natalia Taylor is back!! She also quit YouTube forever.’.

The oldest post on her main @comfysundays Instagram account dates back to August 14, 2018. In the caption, she wrote the following, “A fan made this for me! Wow, amazing idk her Instagram tho. She sent it to me on disc in my fan group! She did a amazing job!!” 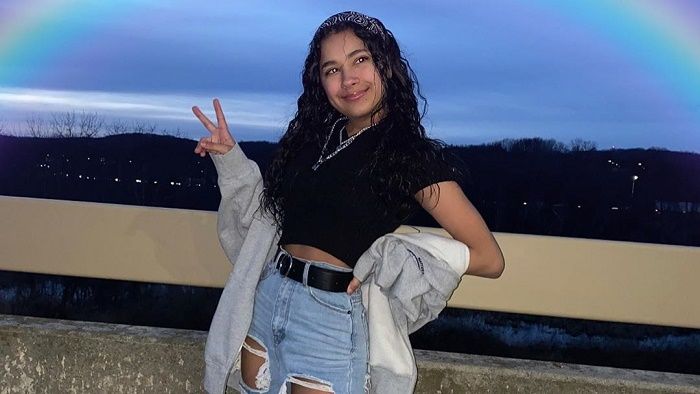 She predominant posts content related to Roblox on this account. However, she has shared a variety of videos and photos, including from her trips to Europe, Florida, and California, on her Instagram story. At present, she has over 50 thousand followers on this page.

Her backup account on this platform is @bubblycomfy, on which she has more than 15 thousand followers. She also has an account, @shopcomfy, exclusively for marketing her merchandise. 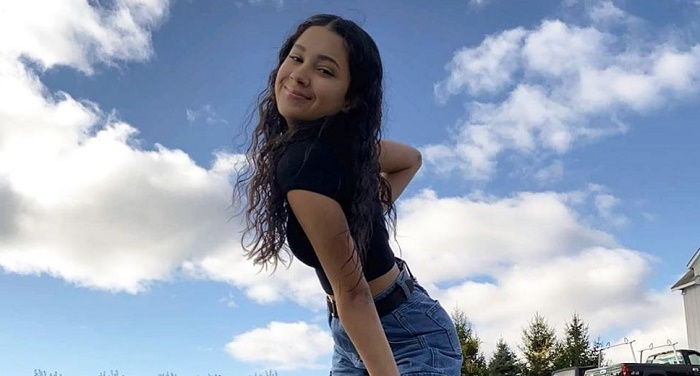 Comfy uploaded the first video on her @comfysunday TikTok page on October 29, 2018. It is a duet made with fellow Roblox content creator @snxpz. Most of her other early videos are duets as well. She made her first on-camera appearance on TikTok right around the same time she did on YouTube, in September 2019. In the following months, she has become far more comfortable with being in front of the camera. She presently has over 70 thousand followers and about three million total likes on the platform. 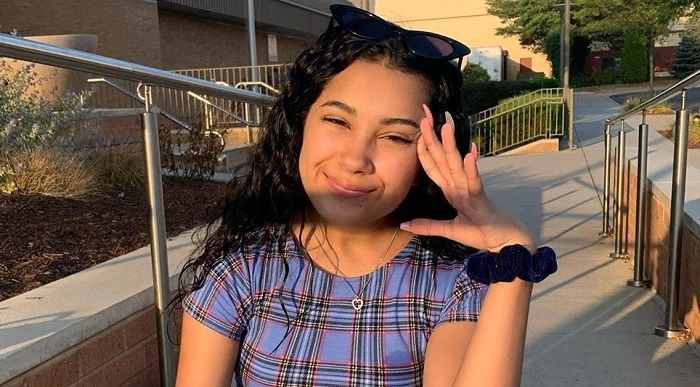 Comfy’s merchandise, including hoodies, mobile cases, stickers, and cushions, is available at Teespring.

She has two Roblox groups, Comfy’s Fans and Comfy’s Children. On the former, she has over a hundred thousand members, while she has more than eight thousand fans on the latter.