Matilda Ramsay, better known as “Tilly,” is the fourth child and the third daughter of British celebrity chef and TV personality Gordon Ramsay. Matilda was fond of cooking even as a child and she is now a cookery show host in her own right. She began her career by short appearances on her father’s shows ‘The F Word,’ ‘Hell’s Kitchen,’ and ‘MasterChef Junior.’ However, she gained fame after appearing on the family cookery and entertainment show ‘Matilda and the Ramsay Bunch,’ along with her parents and siblings. Matilda has also been in the news for tagging a boy named Seth Mack on ‘Instagram’ and mentioning him as her real boyfriend, in spite of the fact that Gordon had previously mentioned that Matilda had been dating fellow chef Gino D’Acampo’s son, Luciano. Gordon and his wife are not planning to leave Matilda and her siblings much of their wealth, which means they have to earn their own fortunes. 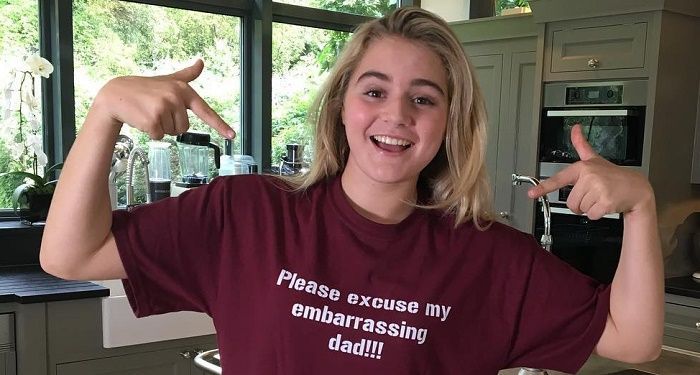 Matilda Ramsay was born on November 8, 2001, in London, England. She is the fourth of the five children of her parents: celebrity chef and TV personality Gordon Ramsay and his wife, cookbook author and Montessori-trained school teacher Cayetana “Tana” Elizabeth Hutcheson.

Matilda has two older sisters, Megan and Holly; an older brother, Jack; and a younger brother, Oscar. Holly and Jack are twins. Matilda is better known by her nickname, “Tilly.” Their mother had a miscarriage in June 2016, thus losing her unborn son, whom they had already named Rocky.

Matilda had decided she would take up cooking as her career option, after watching her father’s shows. Though she grew up in London, Matilda has mostly hopped between Los Angeles and South West London, for her father’s TV career.

Career: Rise as a TV Chef, Actor, and Presenter

Matilda Ramsay made her debut TV appearance on Gordon’s show ‘The F Word’ in 2005, along with her siblings. She then appeared in the TV special ‘Teen Choice 2011’ in 2011. In 2015, Matilda was seen on the show ‘MasterChef Junior,’ while in 2010, she appeared on the reality show ‘Hell’s Kitchen’ for the first time. She continued to appear on ‘MasterChef Junior’ and on ‘Hell’s Kitchen’ till 2018.

However, she is best known for appearing on the cookery and entertainment show ‘Matilda and the Ramsay Bunch’ (2015–2018). The show focused on the cooking expeditions of Matilda and her family over their summer holidays. It premiered on April 14, 2015, on ‘CBBC.’ The show eventually ran for five seasons. The final season was aired in 2019.Some of its episodes were converted to mini-episodes that showed Matilda cooking her favorite dishes. The mini-episodes were available online as a mini-series titled ‘Digi Tilly.’ She also contributed to a ‘CBBC’ blog, where she posted her “Digi Tilly” recipes, as she called them. 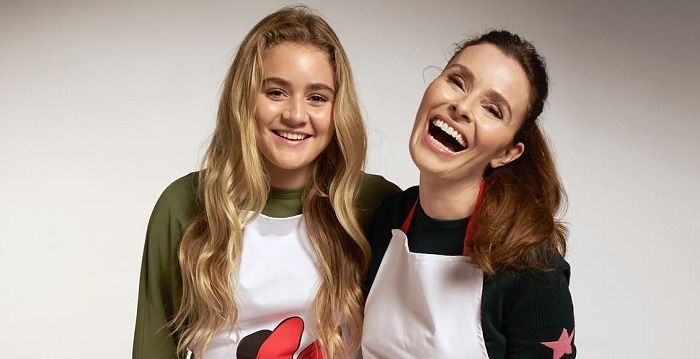 In 2017, Matilda Ramsay published the book ‘Matilda & The Ramsay Bunch: Tilly’s Kitchen Takeover,’ based on the series. The show featured guests such as Bryce Dallas Howard, James Corden, and ‘The Vamps.’

Matilda’s voice can be heard in the credits of the shows produced by the ‘All3Media’-owned company ‘One Potato Two Potato,’ which was initially a joint venture between ‘Optomen’ and Gordon.

Relationships: Is Matilda Dating Someone?

In November 2019, Matilda Ramsay made a startling revelation when she posted an ‘Instagram’ picture of herself cozying up to her new boyfriend Seth Mack. 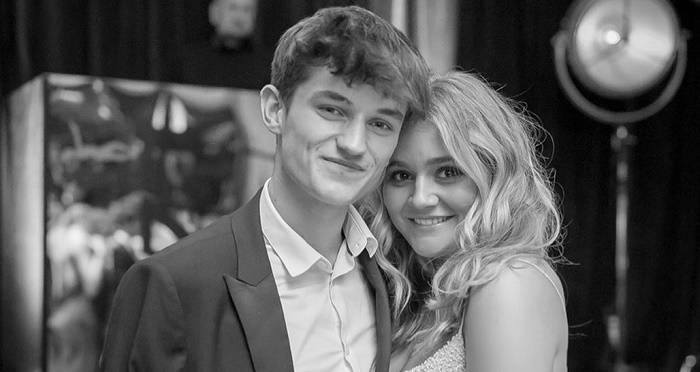 This surprised her fans and even her father, who commented “Wtf?” Gordon had confirmed on ‘The Jonathan Ross Show’ that Matilda had been dating Italian celebrity chef Gino D’Acampo’s son, Luciano, in October 2019, just a month prior to this.

However, when friends asked Matilda whether Seth was her “real boyf,” Matilda confirmed by saying he was the “real and only” boyfriend she had.

In August 2018, Gordon congratulated Matilda on scoring mostly “A”s in her ‘GCSE’ exams. He took to ‘Instagram’ and wrote: “Congrats to this little star @tillyramsay 4 A*’s 3 A’s 2 B’s oh and a D in cooking!” 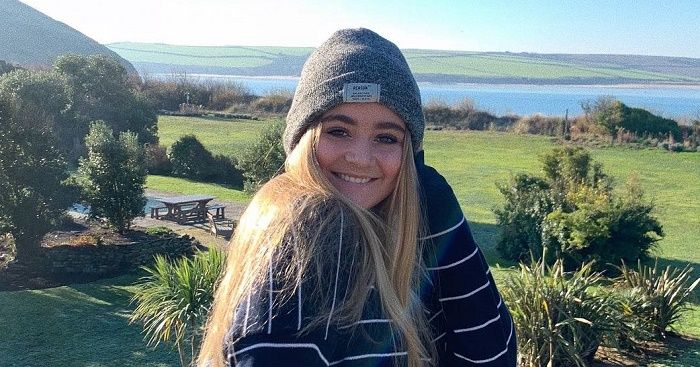 Matilda and Gordon share the same birthday. She once claimed that she had started to cook just to gain her father’s attention. She also states that Gordon does not curse much at home, though he curses a lot on his shows.

In a 2017 interview, Matilda stated that if she were to choose the last meal of her life, it would be homemade bolognese made by her parents. She also said that she would never be able to learn her father’s recipe for beef wellington.

Matilda cannot live without using knives and spatulas when she cooks. She loves Chinese takeout. Her favorite childhood food was carbonara.

Gordon and his wife have agreed that they will not leave their entire fortune to their kids. This means Matilda and her siblings will not inherit much of their parents’ wealth, barring a 25 per cent deposit on a flat.

Gordon does not allow his children to sit with him and his wife in first class when they go on trips because he believes they have to earn the fame and money that Gordon already has.